Dipika Kakar and Shoaib Ibrahim are one of the most adorable couples of Indian television industry. The two leave no stone unturned to make each other feel special. Recently, Shoaib surprised Dipika by visiting her on the sets of Kahaan Hum Kahaan Tum and the lady can’t stop blushing.

A while ago, Dipika took to her Instagram handle to share a few photos of the two and also shared Shoaib’s sweet surprise for her. She wrote, “He drops by at the set and makes my day!!!! @shoaib2087”. 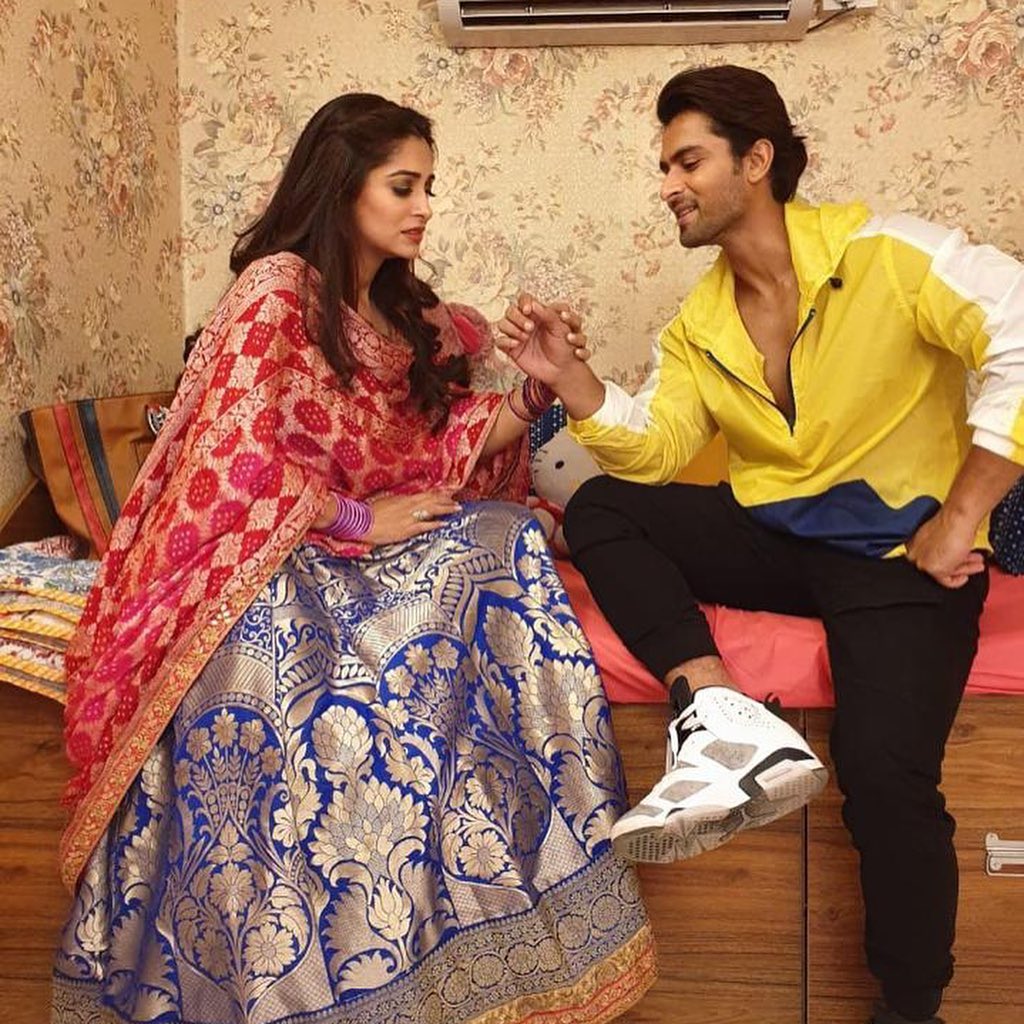 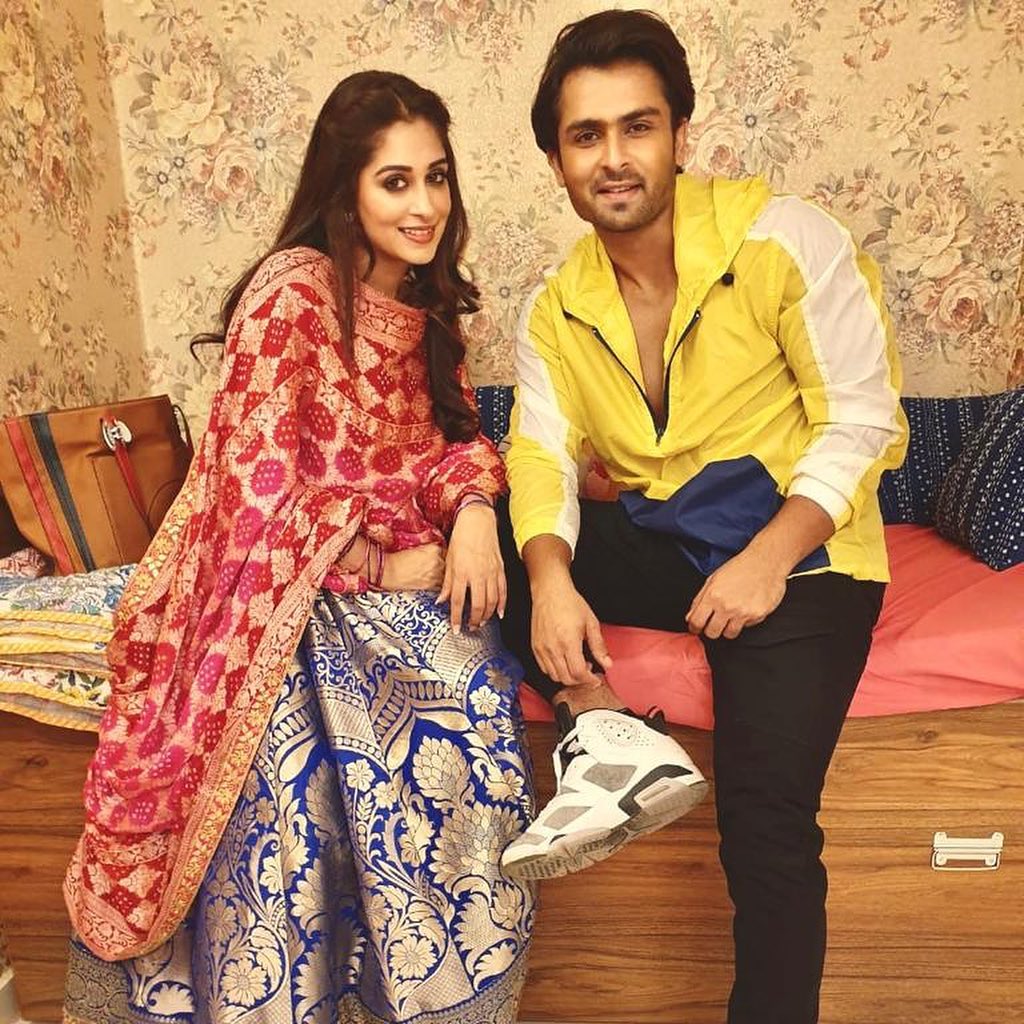 On the work front, post winning Bigg Boss 12, Dipika is all set to make her comeback on the small screen with Kahaan Hum Kahaan Tum opposite Karan V Grover. In the show, Dipika will be seen playing the role of a TV actress; whereas Karan will portray the role of a cardiologist. Reportedly, the show is based on the real life story of Bollywood actress Madhuri Dixit and Dr. Sriram Nene.

On the other hand, Shoaib made his debut in Bollywood this year with Batallion 609 in which he played the role of Kamraj Mishra. Unfortunately, the film failed to garner audience attention and good reviews at the box office.