Few weeks back, TV actor Manish Naggdev had hit the headlines when he wrote an open letter on his social media page slamming his ex-girlfriend Srishty Rode. In the letter, the actor had mentioned how Srishty used him for professional gains and then dumped him after coming from Bigg Boss 12 house.

And now, we hear that Manish has been struggling to move on in his life post the break-up. While there are rumours of Srishty's new love affair, the actor is finding it hard to keep up with his mental peace. 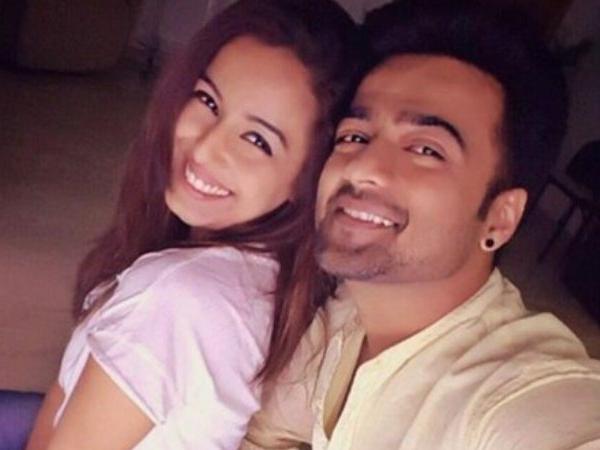 Reportedly, Manish has turned to counselling for restoring his mental well-being. The actor confirmed the news by saying that he has started counselling and is taking therapy once a week. He also said that right now he hasn’t resumed work and is not meeting producers.

Manish and Srishty had been in a relationship for almost for almost four years before calling it ‘quit’. Talking about it, Manish had mentioned, “Nothing went wrong as such. The moment she came out of Bigg Boss 12 house, within three days, she decided to call it quits. She told me that she is detached and doesn't want to be in a relationship now because everything is in her favour and working out in a positive way. And mind you, she spoke all of this over a phone call. I told her to let's sit and talk but she said, "I am detached from you, what is left to talk about?"