Kolkata's Rupsa Batabyal, a six-year-old who wooed the audience with her expressions, has won Super Dancer - Chapter 3. Rupsa charmed her way into the audiences' hearts with superlative performances week after week, and won the maximum votes in the finale episode, aired on Sony Entertainment Television on Sunday night.

"It feels really nice and I am very happy to have won the trophy of 'Super Dancer Chapter - 3'. I will continue dancing because I love it. I look forward to going home to Kolkata, and celebrating with my entire family," she said in a statement. 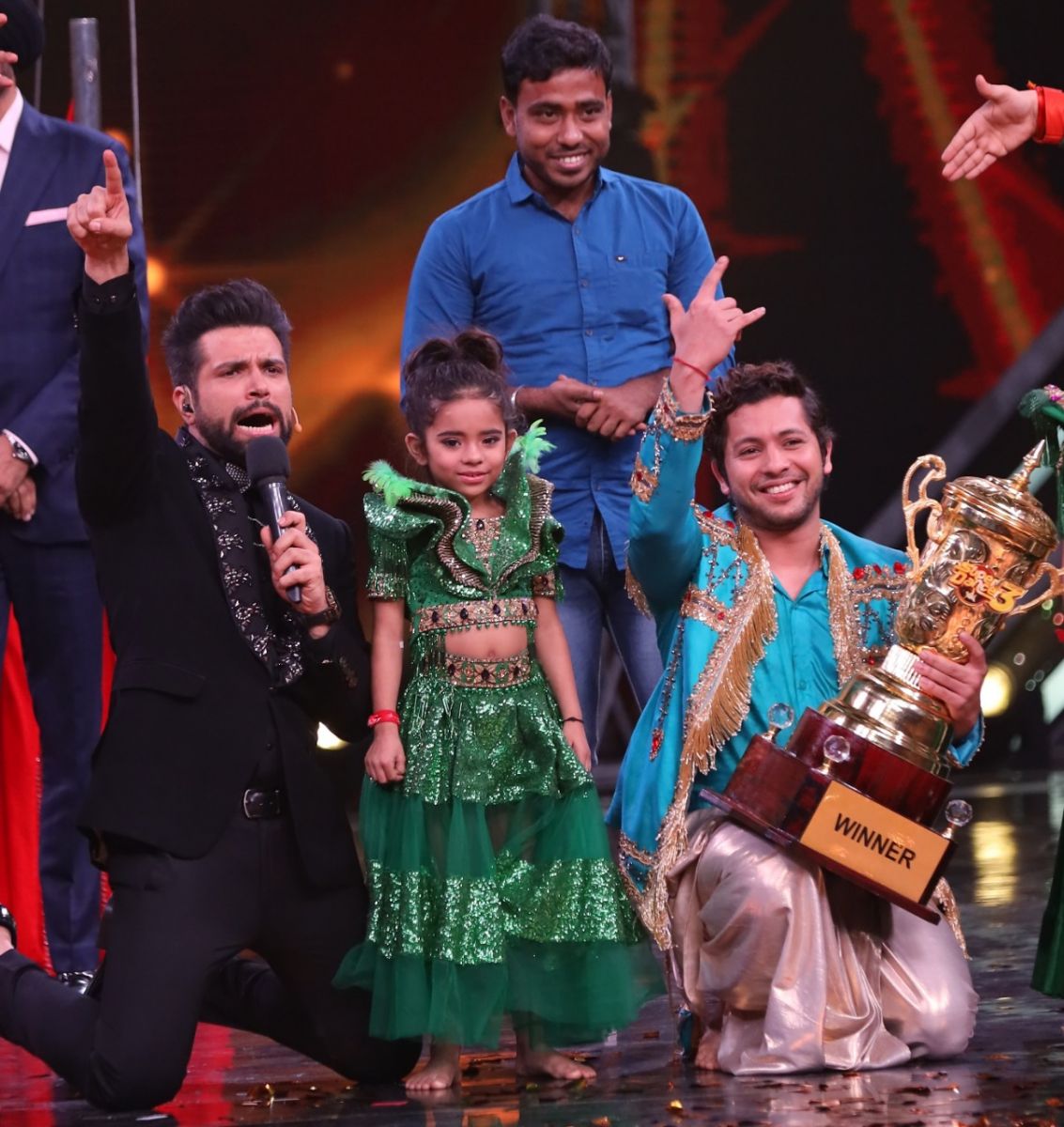 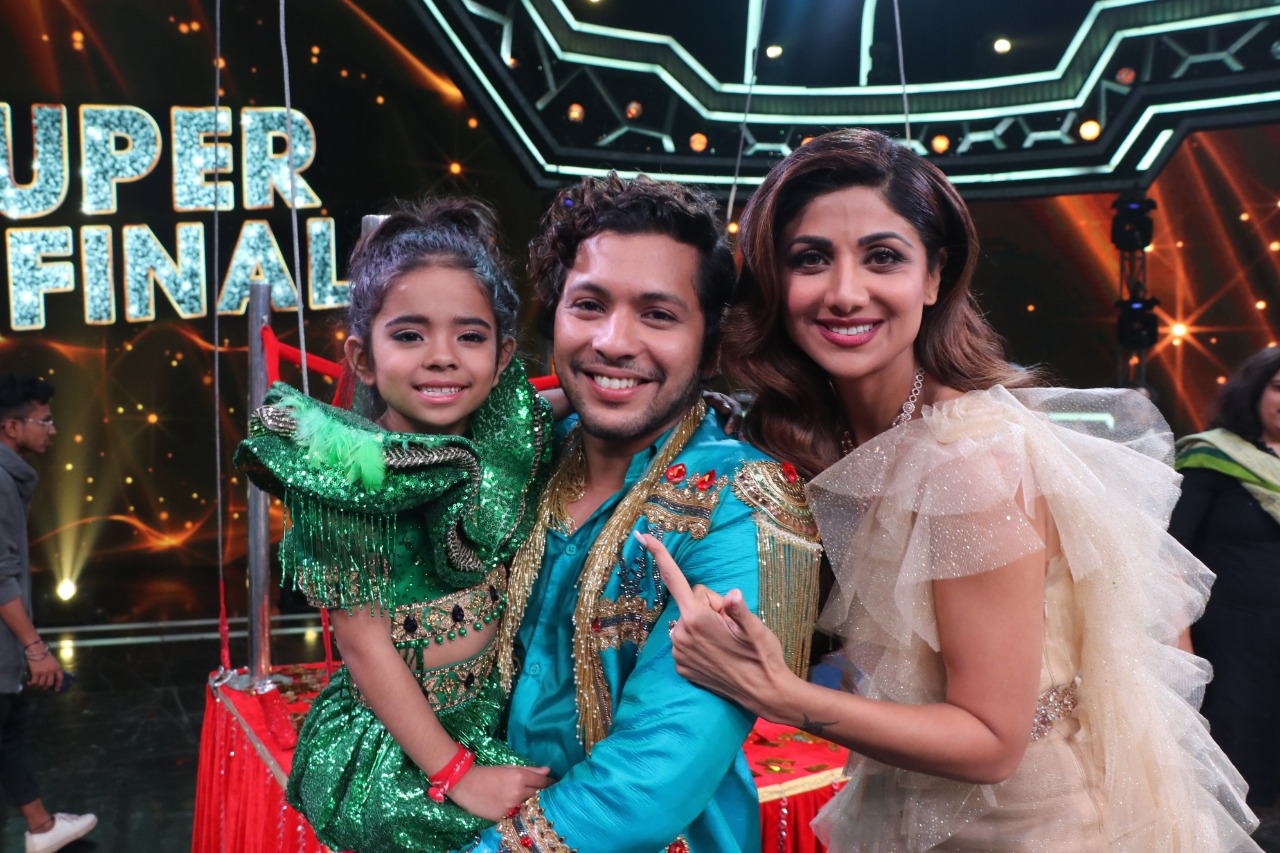 The grand finale saw the contestants and their gurus perform for one last time on the platform. Judges Anurag Basu, Shilpa Shetty Kundra and Geeta Kapoor along with the hosts Rithvik Dhanjani and Paritosh Tripathi also reminisced the show's journey.

Shilpa performed Bharatnatyam for the very first time on television.