Sasural Simar Ka actor Shivlekh Singh was killed in a car crash here on Thursday, police said. He was 14.

Shivlekh and his parents were travelling from Bilaspur to Raipur when their car crashed into a truck on the outskirts of the Chhattisgarh capital. 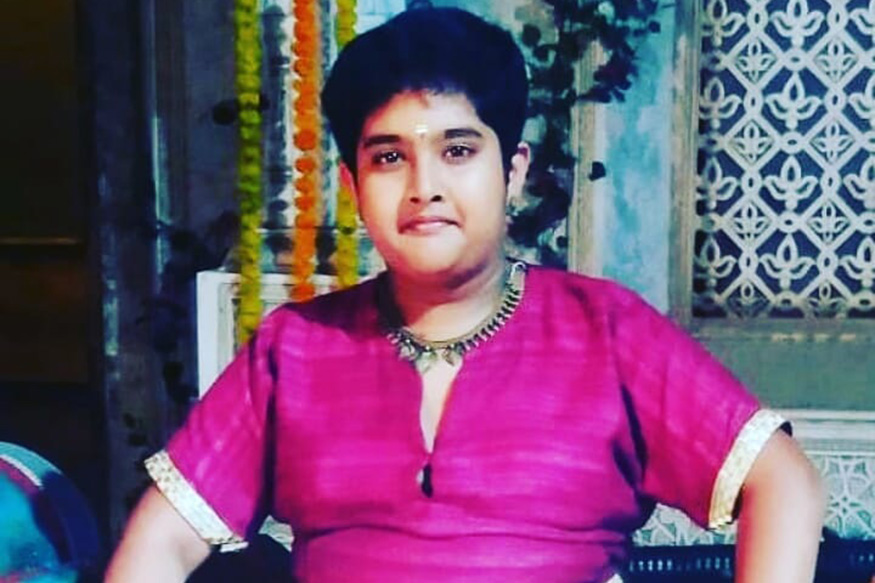 Police In-charge of Dharsiwa police station Narendra Banchhor told IANS, "The incident occurred around 2 p.m. on July 18. Shivlekh died on the spot while his parents and one more person named Naveen got injured and are being treated in a hospital."