Barun Sobti and wife Pashmeen Manchanda welcomed a baby girl on June 28. The couple named their bundle of joy as Sifat. Recently the little princess turned one month old and Barun’s father Raj Sobti shared a few adorable pictures of Sifat with the actor. The actor had previously kept the news of his wife’s pregnancy under wraps for the longest time and broke the news only at Pashmeen's baby shower ceremony on May 26. Later, Barun confirmed the news of becoming a father when Sifat was born.

Barun and Pashmeen had a small celebration at their place to celebrate Sifat turning one-month-old. It was attended by Barun’s friends Sanaya Irani, Akshay Dogra, Mohit Sehgal, Raqesh Bapat and Ridhi Dogra. In one of the videos that surfaced online, Sanaya can be seen holding Sifat. Check out the pictures and video below. 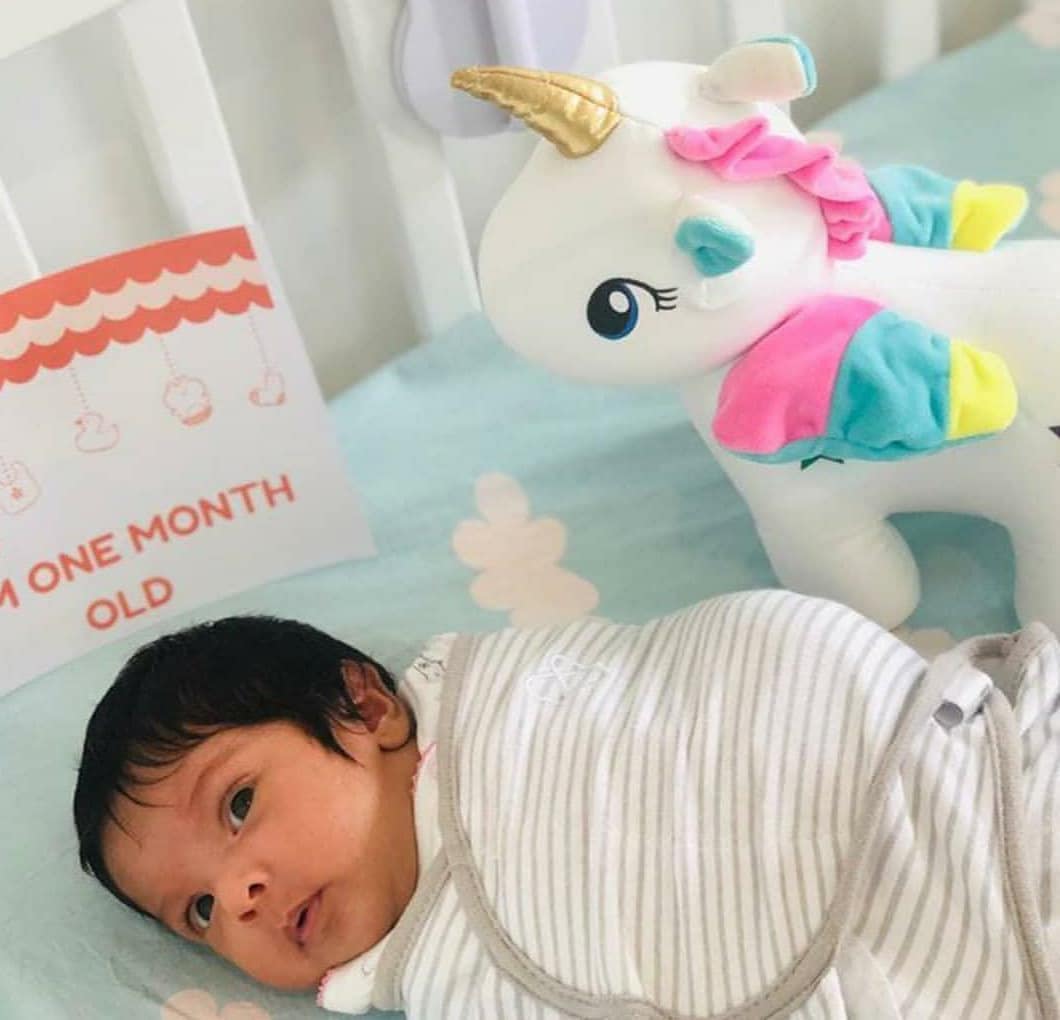 Today Sifat Baby turns 1 month old
Her Sanaya Massi is holding her in such a cute way and we got to see Papa/mama Sobti first time after her birth & Barun looks so so happy Touchwood!#PackOfWolves spending some quality time
Thanks for sharing the video @RaQesh19 #BarunSobti pic.twitter.com/FLfZrcN6W8

Confirming the news of fatherhood, Barun had previously said, “Yes, the news is right. She was born last Friday (June 28). We have named her Sifat. It feels amazing and can't be described in words. It was not a plan to hide anything. We told everyone when one is supposed to when pregnant. The baby shower was lovely and it was great to see how much people love you.”

Talking about doing fatherly duties, Barun had said, “I am exhausted as I have been shooting and running around and taking care of my wife. But I am happy. Right now, we are both taking one day at a time instead of thinking too much about what will happen when the baby comes and other such kind of questions.”