Arun Govil, the lead actor who played Lord Rama in Ramanand Sagar’s television blockbuster Ramayana, had become very famous for his role. Even though the show aired during 1987, his role is remembered even today. In a recent interview, Arun talked about his role in Ramayana and also about his views on communal hatred.

While talking to a leading daily, Arun mentioned that his role as Lord Rama was so popular and he would also receive letters from Pakistan and even Muslims would watch his show at the time. He also mentioned that the serial Ramayana united the entire country. When asked about his views on communal hatred and division, Arun said, “It is not religion that spreads hatred but those who practice it -- the religious leaders. Besides them, politicians also use it as a weapon for political gains.”

Arun Govil also said that he believes that no religion spreads hatred and that politics in the name of Ram is very unfortunate. 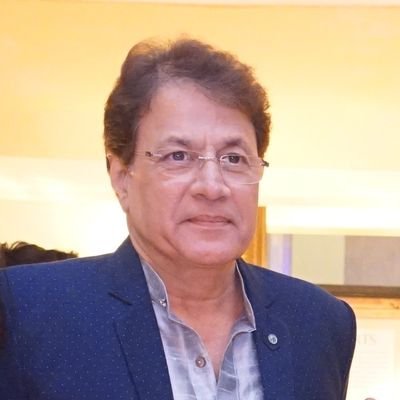 The actor is all set to revisit the role of Lord Rama in his next The Legend of Ram: Ek Shabd, Ek Baan, Ek Naari. It is a Broadway-style play directed by Atul Satya Koushik and will open in Delhi during Dusshera next week.