Controversial couple of ‘Bigg Boss 12’ Anup Jalota and Jasleen Matharu to be seen together again!

The most bizarre couple of Bigg Boss 12, bhajan samrat Anup Jalota and his student Jasleen Matharu are going to be seen together again. The two have teamed up for a film titled Vo Meri Student Hain which is a take on their real life. In the film, Anup will play a singer, while Jasleen will play his student.

“Last year, Diwali ke pehle ek dhamaaka kiya tha 'Bigg Boss' mein participate karke. Aur ye film iss Diwali ke pehle ka dhamaaka hai. It will clear a lot of misconceptions in the minds of people about my equation with Jasleen. In the film, she comes to learn music from me and I will be seen asking her to dress up more appropriately, as I am from a traditional music background,” Anup said in a statement. 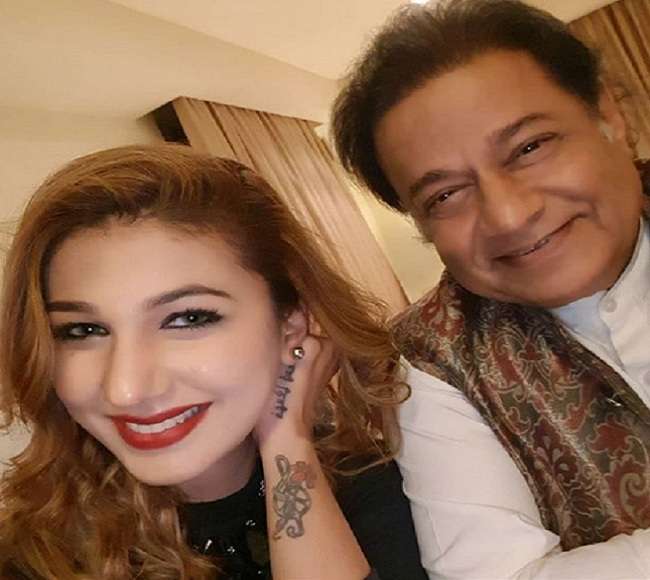 During Bigg Boss, Jalota was romantically linked with Jasleen, which the singer denied to it. He said, “Zero per cent relationship tha, aur na ho sakta hai. We are different people. I can be with a person who is my type, like how my wife Medha was. Jasleen aur mere beech mein kuchh nahi hai and this film will showcase that. I remember, when I stepped out of Bigg Boss, my mother asked me, ‘Who is Jasleen?’ So, not many people were aware of her presence in my life. That goes to show that there was nothing between us. I have even mentioned that Jasleen ka kanyadaan uske papa aur main milke karenge.”

The film has been written and directed by Jasleen’s father, Kesar Matharu.