Advertisement
HomeTELEVISION NEWSTELLY BUZZConsidering the severe outrage against bringing Anu Malik back on Indian Idol, channel to no longer continue with him?

Considering the severe outrage against bringing Anu Malik back on Indian Idol, channel to no longer continue with him?

Veteran music composer and singer Anu Malik, of late, has been making headlines for several unfortunate and wrong reasons. Anu, who is currently seen as one of the three judges in the popular singing reality show Indian Idol 11, has been receiving severe backlash from a number of people for returning to the show despite the ongoing MeToo accusation against him. Not just the ace composer but the channel, Sony TV, on which Indian Idol 11 airs, faced criticism for bringing him back on the show to preside over an important position. Considering this level of outrage on social media platforms, it seems, the channel and makers of the show, like last season, have planned to show Anu the door in the next few weeks. As per sources close to Indian Idol 11, the channel hadn't predicted the rise of a new protest against him and believed things have now calmed down.

“Anu Malik may be shown the door in the next few weeks. They thought the backlash against him had quietly died down. They never anticipated this new rising roar of protest against his return to the show,” the source told a leading daily. 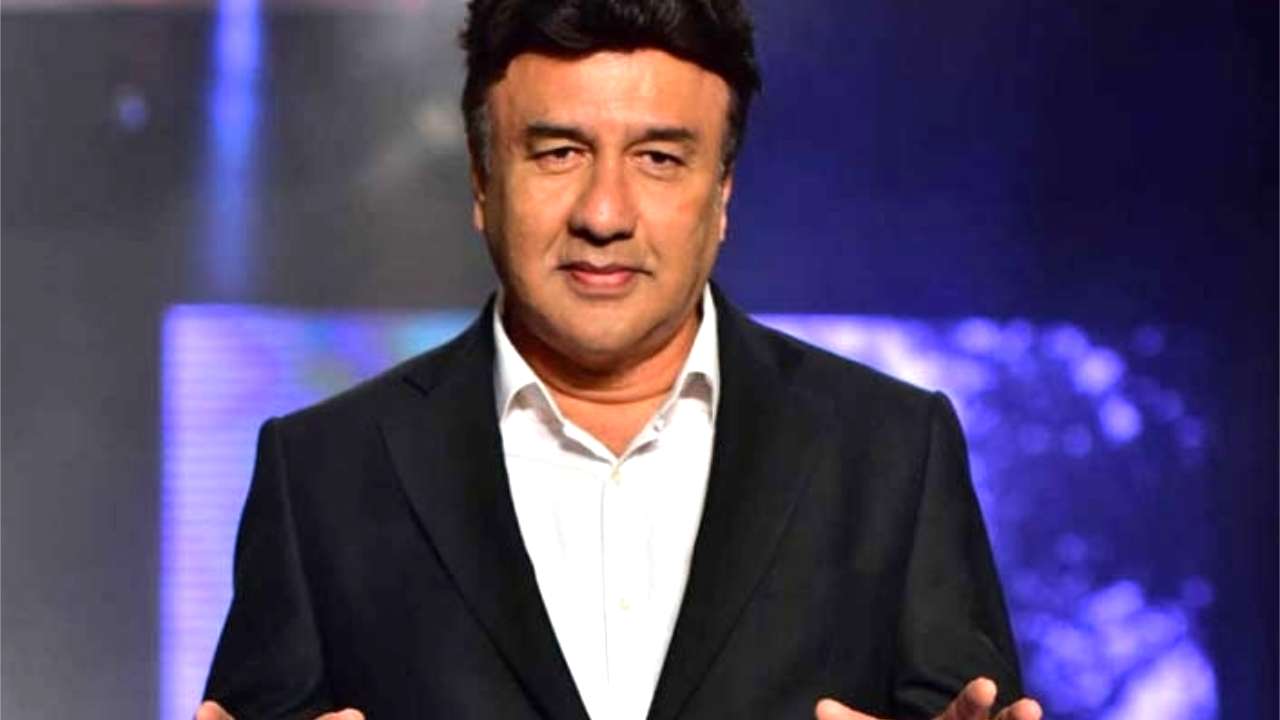 Anu, in the last season(Indian Idol 10) was asked to step down from the position of the judge after singers Sona Mohapatra and Shweta Pandit accused him of sexual harassment in their tweets while the MeToo India movement gained ground after Tanushree Dutta pioneered the cause. Similarly, this year, when the latest season of the show began, Sona expressed her disgust over bringing Anu back and was joined by Neha Bhasin, who shared her horrifying story of being sexually assaulted by the music composer. These series of tweets gave rise to a new outrage altogether.

Speaking of Indian Idol 11, the show is judged by Neha Kakkar and Vishal Dadlani along with Anu.