A Lookout Point production for BBC One, A Suitable Boy will be the first screen adaptation of Vikram Seth's international bestseller of the same name. It has been penned by screenwriter Andrew Davies. The six-part adaptation is being directed by Nair and filming has already started at locations across India including Lucknow. 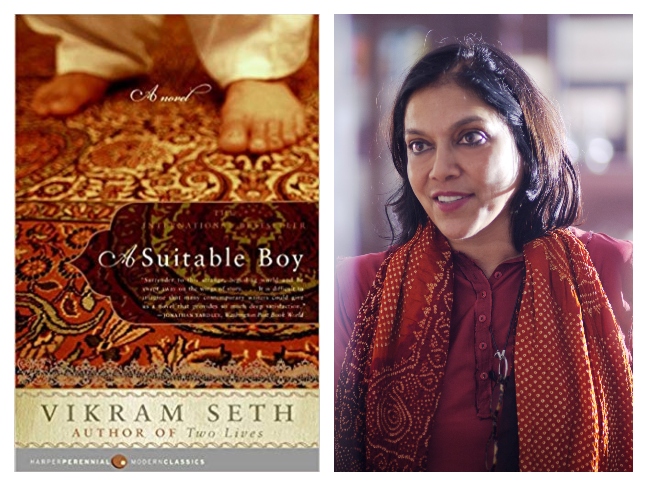 A Suitable Boy tells the story of spirited university student Lata (Tanya) in 1951 at the same time as the country is carving out its own identity as an independent nation and is about to go to the polls for its first democratic general election. It is a tale charting the fortunes of four large families and exploring India and its rich and varied culture at a crucial point in its history.

Lata's mother is determined to find her a husband - a suitable boy. But Lata, torn between family duty and the excitement of romance, embarks on her own, journey of love and self-discovery. Ram Kapoor will be taking on the role of Mahesh Kapoor. The father of the other lead character, the wayward Maan Kapoor, Mahesh is a veteran politician who fought for independence and is now marked by the years he spent in jail under British rule. 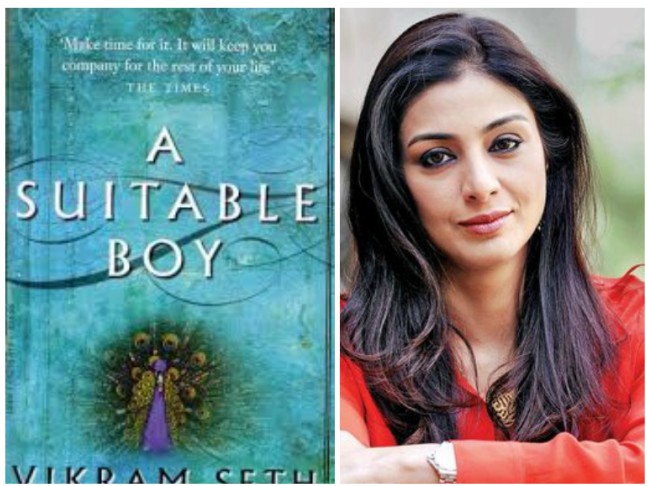 "I have worked with Mira Nair on two films -- Monsoon Wedding and Words with Gods, both of which have been masterpieces. Working with her has been a delight and I cannot wait to see how beautifully she paints a picture of A Suitable Boy. I play Mahesh Kapoor in the series, a veteran politician who is not only a patriot, but also a reformist at the same time. He is a character with multiple shades and layers, and I'm looking forward to getting under his skin," Ram said.

Shahana will be seen as Meenakshi, who is married to Lata's brother Arun. Vivek will play Arun. On playing Meenakshi in the series, Shahana said, "It is been a dream to work with Mira since I was a kid and there couldn't be a better project to be able to collaborate with her on."

Vivek is "stoked to be working with" Nair. "I feel incredibly lucky to have got the job. I hope I can do justice to the role of Arun Mehra, Mira's vision and of course Vikram Seth's book," he added. The six-part series will be distributed by BBC Studios.

Would definitely like to participate in Khatron Ke Khiladi: Rakhi Sawant on doing daredevil stunts with a ‘strong partner’ in the reality show

Pavitra Punia shuts down trolls for questioning her relationship with Eijaz Khan, says 'we do not need the approval of haters'