Veteran music composer and singer Anu Malik, of late, has been making headlines for several unfortunate and wrong reasons. Anu, who is currently seen as one of the three judges in the popular singing reality show Indian Idol 11, has been receiving severe backlash from a number of people for returning to the show despite the ongoing MeToo accusation against him. Not just the audience but renowned singers like singers Sona Mohapatra and Neha Bhasin, on social media, expressed their outrage regarding this and came out in the open about gut-wrenching stories against the veteran music composer. Apart from Anu, the channel, Sony TV, on which Indian Idol 11 airs, faced criticism for bringing him back on the show to preside over an important position.

And now, after much hue and cry, PeepingMoon.com has exclusively learned that Anu has resigned from the post of the judge. Well, yes. Anu, in the last season, was asked to step down from the position of the judge after Sona and singer Shweta Pandit accused him of sexual harassment in their tweets while the MeToo India movement gained ground after Tanushree Dutta pioneered the cause. 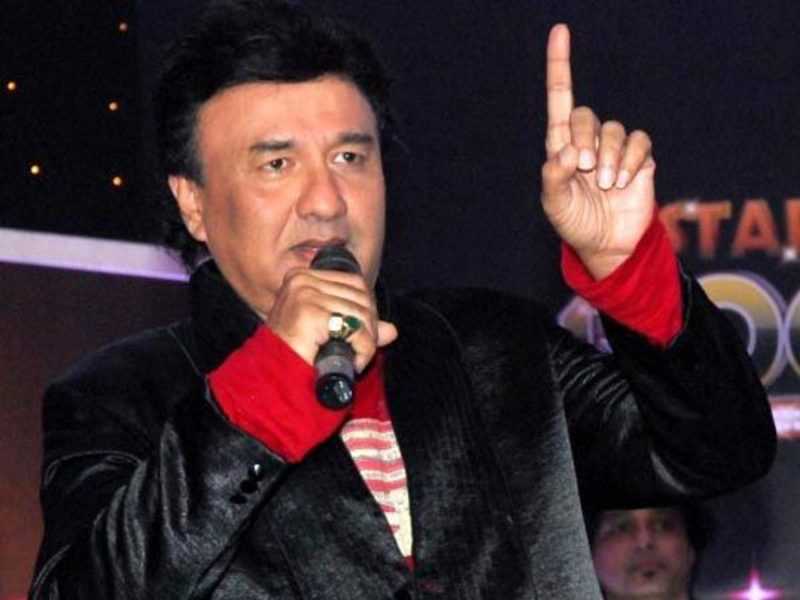 Recommended Read: I feel helpless, like I am being cornered: Anu Malik reacts to #MeToo allegations; Sona Mohapatra and Shweta Pandit respond

Similarly, this year, when the latest season of the show began, Sona expressed her disgust over bringing Anu back and was joined by Neha, who shared her horrifying story of being sexually assaulted by the music composer. Sona and Neha, earlier this month, lashed their angry on Anu and went on to call him a pervert. These series of tweets gave rise to a new outrage altogether. In the past few days, Anu, on social media claimed that false and unverified allegations were being leveled against him and also said that he was 'in pain' and 'in a dark space' and demanded justice. However, considering the backlash being so severe, the musician-singer has voluntarily walked away.

Speaking of Indian Idol 11, the show is judged by Neha Kakkar and Vishal Dadlani along with Anu.