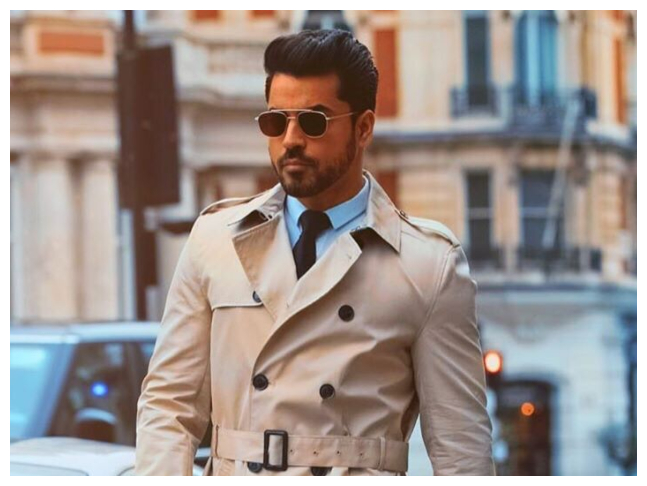 Zee 5 is all set to bring the second season of its revenge drama titled Poison. Reportedly, the new season will be produced by Suzana Ghai under her banner Panorama Entertainment, who has earlier produced shows like Suhani Si Ek Ladki, Ikkyawann, Pyaar Ke Papad and many more. Vinayak Jain is the Creative Producer.

If reports are to believed, the makers are keen on casting Bigg Boss 8 winner Gautam Gulati in the lead role. In fact, the talks between the two are still going on; however, there is no confirmed on the same yet. 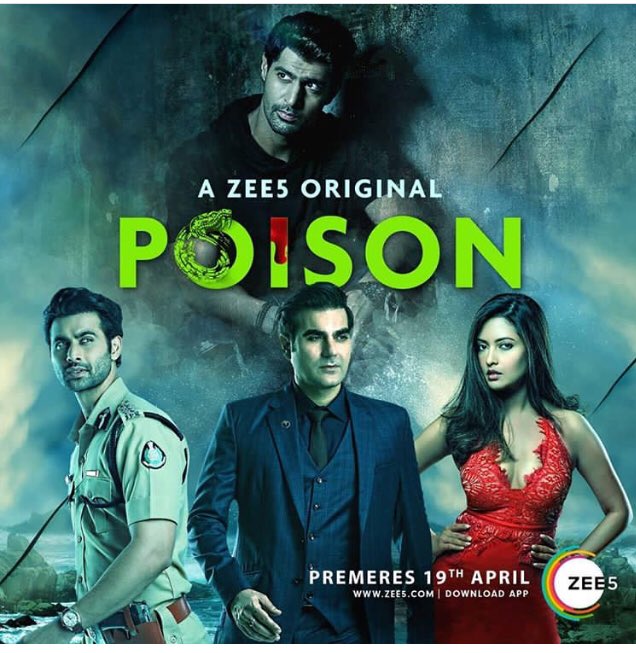 Recommended Read: Easy to blame the woman in a broken marriage: Shweta Tiwari

Gautam is known for his comical role in Pyaar Kii Ye Ek Kahaani and Diya Aur Baati Hum. In 2014, he participated in Bigg Boss 8 and emerged as the winner. Later on, he appeared in Rakesh Mehta's short film Darpok, which was screened at the 67th Cannes Film Festival and in Siddhartha-The Buddha where he played the role of Devadutta. He then played Indian cricketer Ravi Shastri in Mohammad Azharuddin's biopic Azhar.  He was last seen portraying the role of a RAW Agent in a web series titled Operation Cobra.

Poison season 1, released in 2019, starred Riya Sen, Freddy Daruwala and Tanuj Virwani, alongside Arbaaz Khan, who marked his digital debut with the show.