Aishwarya Sakhuja, known for her miss goody shoes roles in shows like Saas Bina Sasural and Trideviyaan, will be seen playing a negative character on screen for the first time in the upcoming TV show Ye Hai Chahatein. Recently, the actress shared how she is preparing to get into the dark zone.

"I have auditioned for a lot of Balaji shows and whenever I auditioned for negative roles I was told I look very positive. So, when I bagged this role, I asked them why now? They said eventually you will get to know as to why we have chosen you, and I understand because they like to surprise their audience and that's exactly what they are doing. I was figuring how to go about it, but my team is helping. After every two sentence out of habit I go into the positive zone but I have people to handhold me and help me," Aishwarya said. 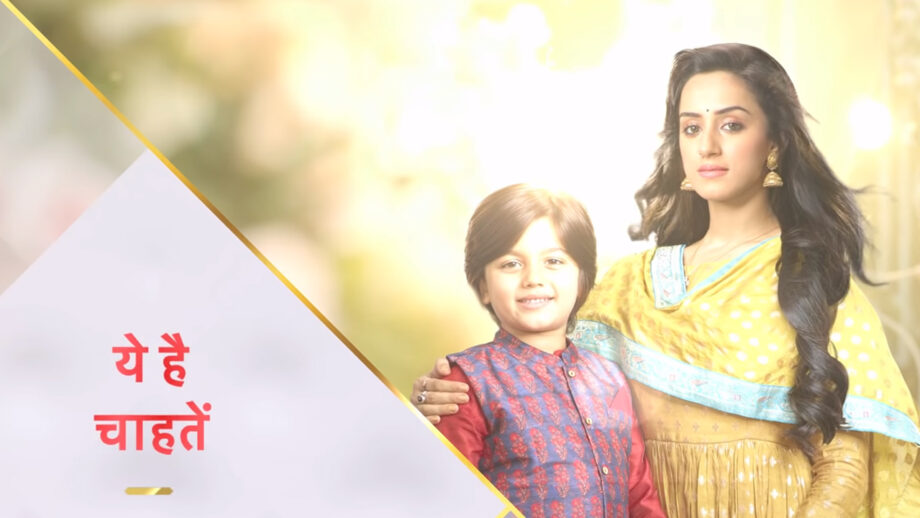 Yeh Hai Chahatein is a spin-off of the hit show Yeh Hai Mohabbatein. It will air on Star Plus.

‘It didn’t bother me,’ says Shibani Dandekar on receiving hate for supporting Rhea Chakraborty in the aftermath of Sushant Singh Rajput’s death