Maniesh Paul will return to the singing-based reality show Indian Idol as a host. He will be replacing Aditya Narayan as the show’s host. The eleventh season created quite a stir when it was reported that Aditya has quit the show soon after Anu Malik was dropped. Jay Bhanushali was brought in to host the show for a little and it was speculated that he had replaced the singer. However, Aditya was back with the mic the next week.

However, in the upcoming week Maniesh is all set to return to the show and will be taking over from Aditya. He will be joined by Indian Idol season 10 contestants like Salman Ali and Vibhor Nitin next weekend on the show. 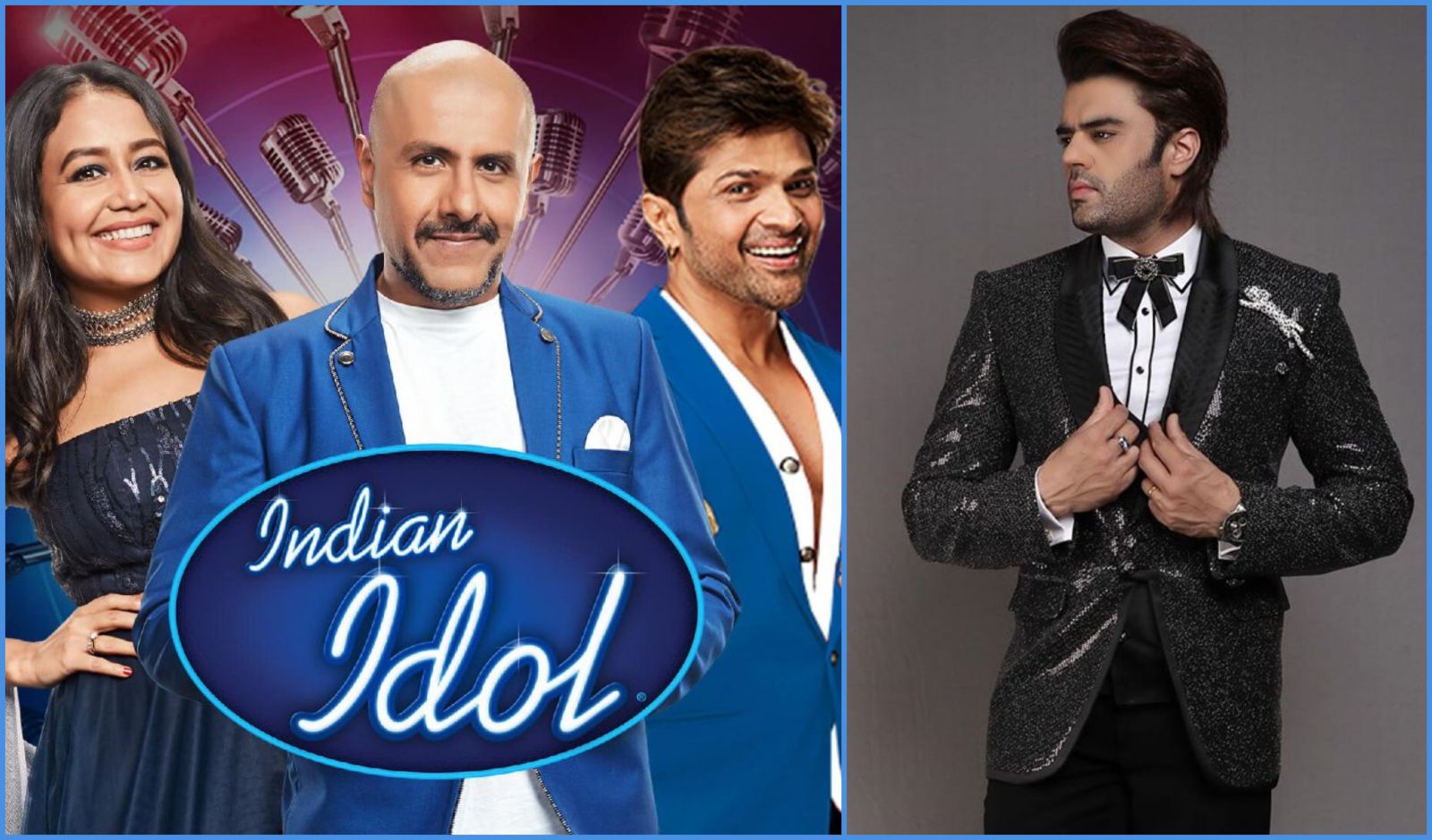 "I am really excited to come back on the stage of Indian Idol. Last season would be cherished forever. I want to enjoy myself as the contestants this season are terrific and being challenged by season 10 contestants is something that would be very interesting to see," said Maniesh.