Former Bigg Boss contestant Nehha Pendse recently got married to her long-time boyfriend Shardul Bayas in the presence of her close friends and family members. It was a traditional Maharashtrian wedding which took place on January 5, 2020, in Pune.

In a post wedding interview, the actress spoke about her failed relationships in the past. She also revealed that Shardul too had his own share of ups and downs in his previous relationships. This is Shardul's third marriage and he has two daughters, one from both his previous marriages. 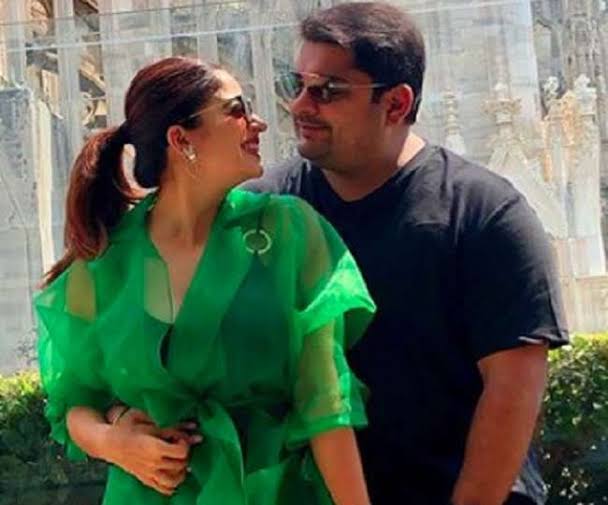 “Yes, Shardul has had 2 marriages and has two lovely daughters, one each from his previous shaadis. As I told you yesterday, he hadn't hidden anything from me. I knew about it, much before I got married to him. And think of it, so what if he had married twice before he married me? Life doesn't stop. Shardul does the balancing act very well. It's all very positive," Nehha said in a statement.

The actress also admitted that Shardul had confessed his past relationships to her. She said, “Even he has had his own ups and downs. When he proposed to me, I said dating can stay aside for a while; I did find him very interesting though because he is extremely intelligent. He's well-read, well-travelled, his exposure to the world is next level. So, I was definitely intrigued by him as a person. I love to talk to people with whom I can gain knowledge. I don't like frivolous talks. Yes, I did share with him about my break-ups.”

On the work front, Neha is part of the glamour industry for more than two decades now. In 1995, she started her career as a child artist Doordarshan's Captain House. Later, she rose to fame with Hasratein, wherein she played Shefali Shah's and Harsh Chhaya's daughter Urja. She was last seen in Kitchen Champion 5 in a guest appearance.