‘Sanjivani’ to come back with season 3? Hear it from producer himself! 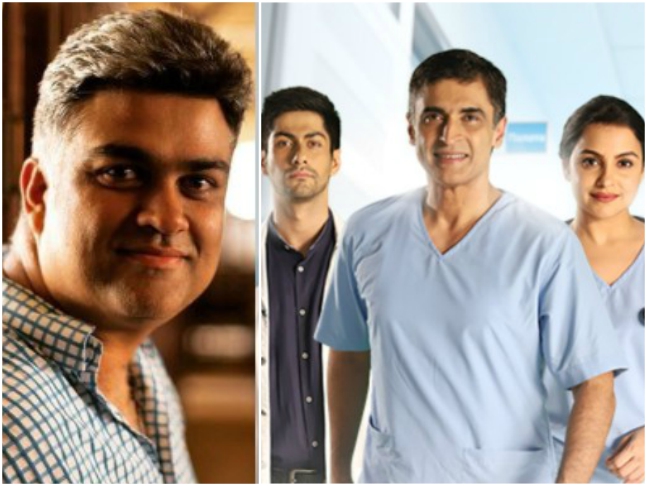 Surbhi Chandna, Namit Khanna and Gaurav Chopra starrer Sanjivani 2 is all set to bid adieu to its audience next month. And guess what; talks for the next season has already begun. Yes, you read it right!

If reports are to believed the makers are already planning for the third season of the show. Confirming the same to an online portal, producer Siddharth P Malhotra said, “Not Sanjivani, but a medical show is being written. The platform is not decided. It will be fully written, made how we want it and then released.”

Recommended Read:  Mohnish Bahl and Rohit Roy exit 'Sanjivani 2', the show to now have new faces stepping into their shoes 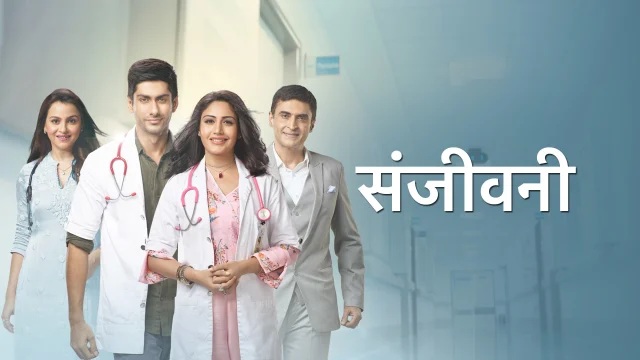 When questioned further about the concept of the show, Siddharth refused to give more information on it. He replied, “Nothing decided; I will write the full things first. I will make this show how I want it without anyone’s feedback or approval as is the case if u pre-sell it to anyone and when I’m happy then I will release it.”

Talking about Sanjivani 2 going off-air before the expected date, Siddharth said that there was some branding issue and finally it was the channel’s call.