Advertisement
HomeTELEVISION NEWSTELLY BUZZParas Chhabra’s REACTS to ex-girlfriend Akanksha Puri re-working on tattoo with his name previously written on it!

Paras Chhabra’s REACTS to ex-girlfriend Akanksha Puri re-working on tattoo with his name previously written on it! 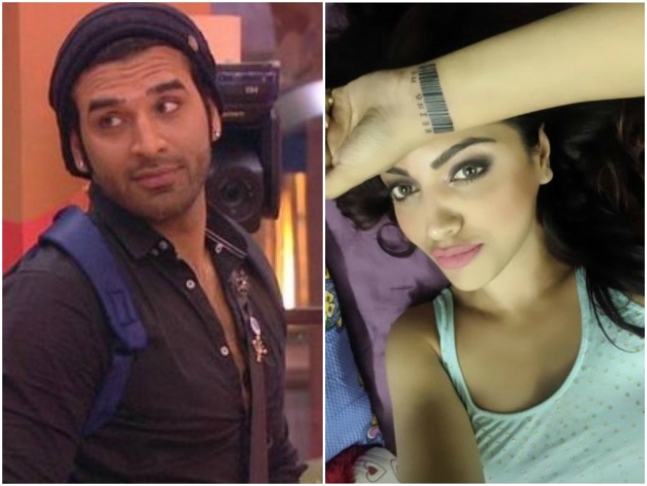 Currently, Bigg Boss 13 contestant is searching for his life partner through another reality show Mujhse Shaadi Karoge? On the other hand, Paras’s ex-girlfriend Akanksha Puri has decided to move on. The actress recently reworked on the tattoo which had ‘Paras’ written on her wrist. The tattoo is now a barcode with ‘BEING ME’ written along with it. 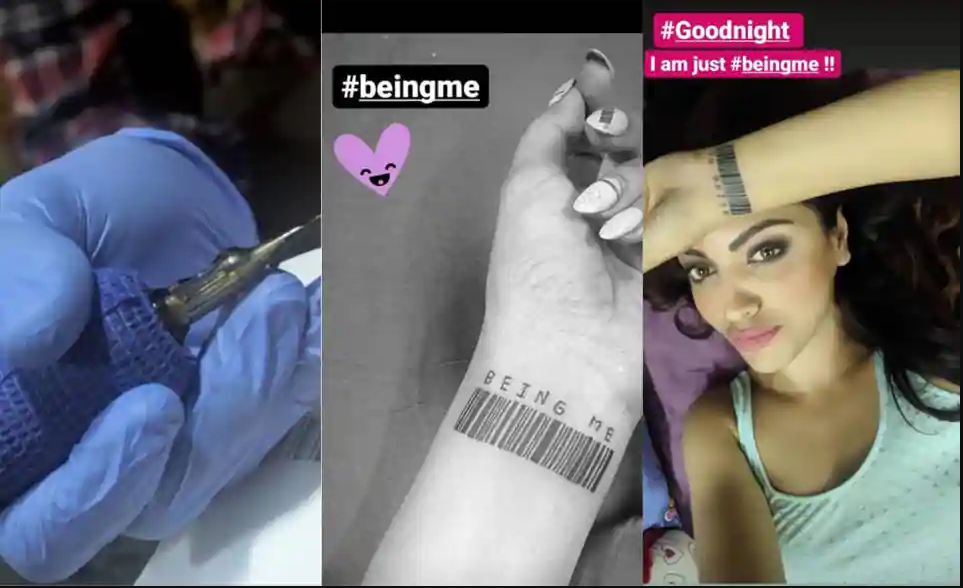 Recommended Read: Khatron Ke Khiladi 10: Rohit Shetty tells Tejasswi Prakash that he is not her peon; asks to ‘google’ his name

When Paras was questioned about it, he replied, "Very good, even I wanted to do it and had thought I will get it done the next day after Bigg Boss but I haven't been getting the time to get it done." 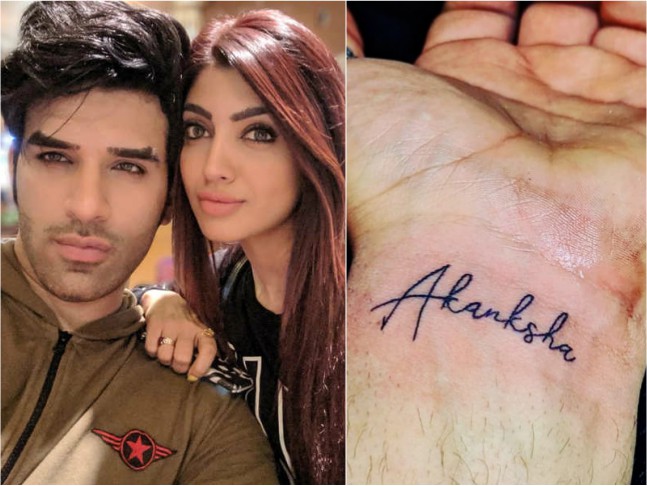 Talking about the official break-up, Paras further said, “Officially, it happened long back when I heard about the things she said and I cleared back then itself that if someone loves you, they wouldn't have spoken such things. And since you did not love me, you said such things, and you tried to get some mileage, which you did get. In fact, fans have also been telling me that she is one of the reasons why I was pulled away from the trophy. However, whatever happened is good, as I did not come out empty-handed."

On the work front, Paras recently shot a music video with his alleged girlfriend Mahira Sharma, who was also a part of Bigg Boss 13.