Advertisement
HomeTELEVISION NEWSTELLY BUZZBut when I see people around, I feel we should have been harsher: Ratna Pathak Shah had once believed ‘Sarabhai Vs Sarabhai’ was cruel towards middle class

But when I see people around, I feel we should have been harsher: Ratna Pathak Shah had once believed ‘Sarabhai Vs Sarabhai’ was cruel towards middle class

Ratna Pathak Shah has said that she had misgivings about targeting the middle class in her popular sitcom from the early 2000s Sarabhai Vs Sarabhai. However, her opinions soon changed when she saw people around her and she now feels it was not enough and they should have been harsher and more critical. In an interview with a leading daily, Ratna shared that she often questioned the writer about her character Maya Sarabhai’s attitude towards middle class.

She said, “Of course, Maya Sarabhai it has to be her. Tauba I don’t relate to Monisha at all in real life. And in today’s time definitely with Maya Sarabhai. I remember when we started shooting for the show, I often asked our writer Aatish Kapadia, kya middle class ko itna lataadna zaruri hai... (do we need to be so cruel towards the middle class). Aren’t we too harsh on them and is it fair after all we all are middle class.” 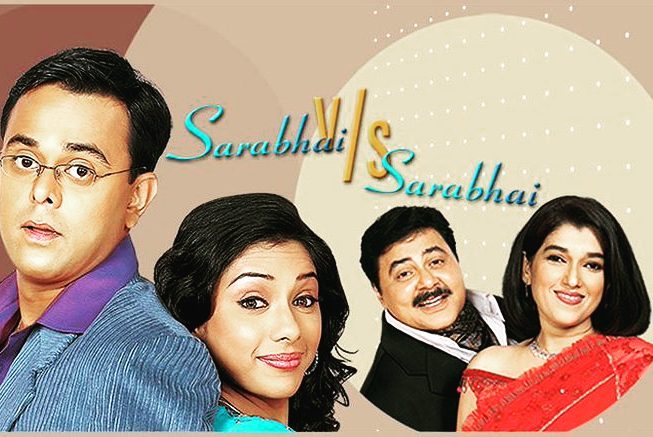 She further told the daily, “I definitely think of myself as a middle class person and I do things that Monisha does in real-life to save money. But when I see people around doing things, I feel hum ne shayad kum he kiya (We should have been more harsh). As Deven Bhojani said earlier, the show was much ahead of its time, the time has caught up with it. The world I feel is turning into a crazy mess that Sarabhai talked about.”

Sarabhai Vs Sarabhai aired on Star One from 2004 to 2006. It was written and directed by Aatish Kapadia and was about a dysfunctional family with Satish Shah and Ratna playing the parents while Sumeet Raghavan and Rajesh Kumar played their sons. Rupali Ganguly played Monisha, Sumeet’s middle-class wife on the serial. Sarabhai Vs Sarabhai has now started airing once again on Star Bharat amid the Coronavirus lockdown.

(Source: The Times of India)