They offered me the role of Shantanu: Mukesh Khanna reveals he rejected Ekta Kapoor’s ‘Mahabharat’, says she completely ruined the epic

Veteran actor Mukesh Khanna who is best known for his role as Bhishma Pitamah in BR Chopra’s Mahabharat and TV’s first indigenous superhero Shaktimaan doesn’t bother to mince his words. Only recently he took a dig at Sonakshi Sinha for not knowing details about Ramayan. Now, the veteran actor in an interview with a leading daily slammed Ekta Kapoor for making a mockery of the epic saga Mahabharat and ruining it by casting daily soap actors. He also revealed that she had offered him a role in her version of Mahabharat.

He said, “Ekta Kapoor took Ronit Roy to play Bhishma Pitamah and they were flaunting six-pack abs, she took popular heroines to play Draupadi and other female characters. I did 15 films before bagging the role of Bhishma Pitamah. I had given a proper look test wearing a beard and a mustache. We were selected on the basis of our audition and they were elected and that's why they did not look like the characters. She completely ruined it, satyanash kar diya tha...” 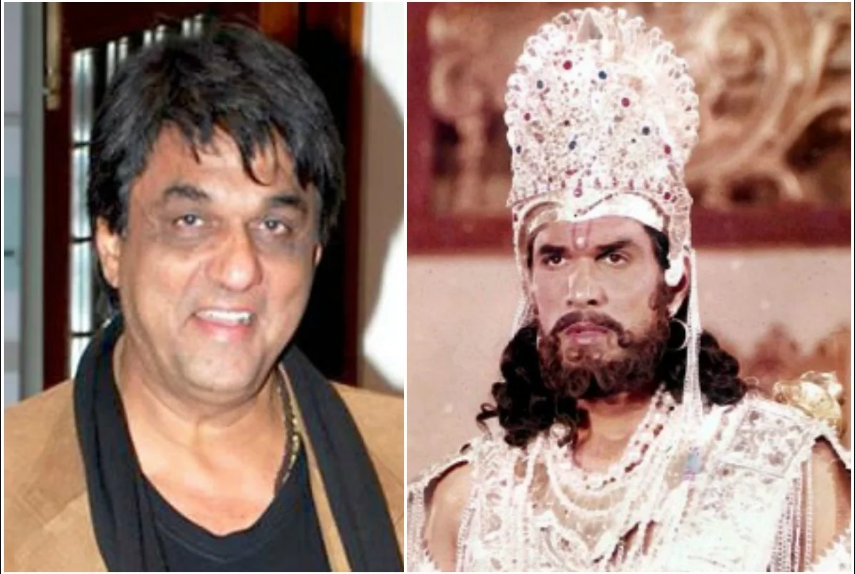 He also revealed, “You will be surprised to know I got a call from Ekta Kapoor's production house for her version of Mahabharat when she was making it. They offered me to play the role of Shantanu (Bhishma Pitamah's father) I told them 'Do you really think I will do Shantanu after playing Bhishma? She made a mockery of Mahabharat. She took all the daily soap actors and tried to make Mahabharat. They were flaunting tattoos and six pack abs. If you want to make Mahabharat rise about it and don't try to ape it. Ekta must be very angry with me because I have spoken a lot about the kind of content she makes. I am against the way she projects women in her daily soaps.”