Did you know ‘Yeh Rishta Kya Kehlata Hai’ fame Mohsin Khan is scared of dogs? Actor reveals the reason behind it!

Actor Mohsin Khan has become quite the sensation with his show Yeh Rishta Kya Kehlata Hai. With numerous fans around the globe, Mohsin has indeed become one of the most loved actors in his decade-old career. In a candid chat, the actor talks about why he became an actor, what he loves about it and how his parents have always supported him.

Something about your early life?

I am scared of dogs. During my childhood, a dog chased me when I was just 6-7 years old. Although, it didn’t bite me but the fear stuck with me since then. I still have to brace myself before shooting with a dog. I make sure that fear never shows on screen.

As far as cinema is concerned, there was always that love for cinema. I would keep watching movies and trying to understand how they have been made. I would also visualise myself doing the scenes. But I wasn’t sure about being part of showbiz till then, so I continued with my studies.

How it all started, I mean journey of becoming an actor?

I had to motivate myself because on one hand, I was studying electronic engineering, which was quite tough and, on the other hand, I was writing short films and working in print and other ads. After a lot of hesitation, I showed some of my short films to my parents. I convinced ammi to show these to my abbu. Being an assistant director helped me immensely. As an AD, you understand the effort that goes in pre and post-production other than the actual shoot. You start respecting your work. Then, I shot for an episodic, I still remember I was so nervous while shooting it. I was very unsure about how it would turn up. I saw myself on TV for the first time and I remember having a feeling that I wasn’t bad and that’s when it began 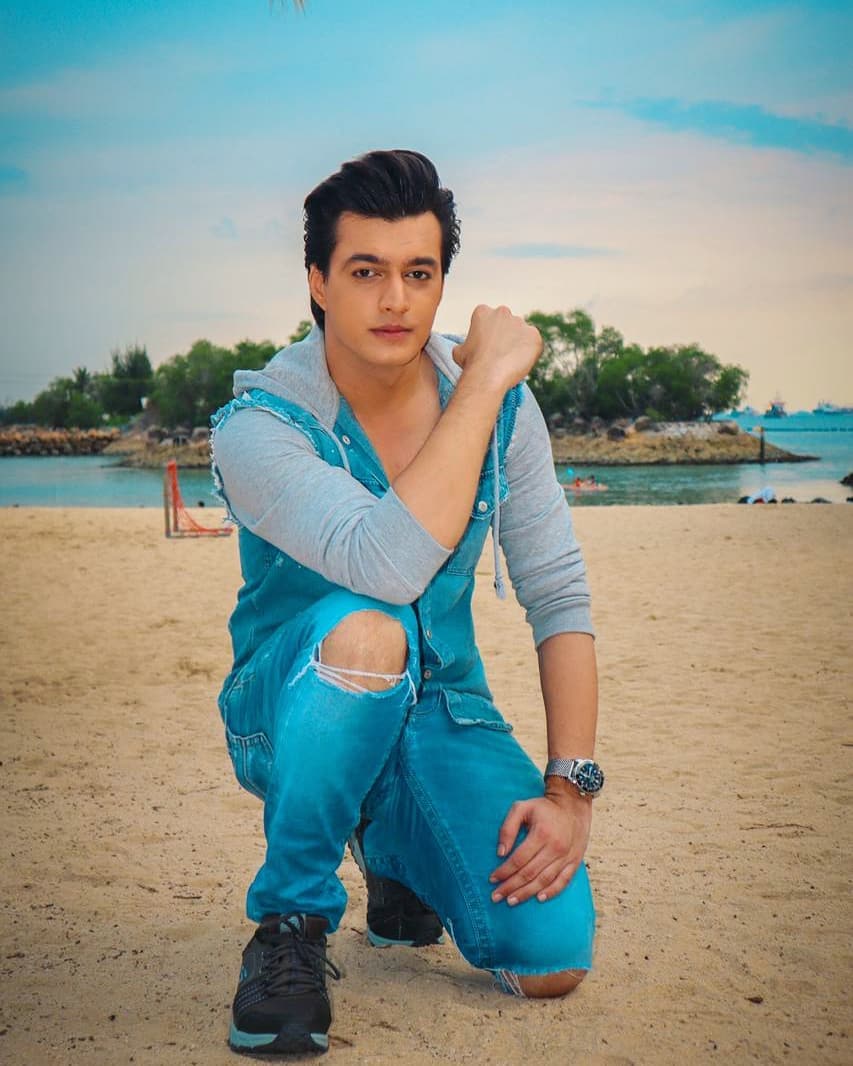 What are your dreams as of now?

Right now, my biggest priority is our show Yeh Rishta Kya Kehlata Hai. I don’t have dreams. I set up goals for myself; both short term and long term.

Who is your Inspiration?

My abba is my inspiration when it comes to my personal life. My parents have always supported me. My family always stood by me, that’s where I got the courage from. They have always been there throughout my struggle. Professionally, I look up to people like Dilip Kumar and Raj Kapoor.

Something about your fans?

I would soon complete 5 years as a working television actor. During these 5 years, I have worked with the Star team on 3 shows; Nisha Aur Uske Cousins, Dreamgirl and Yeh Rishta Kya Kehlata Hai. I am grateful for the team, that showed so much faith in me and trusted me since the beginning. A big thank you to everyone who has loved me accepted my show.

Being an actor was a far-fetched idea from where I come from: Ravi Dub