I just got extremely emotional: Harleen Sethi on knowing she won't be a part of Ekta Kapoor's 'Broken But Beautiful Season 3'

Ekta Kapoor recently took to her social media to announce that the third season of her web series, Broken But Beautiful will not feature the original main leads, Vikrant Massey and Harleen Sethi. The producer said that their story has now ended with no unnecessary twists and also asked her fans to suggest the next pair they wanted to see for the season 3.

Now in a recent interview with a portal, Harleen opened up on not being part of the show's upcoming season and said, "I already knew about the development. But what surprised me was the day it was announced. I didn't know Ekta will be making the announcement on that particular day," adding, "The character has been so close to my heart that I just got extremely emotional." 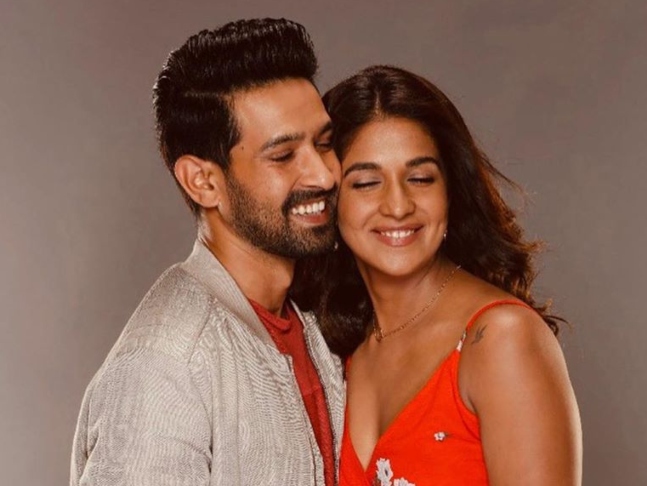 When prodded if she would have loved to be part of season 3 as well, Harleen quipped, "Absolutely! But as Ekta Kapoor said, it's not a serial. And I think it's a great ending for both the characters. A beautiful culmination that will leave a lovely taste in people's mouth. Otherwise if stories get stretched then people start losing interest and whatever love they have for the characters, that dies eventually. It's a fantastic ending and a great call by the producers."

Interestingly, for her fans, there is some good news as she is already in talks with another project with Ekta. Confirming the same, she signed off by saying, "It's too early to talk about it. I want the announcement to happen from their side. All I want to say is something interesting is in the pipeline for sure. And I am very excited about it."