Did you know Ramanand Sagar read through 14 different versions of ‘Ramayan’ before making the iconic serial?

The epic mythological tale of Ramayan has been regaling audiences across the country with its timeless narrative on India’s leading GEC - StarPlus. For any successful project, there is a lot of research that is undertaken, Ramayan was no different.

The visionary maker – Ramanand Sagar too did extensive research before embarking on this ambitious project. There’s an interesting story on how Ramanand Sagar took a decision to create a television show around the immortal story of Lord Ram. 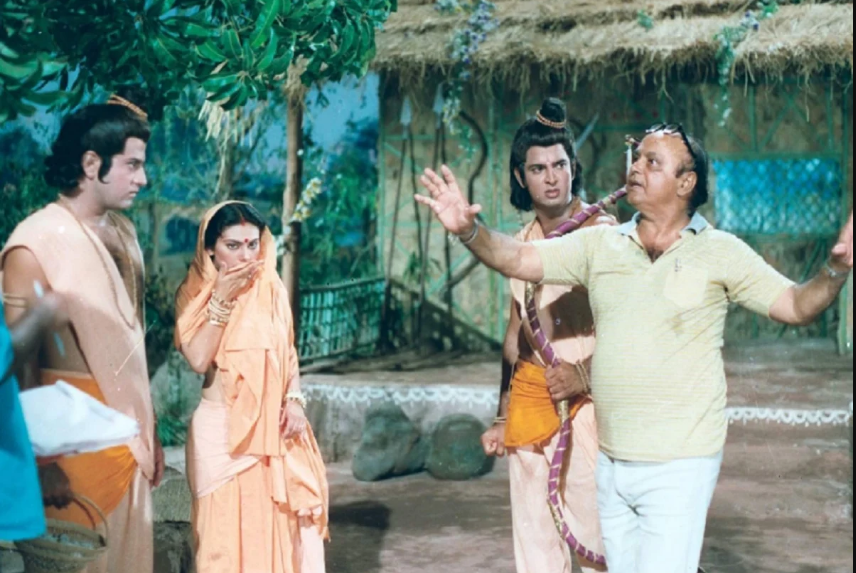 RECOMMENDED READ: It was a calculated attempt to break the divine image of Shri Ram, refused their bait: Ramanand Sagar's son Prem Sagar on BBC's offer to buy the telecast rights of 'Ramayan'

Well known for his ambitious film projects, in 1967 when Ramanand was shooting for one of them in Switzerland and was sitting at a café discussing various aspects, the talented filmmaker took a decision to make Ramayan and said, “My life’s mission is to bring to mankind the virtuous story of Maryada Purushottam Shri Ram.”

He started in-depth research for structuring the storyline for Ramayan. He spent hours reading religious texts and successfully read through 14 different versions of Ramayan before finalizing Ramcharitmanas as the one that would be referred to! An astounding feat for sure! No wonder the show has been appreciated time and again.