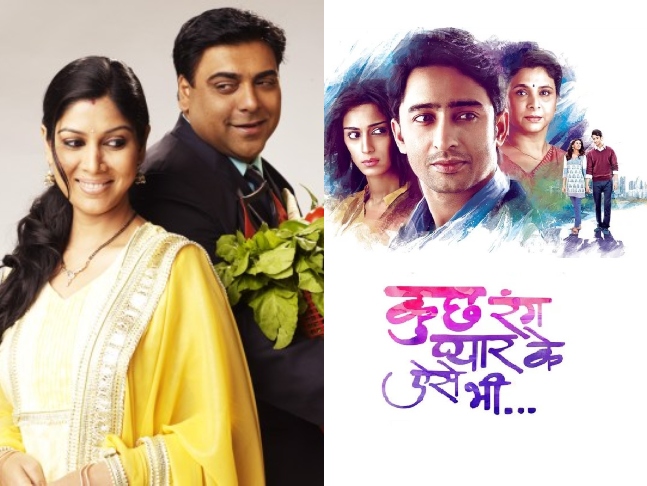 In the wake of the Coronavirus pandemic, the nation was sent into shutdown mode. Now, two months into the national lockdown, shoots of new shows and films are yet to resume. Amid this, television channels are re-telecasting daily soaps that are currently off-air. After Ramayan, Mahabharat and others on Doordarshan, Sony Entertainment Television announced the re-run of Ram Kapoor's and Sakshi Tanwar's popular Bade Achhe Lagte Hain along with Erica Fernandes' and Shaheer Sheikh's much-appreciated Kuch Rang Pyar Ke Aise Bhi.