'I was numb for a moment,' says a shocked Usha Nadkarni on 'Pavitra Rishta' co-actor Sushant Singh Rajput's sudden demise

By Usha Nadkarni as told to IANS:

"Sushant was a quiet boy. We had worked together for almost two and a half years on the show Pavitra Rishta. It was a good experience playing the role of his 'aai' ( mother). When my hairdresser contacted me in the morning and shared the news of Sushant's demise, I could not believe it. I thought it was a hoax. My immediate reaction was Sushant aatmahatya kashi karu shakto (why would Sushant commit suicide)? But then, the news was all over and it sadly turned out to be true. My whole body started shaking as read the news of his death. I just had tears rolling down my eyes. I was numb for a moment. May his soul Rest in peace." 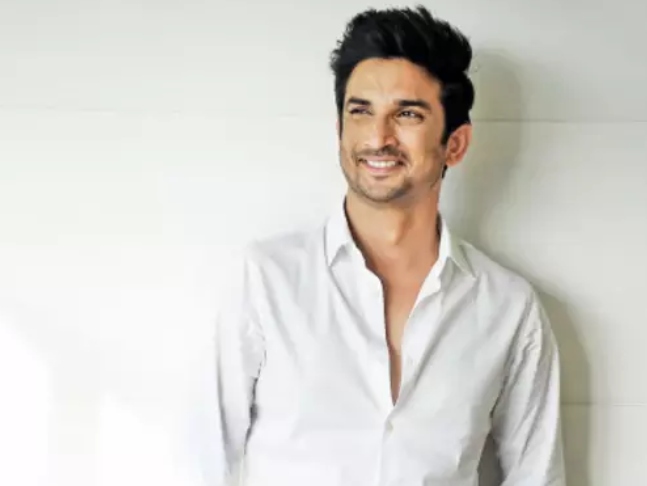 She further added, "I was not in touch with Sushant after he left the show. He then made a foray into films and became a big and successful person. His life was different and I never tried to bother him by contacting him. He was a shy, quiet, and calm person. He used to quietly sit on the sets and would always go out of his way to make others comfortable. Apne kaam mein kaam rakhne wala ladka tha (he used to mind his business). He was a good boy. I will always remember him."

Sidharth Shukla takes a dip in the pool, his fans say ‘you are raising temperatures’