‘I want to break free from my previous relationship,’ says Paras Chhabra as he modifies tattoo of ex-girlfriend Akanksha Puri’s name changing it to ‘Bigg Boss Ki Aankh’ 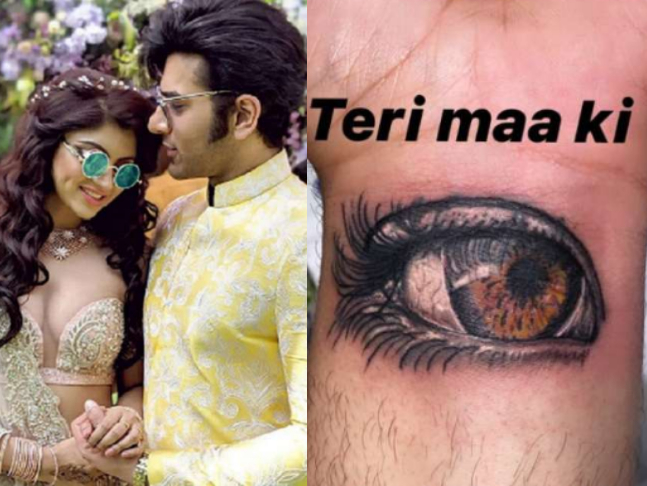 Bigg Boss 13 finalist and television actor Paras Chhabra has finally removed the tattoo bearing the name of his ex-girlfriend and TV actor Akanksha Puri. He replaced the tattoo from his wrist and modified it with the Bigg Boss eye. The actor took this step months after their bitter break-up earlier this year.

In an interview with a leading daily, Paras said that he will never get someone’s name inked on his body ever again. He said, “I want to break free from my previous relationship and any memory attached to it. That’s why I decided to modify the tattoo. I don’t think I will get a name inked on my body anymore.”

RECOMMENDED READ: Paras Chhabra confirms receiving a call for 'Naagin 5', says, 'let us see how it goes if they do approach again'

He also explained why he got the Bigg Boss eye to replace Akanksha’s name and said, “Bigg Boss has given me a lot and I feel a strong connection with the show. During my stay inside the house, I learnt about a lot of things that were happening outside on the personal front. Bigg Boss ki aankh ne meri aankh khol di (The Bigg Boss eye opened my eye).”

On the other hand, Akanksha who also had Paras’ name inked on her wrist had got in modified in February this year. She told the daily, “I don’t think it holds any importance in my life. I don’t wish to comment on it.”

Paras and Akanksha dated for three years before ending their relationship.