Advertisement
HomeTELEVISION NEWSTELLY BUZZAs we said it! Karan Patel confirms playing the role of 'Mr. Bajaj' in 'Kausautii Zindagii Kay 2', call it 'a matter of honour'

As we said it! Karan Patel confirms playing the role of 'Mr. Bajaj' in 'Kausautii Zindagii Kay 2', call it 'a matter of honour'

This afternoon PeepingMoon informed its readers that Karan Patel is stepping into the shoes of Karan Singh Grover for the role of Mr. Bajaj in Ekta Kapoor's Kasautii Zindagii Kay 2. While names like Gaurav Chopra and Iqbal Khan were doing the rounds, our source exclusively confirmed that it is Yeh Hai Mohabbatein fame Karan who has been locked for the popular role. Karan's bond with Ekta and Star Plus goes way back as he collaborated with the producer and the channel for his biggest hit show Yeh Hai Mohabbatein. Their collaborative equation played a major part in cracking Karan the deal.

Now, confirming the news, Karan shared with a leading daily, “Mr Bajaj is an iconic character and it has lived on in people’s minds for years. So, it’s a matter of honour to take it ahead from where Ronit Roy and Karan Singh Grover left and add my nuances to it. I intend to make this character as iconic and loved as Mr Bhalla (his character in Yeh Hai Mohabbatein) had become over a period of six years.” 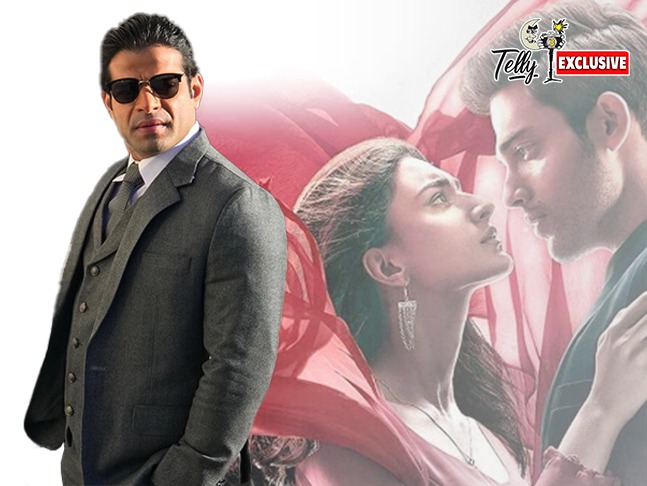 When asked about being worried about comparisons with the previous two actors, he said, “I don’t fear comparisons, as that’s bound to happen. I have my own approach and understanding when I take up a character. Fear creeps in when you expect failures. In my case, I have always followed my instinct and my focus is on how well I can perform my part. As an artist, I don’t really prep for a role. I am spontaneous and that’s my forte. I will do the same with my new character.”

Karan will start shooting for the show from June 29 (Monday), and soon an announcement promo will follow. The lead actors Parth Samthaan and Erica Fernandes, who play the role of Anurag and Prerna will resume the shoot soon.