Karan Singh Grover's and Surbhi Jyoti's 'Qubool Hai' to return for a new season on ZEE5?

Karan Singh Grover's and Surbhi Jyoti's Qubool Hai was one of the most popular shows on television. It revolved around the love story of Asad Ahmed Khan and Zoya Farooqui and was Surbhi's debut Hindi language show. Now, a few years after it aired its last episode, the makers of Qubool Hai are reportedly developing its new season. According to an entertainment portal's report, the team is planning to convert the new season into a series with 10 episodes. As per a source close to the development, if everything falls in place, the series will stream on the digital platform ZEE5 with a new cast.

"Though not much has been decided on how the new season will be brought about, it is for sure that if it happens, the show will be seen on the web platform with a new cast," the source told. 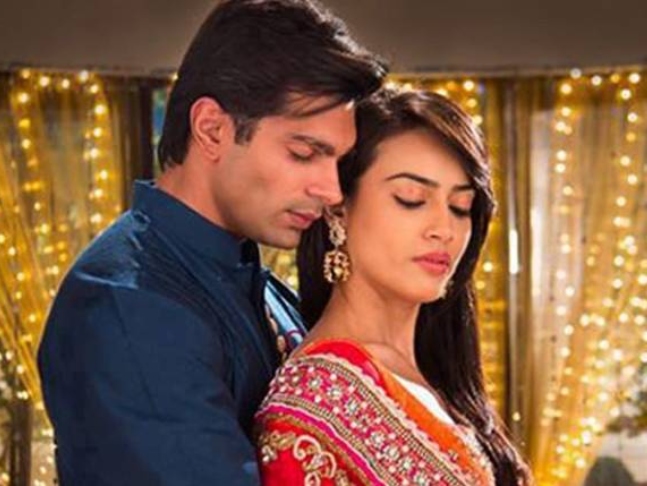 Qubool Hai was produced by Gul Khan's 4 Lions Films. Karan played the role of Asad while Surbhi was Zoya. The former was replaced by Raqesh Bapat in 2014. The show also featured Rishabh Sinha, Vikrant Massey, Surbhi Chandna, Mohit Sehgal, Karanvir Bohra, Additi Gupta, Varun Toorkey and many others. It aired between October 29, 2012, to January 23, 2016.

Glad that they think we are dating, people saw us as Shahrukh and Kajo

Ankita Lokhande 'super excited' about her wedding with Vicky Jain, reveals it is 'going to be soon'