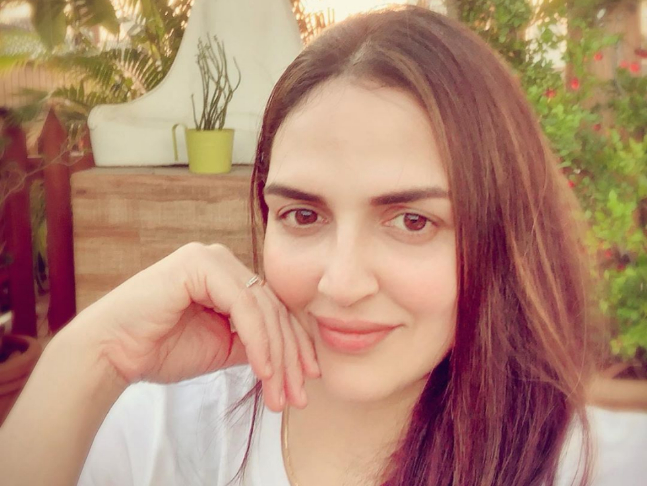 On Monday, Esha's team issued a statement on her behalf stating she is not associated with any such television series. 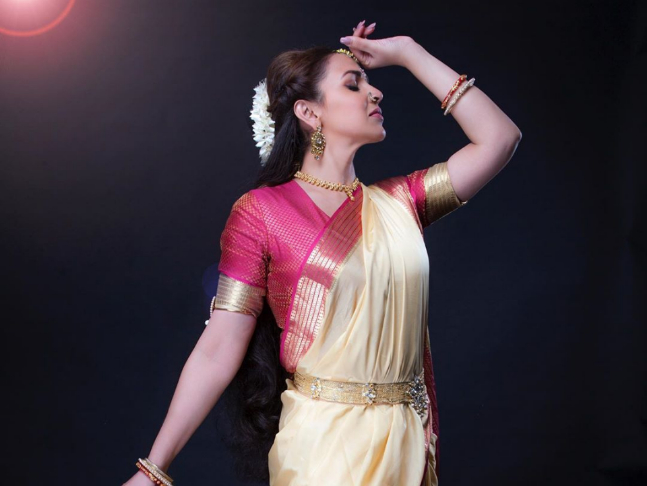 RECOMMENDED READ: ‘The light of my life, the centre of my universe,’ says Deepika Padukone as she shares a heartwarming birthday wish for hubby Ranveer Singh

"On behalf of Esha Deol Takhtani, we would like to clarify that all reports floating around media regarding her role in a serial is untrue. She is not playing any character in the serial. She is a devotee of Ma Vaishno Devi, and wishes everyone associated with the serial all the best," reads the statement.

The actress' team further revealed: "Currently Esha is busy reading scripts, for movies, web series and digital films and also excited with her new role as an author with her book Amma Mia published by Penguin Books. She will soon announce her film project, when the time is right."