PeepingMoon.com, in an exclusive piece dated June 25, 2020, informed its readers that Karan Patel has stepped in as the new Mr. Rishabh Bajaj in Ekta Kapoor's Kasautii Zindagii Kay 2. The role was formerly played by Karan Singh Grover who quit the show to explore more opportunities in films rather than television. Now, as Karan is all set to delight his fans as Mr. Bajaj, his look from the show has been unveiled.

Karan, who was last seen as Raman Bhalla in Ekta's popular show Yeh Hai Mohabbatein, is sporting streaks of grey hair as Mr.Bajaj. Dressed in a crisp red and black suit, the actor has left us excited for the fresh episodes. Karan's look for the character was finalised by Ekta. It took her 10 days and 10-12 different look tests to come to a conclusion. Karan, who sported thick beard previously, had to shave it off to get the desired look. 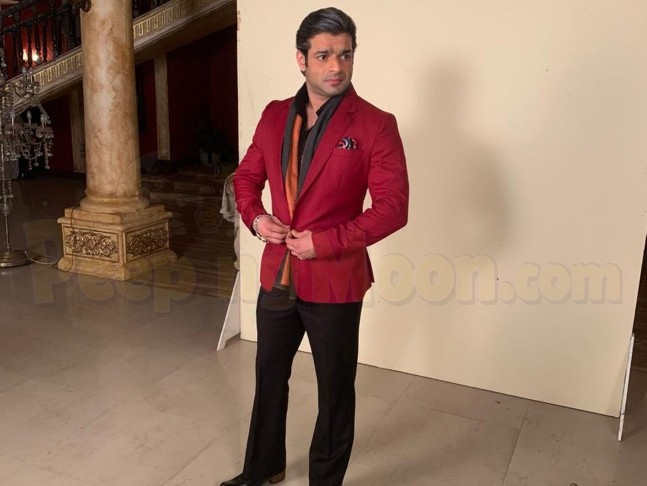 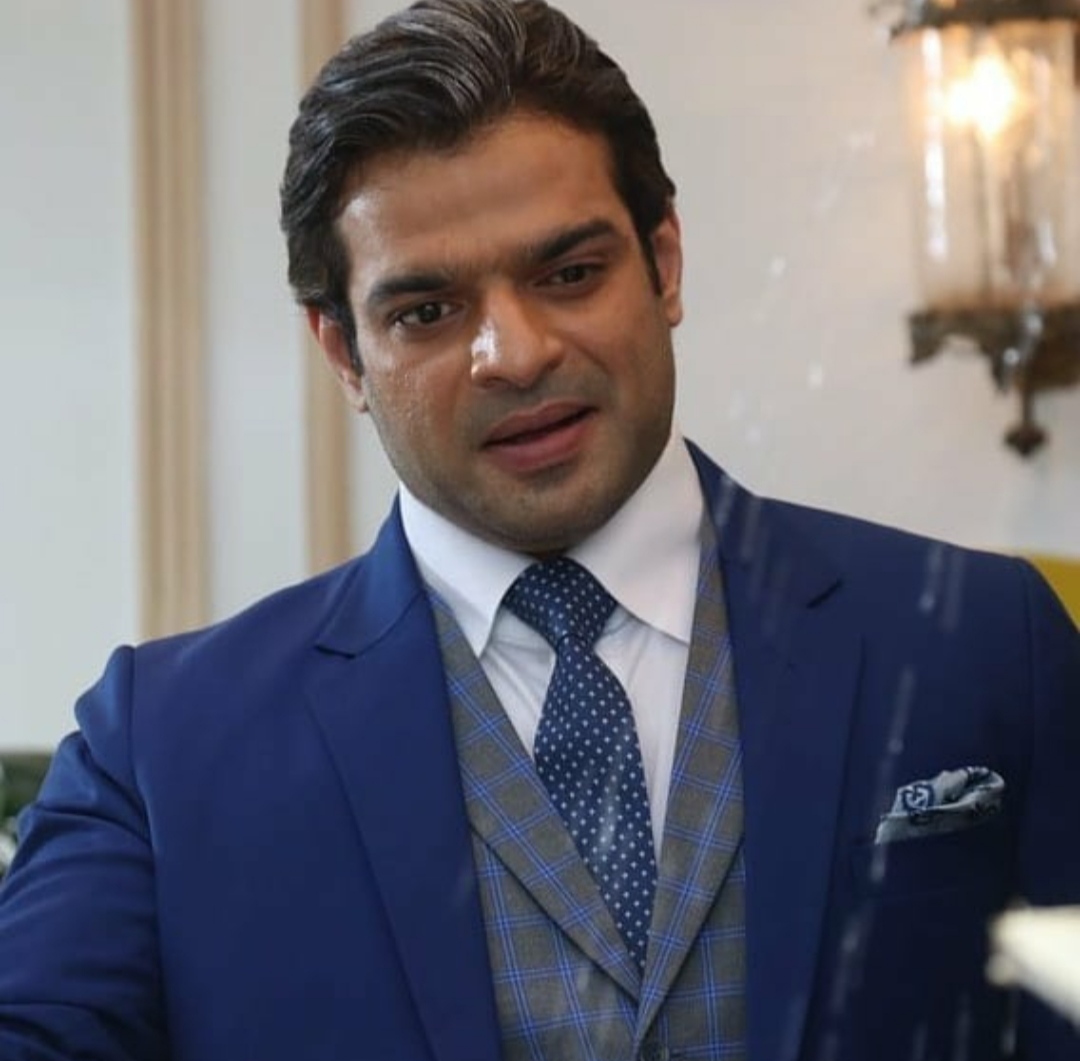 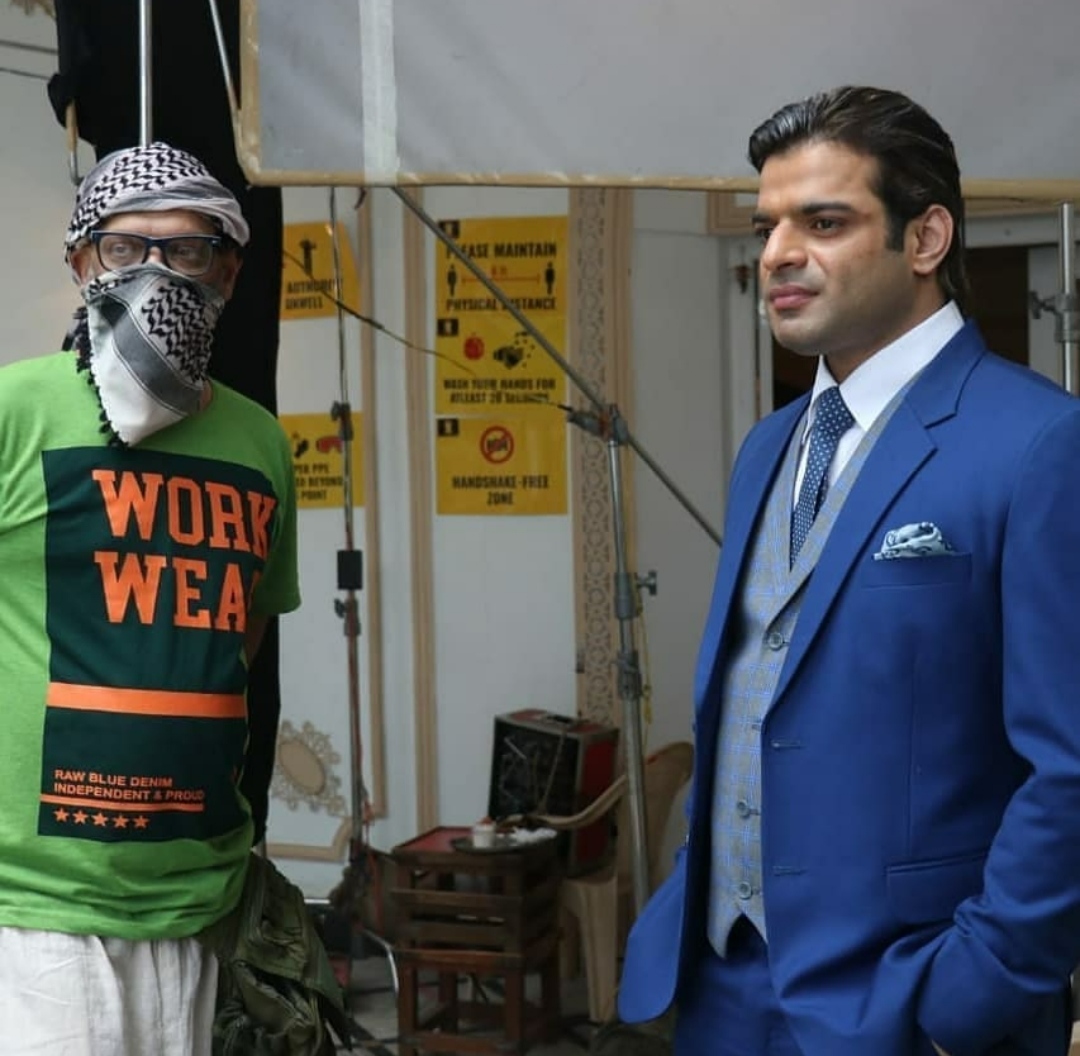 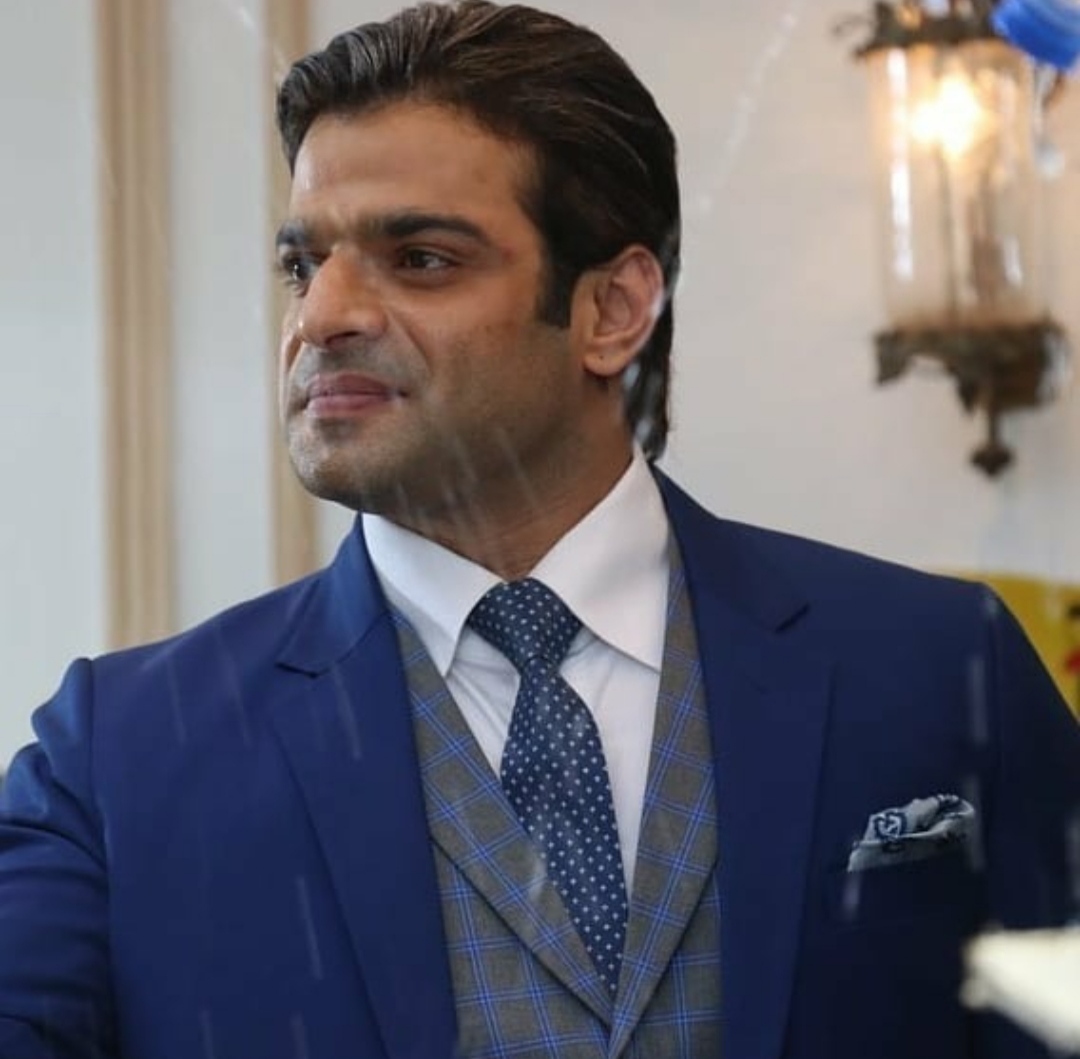 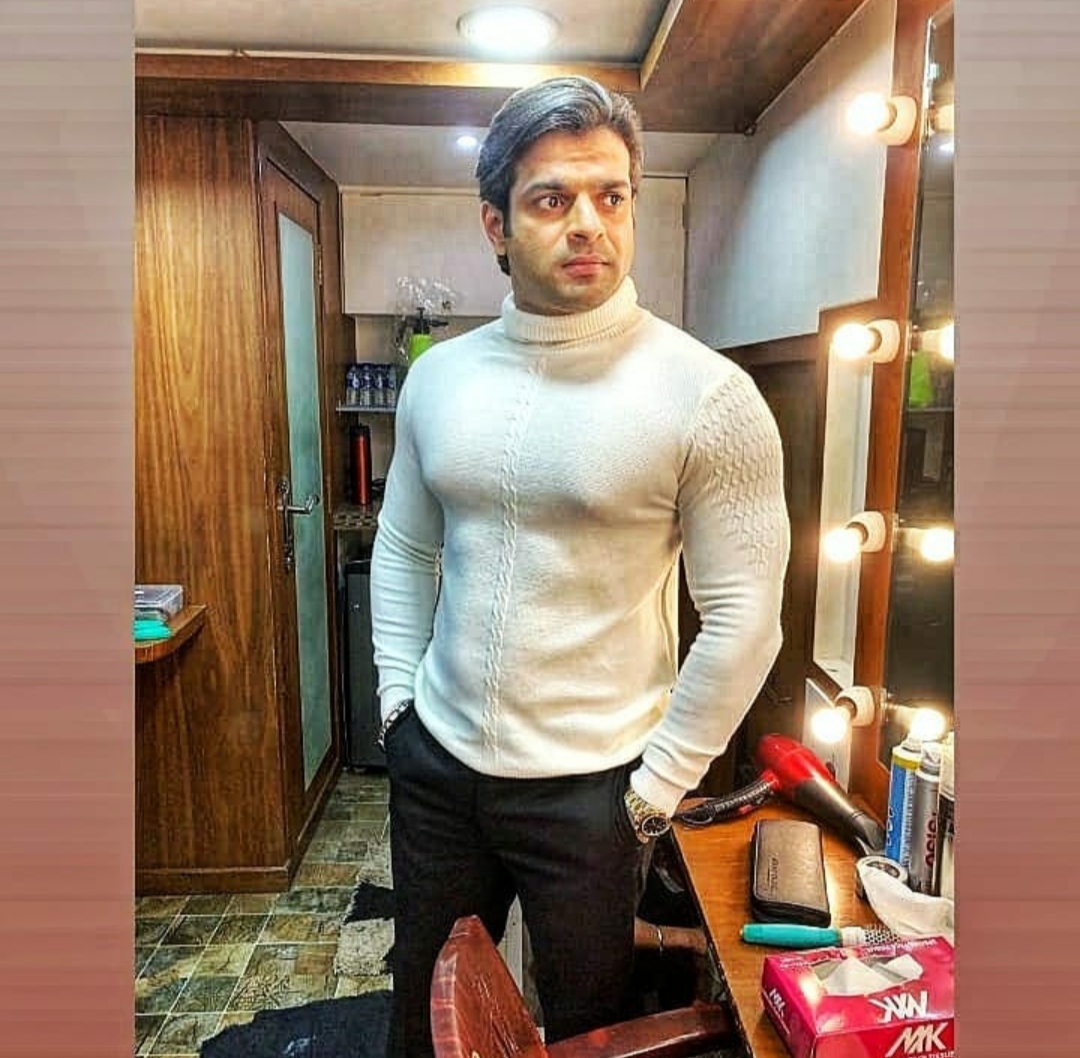 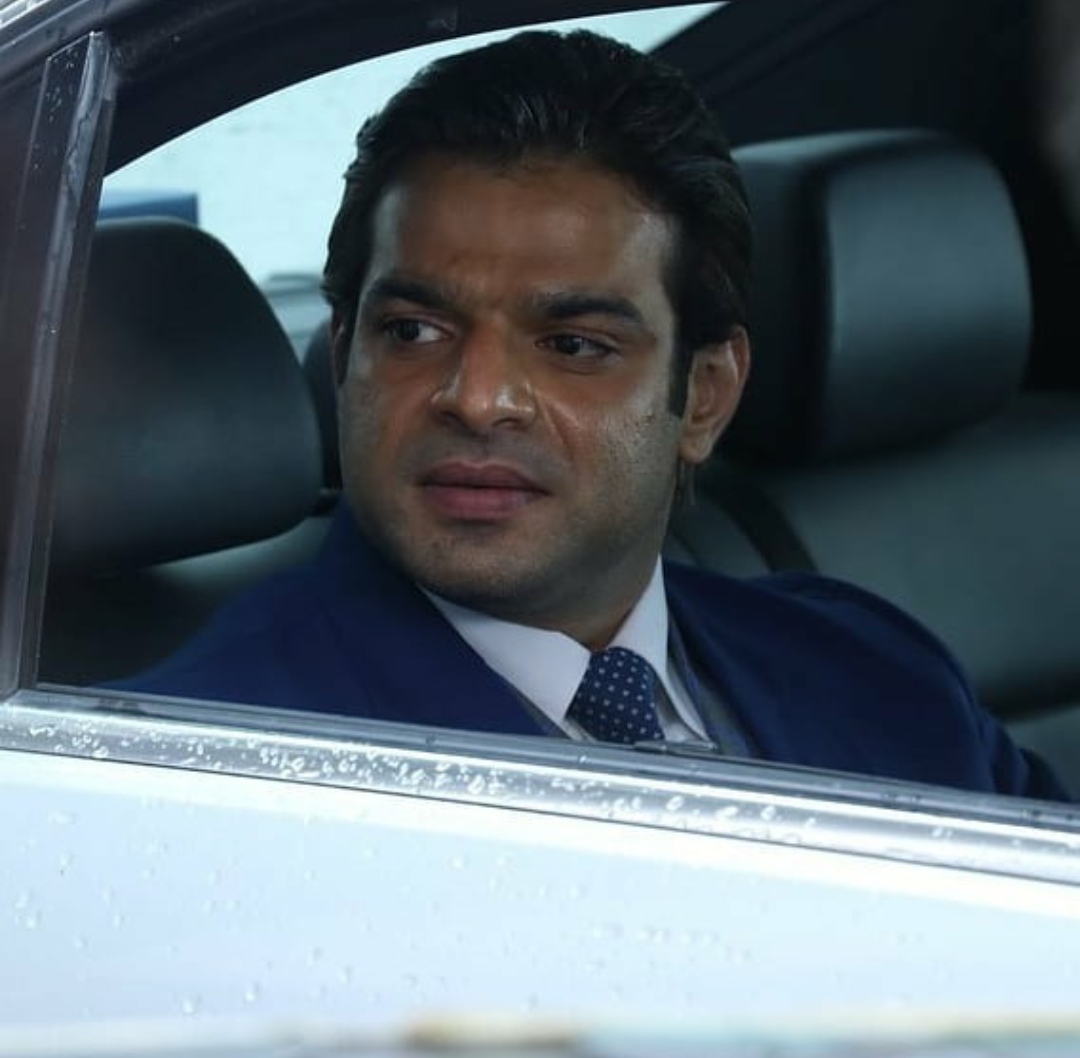 Recommended Read: As we said it! Karan Patel confirms playing the role of 'Mr. Bajaj' in 'Kausautii Zindagii Kay 2', call it 'a matter of honour'

Before selecting Karan as Mr.Bajaj, names like Gaurav Chopra and Iqbal Khan were doing the rounds. An announcement promo will be released shortly.

Sidharth Shukla takes a dip in the pool, his fans say ‘you are raising temperatures’