Advertisement
HomeTELEVISION NEWSTELLY BUZZMy role was cut, kept calling but in vain: Gautam Gulati on why he broke three-film contract with Balaji and how Salman Khan lend a helping hand

My role was cut, kept calling but in vain: Gautam Gulati on why he broke three-film contract with Balaji and how Salman Khan lend a helping hand

Gautam Gulati who rose to fame after winning Salman Khan’s controversial reality show Bigg Boss 8 has said that he was left stranded by the television industry after winning the show. He said that when he told Salman about his predicament that he was dissatisfied with the sort of films he was doing, the superstar immediately offered him a job. He also revealed the real reason why he broke contract with Ekta Kapoor’s Balaji Telefilms in a recent interview.

Talking to an online portal, Gautam said, “Nobody offered me a helping hand when I won Bigg Boss five years ago. I can never forget the day when Ekta Kapoor offered me a three-film deal. However, my role in the very first film was cut. I kept calling the concerned persons but in vain. After that, I had no other option but to break the contract with Balaji (Motion Pictures).” 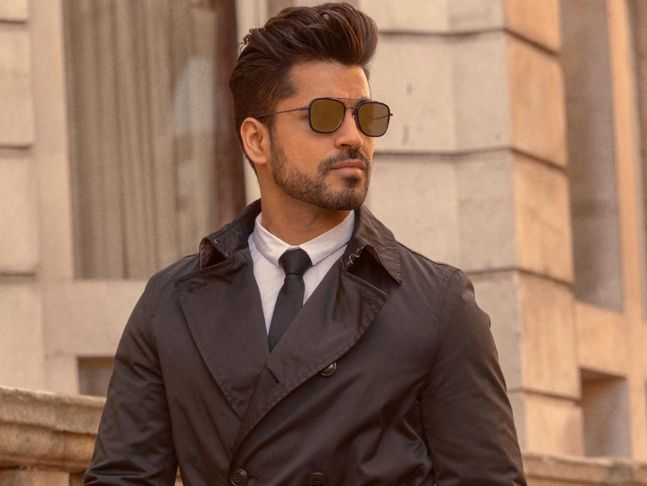 He further added, “Artists are left heartbroken when someone cheats at work. I was not concerned about the money but I wanted to do a good job. The makers should take care of young actors and outsiders. Salman Khan has trusted my talent. As an outsider, now I feel that there is a helping hand and that is of Salman Khan.”

Gautam further lavished praise on Salman and said, “I met him at a party a few months ago. He asked me about the projects I was working on. I told him that the kind of films I’m getting is not what I want to do and some releases are stuck. He immediately asked me to work with him. I couldn’t believe my ears at that moment. I asked him again and he said - yes, of course, take my number. Within the next four days, I was introduced to his team. I will always be grateful for this. Bollywood bigwigs should support young talents just like Salman Khan did.”

Gautam will be next seen in Salman’s Radhe: Your Most Wanted Bhai that featured Disha Patani, Jackie Shroff and Randeep Hooda. The film is directed by Prabhudheva and was supposed to release on Eid but has been postponed due to Coranavirus outbreak.