The entertainment industry was on a standstill ever since the COVID-19 pandemic hit India. Theatres have been shut and no shoots were allowed since March 13, 2020. Recently a few TV shows resumed shoots with all necessary precautions. But several daily soap actors are coming forward to talk about the payment issues they have been facing ever since the lockdown was imposed. In June, TV actor Saumya Tandon, who is best known for her act as Anita Bhabhi in popular TV show Bhabhiji Ghar Par Hain, had revealed her payments were also 'severely delayed'. She had also spoken about being asked to 'take pay cut'.

Soon after reports of the actress's exit from the show went viral and now latest reports suggest that Kaanta Laga fame Shefali Jariwala will be replacing the actress as Anita Bhabhi. A source informed an entertainment website that Shefali has been apparently approached for the show. However, the discussions are on and nothing has been finalized as of now.

When Shefali was contacted and asked about any such developments, she said, “I can’t talk about it right now”. 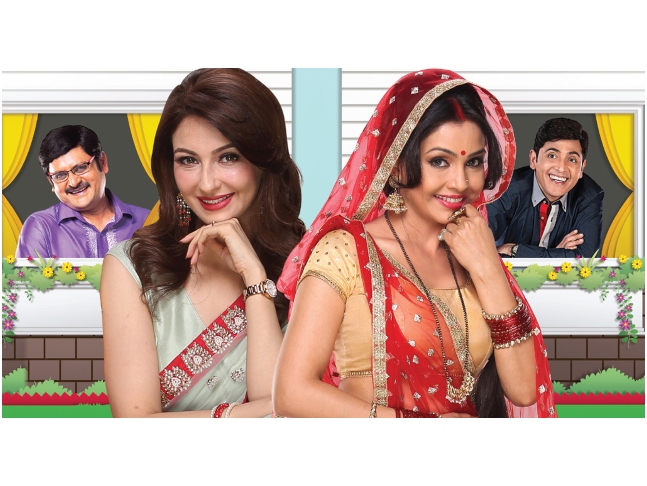 For the unversed, Shefali made her name when she featured in music video Kaanta Laga back in 2002. The actress went on to work in the television world after that but made her much deserved name only after participating in Salman Khan's controversial reality show Bigg Boss 13.