Reports of Saumya Tandon's exit from popular TV show Bhabhiji Ghar Par Hain have been doing the rounds for some time now. Earlier this week, a few media reports suggested that Kaanta Laga fame Shefali Jariwala will be replacing the actress as Anita Bhabhi. But now producer Binaifer Kohli has refuted the rumours of Shefali replacing Saumya in BGPH.

Speaking with a leading daily, Binaifer said, “I don’t know where these rumours are coming from. I have not spoken to Shefali Jariwala or anyone. Saumya Tandon is currently shooting for the show. As of now she is very much a part of Bhabhiji Ghar Par Hain and will be shooting with us. Saumya is a good artist, I love her, she is very professional. If I had my way I would have never let her go.”

Shefali had also refuted the rumours earlier and said, “It’s not at all true. I really don’t know how my name came into the picture when there has been no discussion at all.” 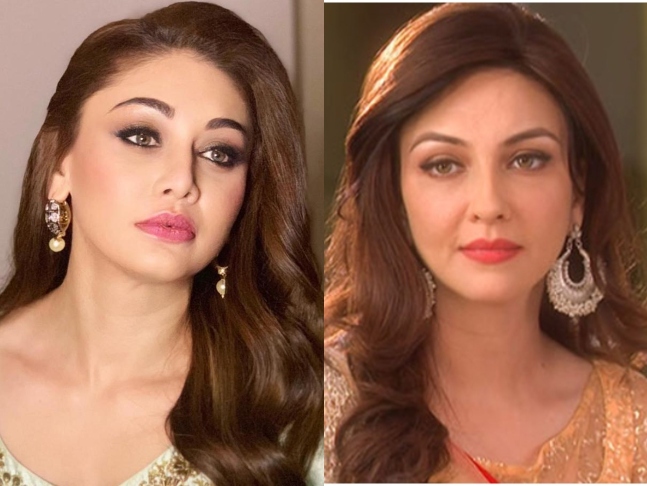 About following precautions and being safe on sets, Binaifer had told recently, “I have told everyone to be six feet apart. My show set is certified safe. If I write ‘bazaar mein’, bazaar dikha nahi sakti. I want to show five people have gone to the police station, but I can’t show those five people. We are limited. We will have to shoot smartly.”