After beginning The Kapil Sharma Show on a fantastic note with Sonu Sood as the first guest post lockdown, Kapil Sharma played host to the family members of his cast. The show is all set to present the other side of Krushna Abhishek, Kiku Sharda and Archana Puran Singh by welcoming their partners-Kashmera Shah, Priyanka Sharda and Parmeet Sethi. The family special episode is scheduled to air soon.

During the family special episode, Krushna, Kiku and Archana will be sharing interesting anecdotes on how they met, got married and their journey as a couple to date. Indeed, the episode is going to be fun and filled with nothing but love! 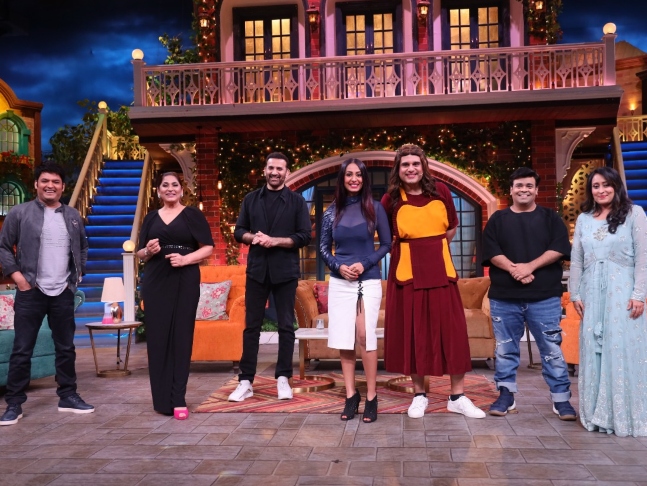 Recommended Read: Watch: ‘Episode with Sonu Sood was different from other shoots, more like our tribute to him,’ says Kapil Sharma as he shares promo of TKSS 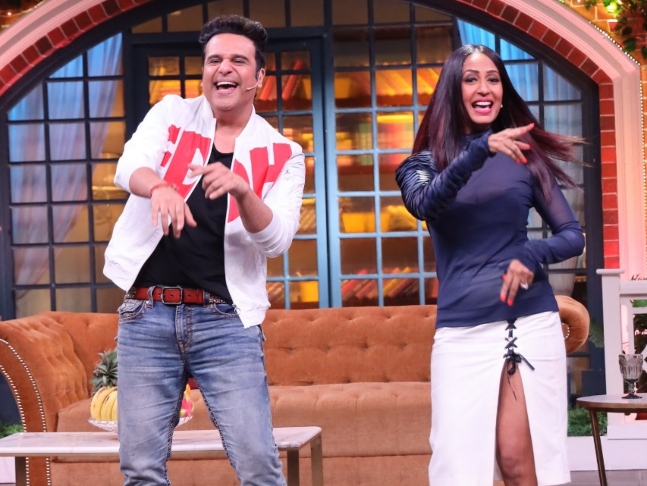 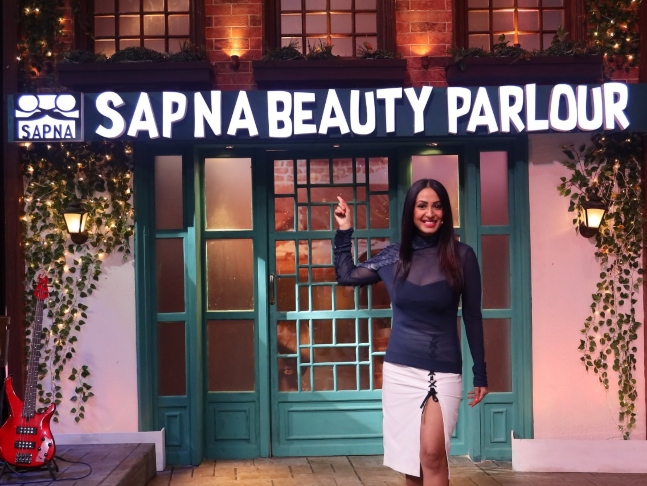 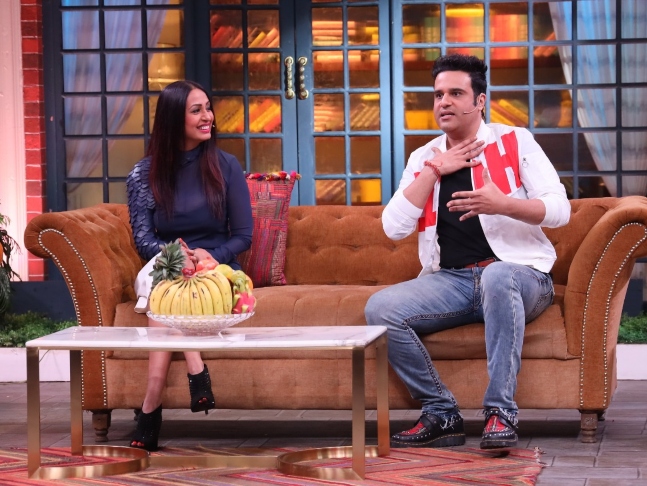 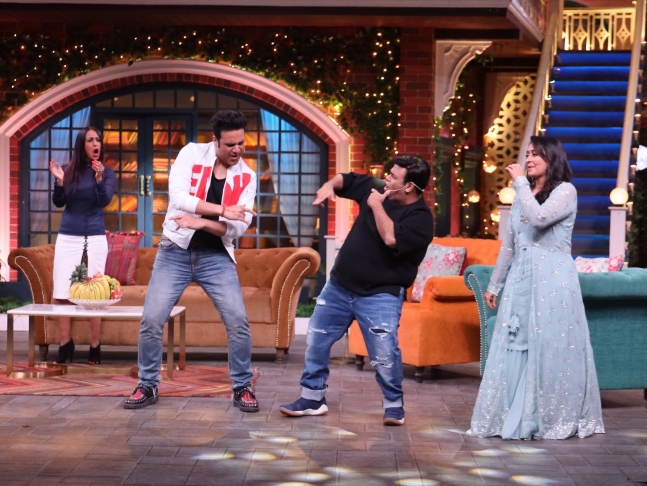 Kiku along with his wife Priyanka and others broke into an impromptu jig. For the unversed, the couple had participated in Nach Baliye 6 in 2013. 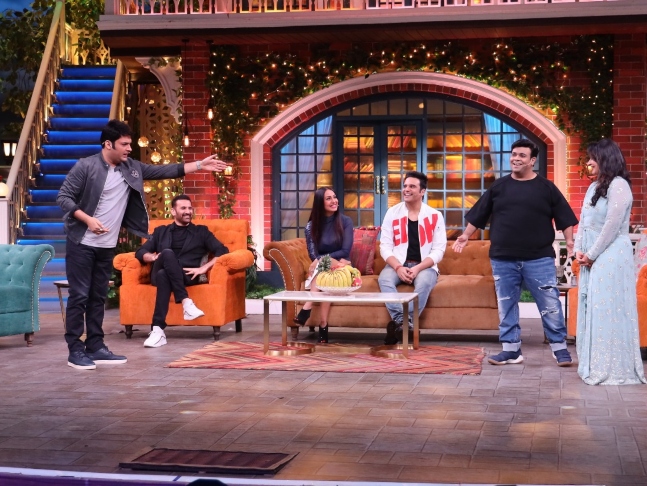 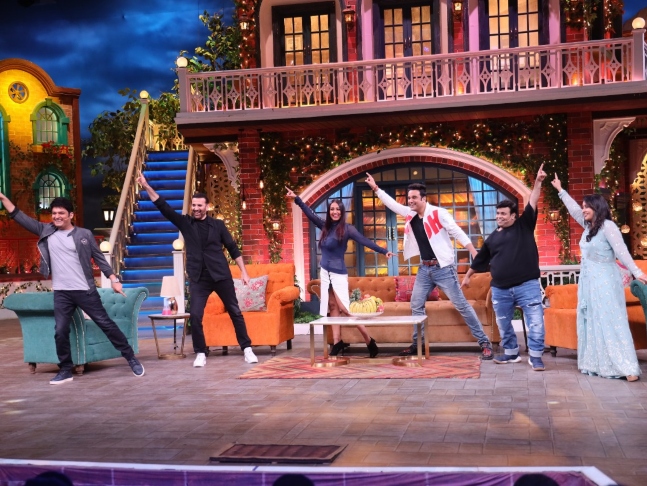 After Sonu, Kapil hosted music directors, Salim Merchant and Sulaiman Merchant. They shot for their episode a few days ago.

Video of 'Varun Dhawan ki dulhania' Natasha Dalal getting ready for her big day goes viral and it is oh-so-stunning!

Karan Johar gets emotional as Varun Dhawan marries Natasha Dalal, says 'my boy is all grown up'

Makers to pull the plug on The Kapil Sharma Show, to return with a new season soon?