Asit Modi produced Taarak Mehta Ka Ooltah Chashmah has been ruling television for 12 years. Now, as the show continues to give good competition on TRP charts, there is an addition to the cast. The show with an ensemble cast is all set to welcome Rakesh Bedi onboard. The veteran actor will be playing the role of Taarak Mehta aka Shailesh Lodha's boss. Rakesh started shooting for the sit-com on August 14. Talking about Taarak Mehta Ka Ooltah Chashmah, he revealed that the role was offered to him 12 years ago. However, things didn't materialise back then. Now, as the show is about to witness a slight change in the narrative, Rakesh gave a positive nod.

"It is very interesting. So, I was narrated this role 12 years ago when Taarak Mehta Ka Ooltah Chashmah began. I am playing the role of Taarak Mehta aka Shailesh Lodha's boss, the character is part of the actual story also in the book. It is a very important role. But things did not materialise as the story did not go in that direction and it was more about Jethalal. This time when the shooting started once again started I was called. The show will see a change and my character will be introduced. My character was always part of the show, but it was never introduced or explored," Rakesh told. 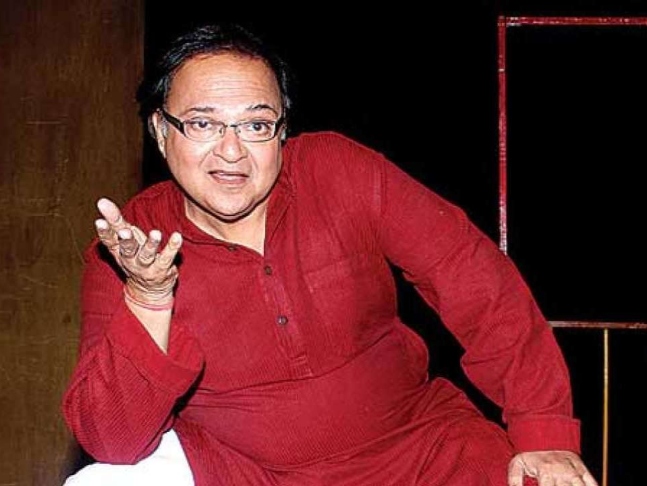