Advertisement
HomeTELEVISION NEWSTELLY BUZZWhen actors like Vidyut Jammwal and Kunal Kemmu are sidelined, then what about people like us, where do we stand: Karanvir Bohra

When actors like Vidyut Jammwal and Kunal Kemmu are sidelined, then what about people like us, where do we stand: Karanvir Bohra

Karanvir Bohra has opened up about the unfairness and bias of the Hindi film industry. In a recent interview with a leading daily, he spoke about how even the greatest television actors are also sidelined in Bollywood and questioned their fate if established stars like Vidyut Jammwal and Kunal Kemmu are also treated as second fiddle.

In the interview, he said, “A lot of actors on TV are phenomenal and have great potential, they're always given the cold shoulder by the film industry. Why? Because they've done a lot of TV. That's why, I don't want the web space to also be bullied by big films and stars." 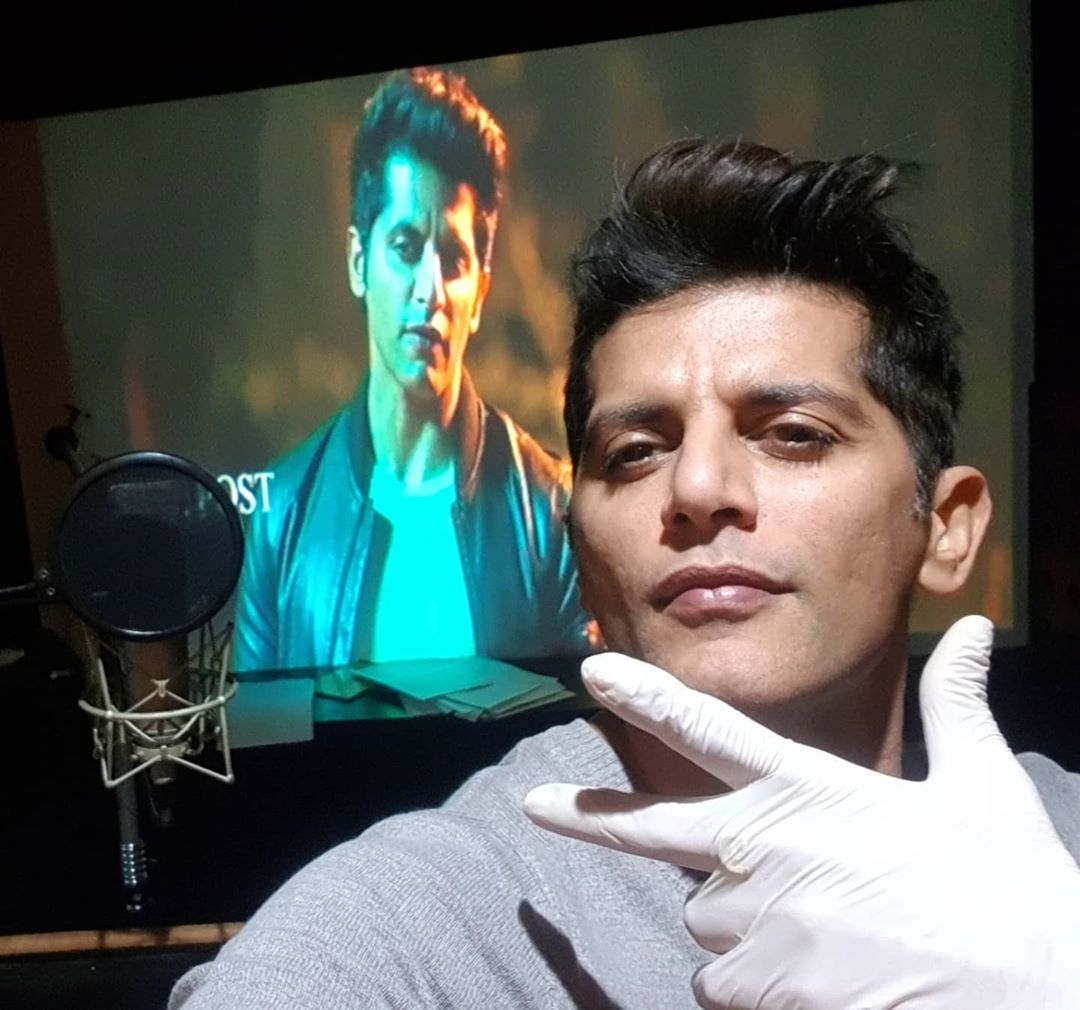 He also spoke about the recent Disney snub of Vidyut’s and Kunal’s films Khuda Haafiz and Lootcase when the actors were not called or their films launched during the big seven-film announcement of the streaming giant. Karanvir said, “When films release, they're backed by heavy PRs, they have their pre-release marketing budgets, even on OTT platforms. We've seen tweets by actors Vidyut Jammwal and Kunal Kemmu when they felt sidelined, imagine if such actors are sidelined, then what about people like us? Where do we stand?"

He also spoke about how the industry needs to recognise and nurture talent and not give importance to stardom and star names. He said, “Don't give importance to stardom, push and promote talent and new concepts. Like my new show, we shot during the pandemic — our platform pushed us. We don't stand a chance in front of these heavy duties. So, people should give content a chance.” He called for content to rule the roost and not some superstar or big banners.