Rashmi Sharma, the producer of the popular show Saath Nibhaana Saathiya, confirmed that the show will be returning for a second season soon. The announcement came across when music producer Yashraj Mukhate's video Rasode Mein Kaun Tha is a trending topic. The video features the key characters of the family drama namely Kokilaben (Rupal Patel), Gopi Bahu (Gia Manek) and Rashi (Rucha Hasabnis). Rashmi's announcement sent fans into a zone of excitement. However, there is a twist in the tale. Rupal, who played Kokila Modi in Saath Nibhaana Saathiya, denied being approached to reprise her role. The actress is currently seen as Meenakshi Rajvansh in Yeh Rishtey Hain Pyaar Ke.

"Actually I have heard about it, but I’m not sure about the same. Right now I’m happy playing the role of Meenakshi Rajvansh on Yeh Rishtey Hai Pyaar Ke on Star Plus. But my love and blessings are with Rashmi mam," Rupal told. 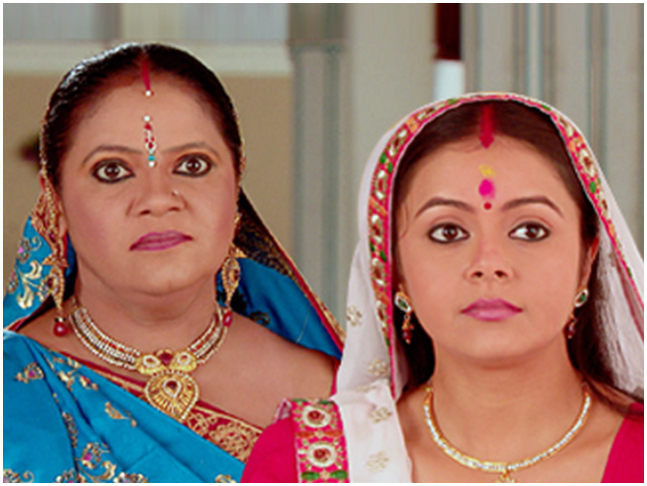 Contrary to Rupal's denial, it was reported previously that the actress and Devoleena Bhattacharjee will be returning as Kokila and Gopi. Refuting to the reports, Rupal said she can't do two shows at a time. "In that case, as I said I’m doing YRHPK and I can’t do two shows together. Also, I have not been yet approached for Saath Nibhaana Saathiya 2 by the makers. However, my good wishes are always with them," she added.