The first teaser of Star Plus' Saath Nibhaana Saathiya 2 featuring Devoleena Bhattacharjee sent fans into a zone of excitement. Since then, the speculation regarding who is the new female protagonist Gehna is surfacing across social media. While the makers of the show are yet to announce the name, reports suggest Sneha Jain has been finalised for the role of Gehna. Harsh Nagar is said to be roped in as the new male lead.

Producer Rashmi Sharma, during an interview, mentioned that Saath Nibhaana Saathiya 2 will have new actors in the lead. Sneha is a newcomer and will be making her television debut with the show. Harsh was last seen as Kartik in Star Bharat's now off-air show Kartik Purnima. 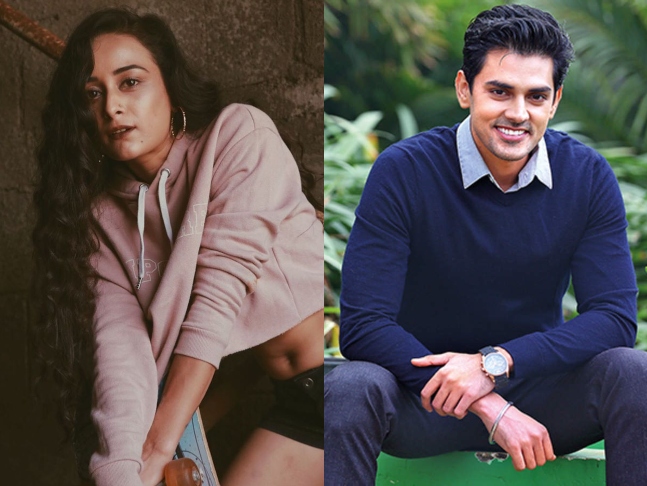 Earlier, reports suggested that actresses like Niti Taylor, Kanchi Singh and Aditi Bhatia are being considered for the role of Gehna. It was also rumoured that Bigg Boss 13 winner Sidharth Shukla and Rajat Tokas weree approached by the makers of Saath Nibhaana Saathiya 2. However, the makers of Saath Nibhaana Saathiya 2 are yet to confirm Sneha and Harsh as the new lead.