Sidharth Shukla’s and Shehnaaz Gill’s chemistry in Salman Khan’s controversial reality show Bigg Boss 13 was loved by one and all. Their pairing was such a hit that even after the show ended they continued to rule the hearts of their fans, so much so that they even appeared in a music video together. 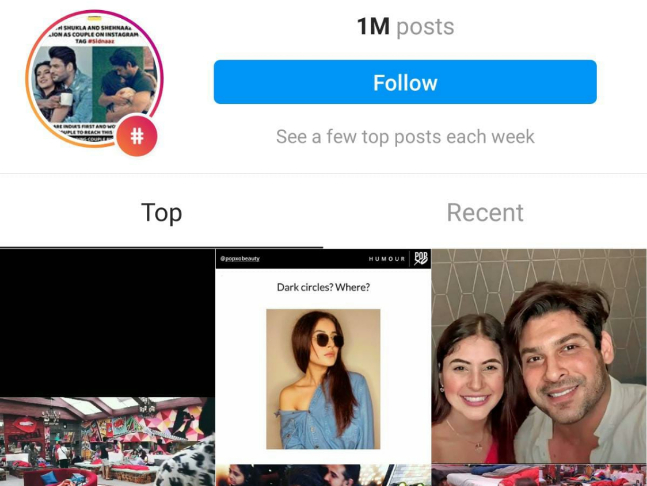 RECOMMENDED READ: Shehnaaz Gill on shedding 12 kgs after being made fun of in ‘Bigg Boss 13’: Thought let me show people that I can be slim too

Now, that is some mammoth achievement. Reportedly, Sidharth and Shehnaaz will once again enter the Bigg Boss 14 house as special guests. We’re sure that will make their fans extremely happy.

'Stop with the pressure,' says Priyanka Chopra Jonas when asked about her plans of wanting enough children to make a ‘cricket team’ with husband Nick Jonas