Star Plus show Kasautii Zindagii Kay is ending on October 3. Ekta Kapoor’s KZK2 has been among the top favorite shows of Indian television and now the much-talked show is all set to say goodbye to its viewers. The love saga starring Erica Fernandes as 'Prerna Sharma' and Parth Samthaan as 'Anurag Basu' hit the television screens 2 years ago on September 25, 2020. A love saga which had hit the small screen 19 years back was brought back with Season 2 in 2018 amid huge promotional noise wherein SRK was brought for the launch promo and statues of the lead characters Anurag and Prerna erected in 10 cities, it's unfortunate that the show is coming to an end in just two years of its run.

The makers have planned a big surprise for the fans of Anurag-Prerna before pulling the plug. The climax will reportedly be a 'happy ending'. The show's antagonist 'Komolika', played by Aamna Sharif, will die on the show and Anurag and Prerna will reunite after knowing the truth. This certainly will leave millions of AnuPre fans happy, given that the two have been separated for a long. 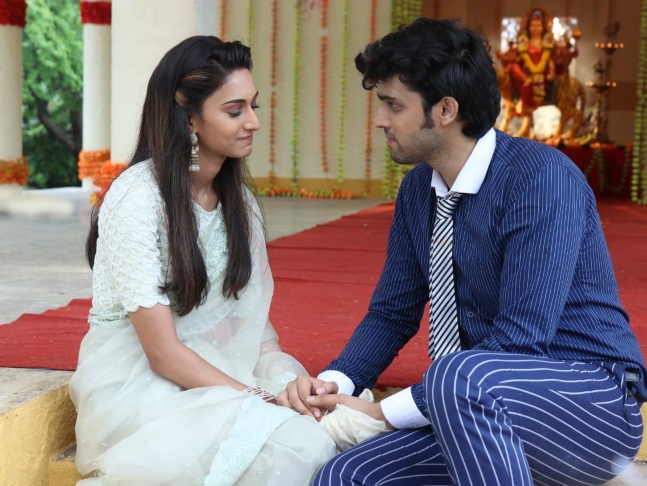 On that note, Parth said, “Kasautii Zindagii Kay has shaped me as an actor and as a human being. To Ekta Kapoor, To Star Plus, to the Show, to my Co-Stars, and the incredible people who make it, thank you for giving me the finest life and work lessons I could have ever asked for. Thank you for giving me this chance 2 years ago. Without all of you, I wouldn't be the person I am today. It's rare to get a chance to be a part of something that's beautiful, historic, and incredible. And finally to the fans, thank you for falling in love with Anurag Basu and supporting this show right through till the end. I'll miss this more than anything.”

We will definitely miss the epic love story between Anurag and Prerna and the rollercoaster of emotions we went through with the show.