After 2 years of entertaining the audience, Ekta Kapoor's Kasautii Zindagii Kay 2 is going off-air. The Erica Fernandes and Parth Samthaan starrer was a reboot of Shweta Tiwari's and Cezzane Khan's show of the same name that premiered in 2001. Talking about Kasautii Zindagii Kay 2 coming to an end, Erica who played the role of Prerna, told a leading daily that it isn't necessary that what worked 20 years ago will receive the similar success in the today's time. Stating that television has evolved over the years, the actress said there is no set formula for a show to work.

"It’s not necessary that what worked 20 years ago, will receive similar attention and fame today. Back then, the audiences were different, but viewers have evolved over the years. Similarly, the script and content of daily soaps have evolved and there’s no set formula that works every time," Erica told. 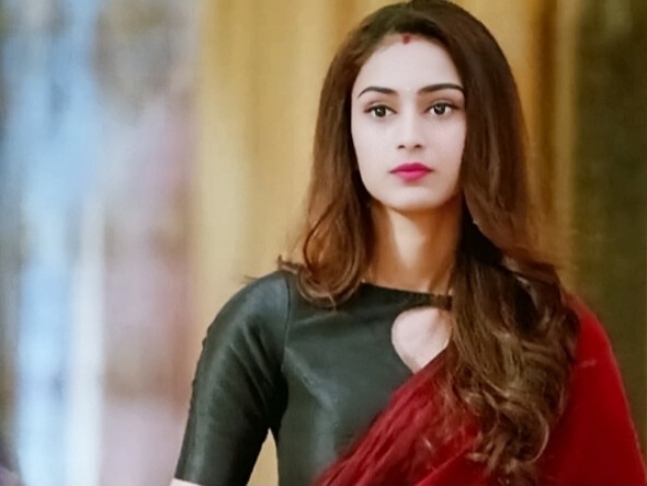 Stating she isn't disappointed with Kasautii Zindagii Kay 2 going off air, the actress added, "Actually, an actor has no say in whether the show will run for years or come to an end all of a sudden. We are actors and cannot control the storyline, which is the prerogative of the makers and channels."

Expressing her desire to try something new after playing Prerna, Erica said, "Now, I want to do something that I have not tried so far. Maybe, playing a warrior princess would be great, as it will have various dimensions to it."