From first day as Prerna to last: Erica Fernandes goes down the memory lane as 'Kasautii Zindagii Kay 2' ends

Erica Fernandes went down the memory lane as the last episode of Kasautii Zindagii Kay 2 ended. The actress shared a series of photos and videos as #KZKThrowbacks. 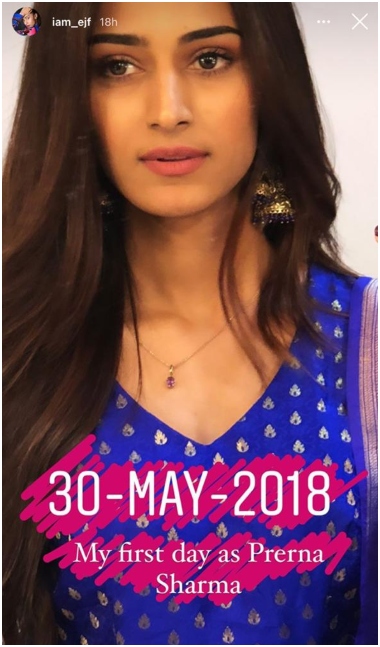 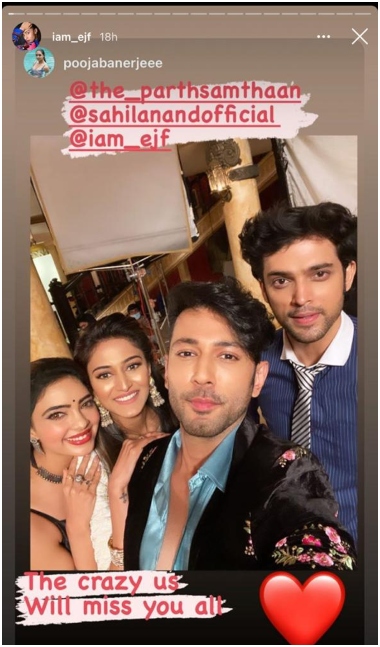 Stating about being disappointed with Kasautii Zindagii Kay 2 going off air, the actress had earlier said, "Actually, an actor has no say in whether the show will run for years or come to an end all of a sudden. We are actors and cannot control the storyline, which is the prerogative of the makers and channels."

Being an actor was a far-fetched idea from where I come from: Ravi Dub