Advertisement
HomeTELEVISION NEWSTELLY BUZZThat kind of thing would only tickle a 17-year-old, I am 45: Terence Lewis on fake video of touching Nora Fatehi indecently

That kind of thing would only tickle a 17-year-old, I am 45: Terence Lewis on fake video of touching Nora Fatehi indecently

Choreographer Terence Lewis has finally broken his silence on the controversy surrounding a morphed video of him touching his India’s Best Dancer co-judge and actress Nora Fatehi inappropriately. He said that he has the highest respect for her and is not so ‘deprived’ that he would resort to such things.

Terence said that he initially chose not to respond to the video as he felt that it was quite obvious that it was doctored. However, when trolls started using derogatory language, he decided to put up an Instagram post about the issue. In an interview with an Entertainment portal, Terence said, “Why would I do something of that sort two weeks after shooting for a very intimate sequence with her? Thankfully, throughout my life I have got enough love and attention from the opposite sex to not feel deprived. I have the highest respect for Nora Fatehi. That kind of thing would only tickle a 17-year-old. I am 45.” 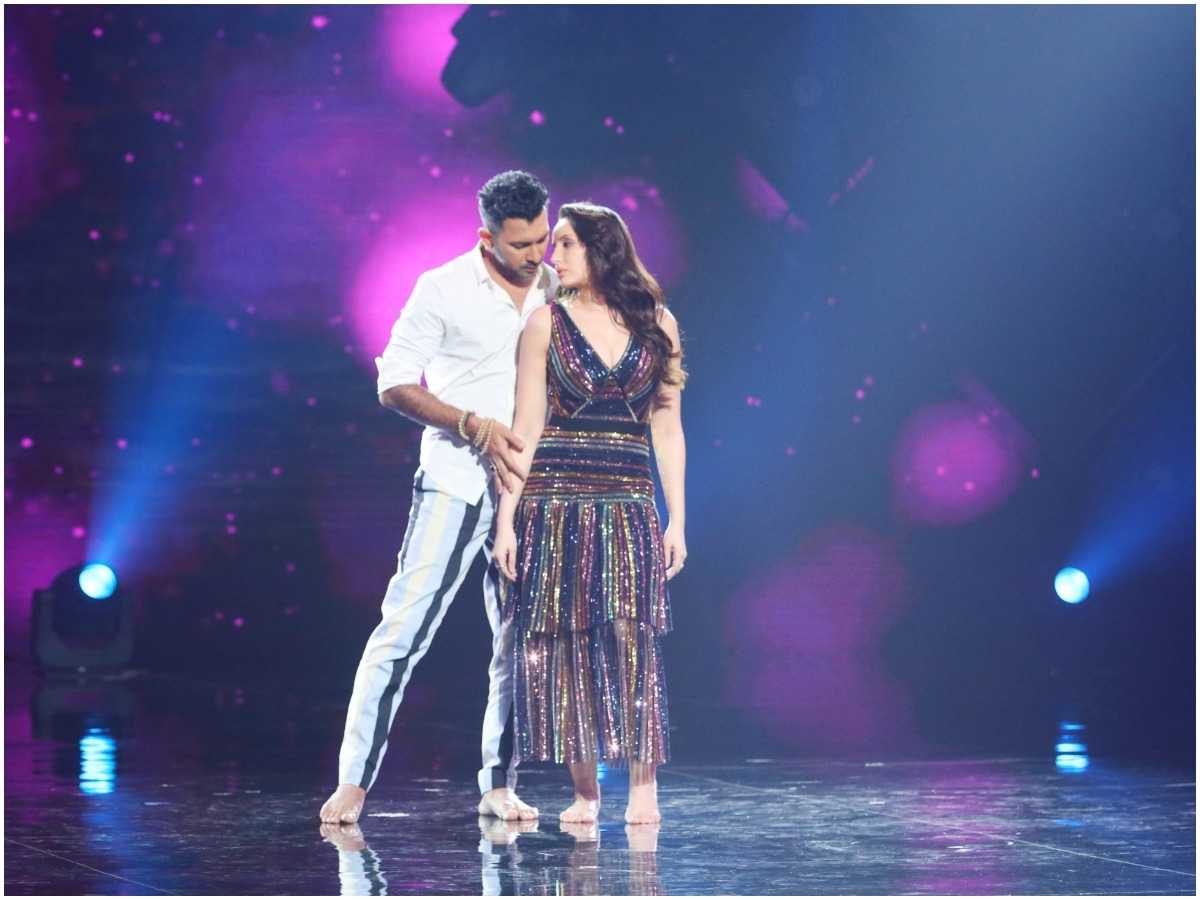 Terence also shared the backstory of the video. The judges were giving a standing ovation to Shatrughan Sinha, who had come on India’s Best Dancer as a special guest. “It was a moment of reverence. There were four cameras around. Why would I do something of that sort when I know I am being covered from every possible angle. And you think Nora and I would be expressionless after such a thing. Any woman would react immediately to it. She is the most dignified person, and instantly cleared it out on social media,” he said.

Nora had earlier written on a post shared by Terence, "Thank you Terrence! In todays time of social media video morphing and photoshop effects for meme purposes.. im glad you have not let it bother you and you have remained poised and dignified! This too shall pass you and geeta maam have been so respectful with me and have made me feel so loved and accepted as a judge on the show, its been a great life learning experience! Stay blessed"