Bollywood’s popular couple Riteish Deshmukh and Genelia Deshmukh will appear on ace comedian Kapil Sharma’s popular show. The star couple will be seen having a rollicking time on The Kapil Sharma Show. The promo of the show has also dropped now.

In the promo, we get to see Riteish sharing a hilarious incident when he was made to realize how big a star his wife is. He tells Kapil, “We were playing Celebrity Cricket League when two Southern team players were talking amongst themselves. They pointed at me and asked, ‘Sir, Genelia husband?’, so my ego got hurt and I said, “Here, Genelia husband, in Maharashtra, Riteish’s wife.” To this they told me, “Sir, Riteish wife in one state, Genelia husband in Kerala, Karnataka, Andhra Pradesh, Tamil Nadu.” This incident left all three of them laughing out loud. 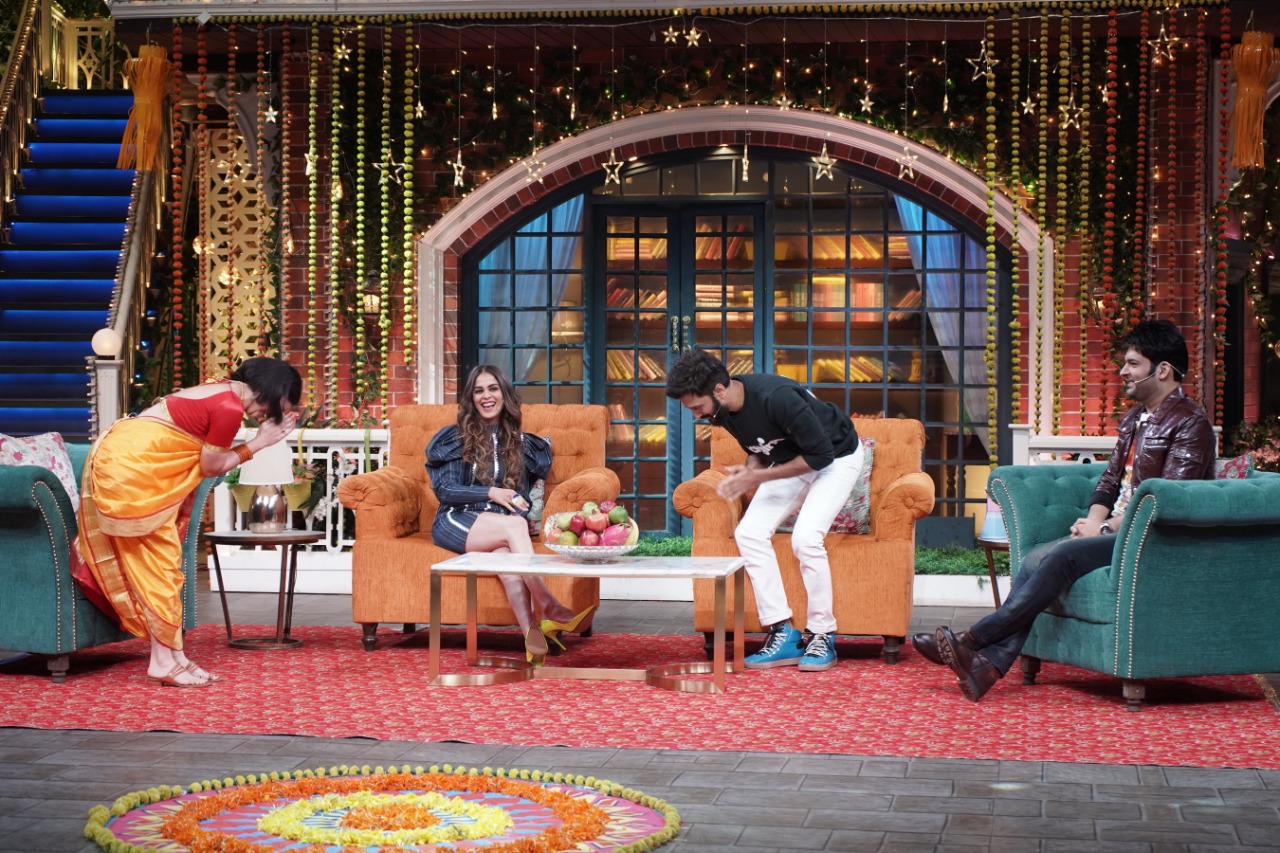 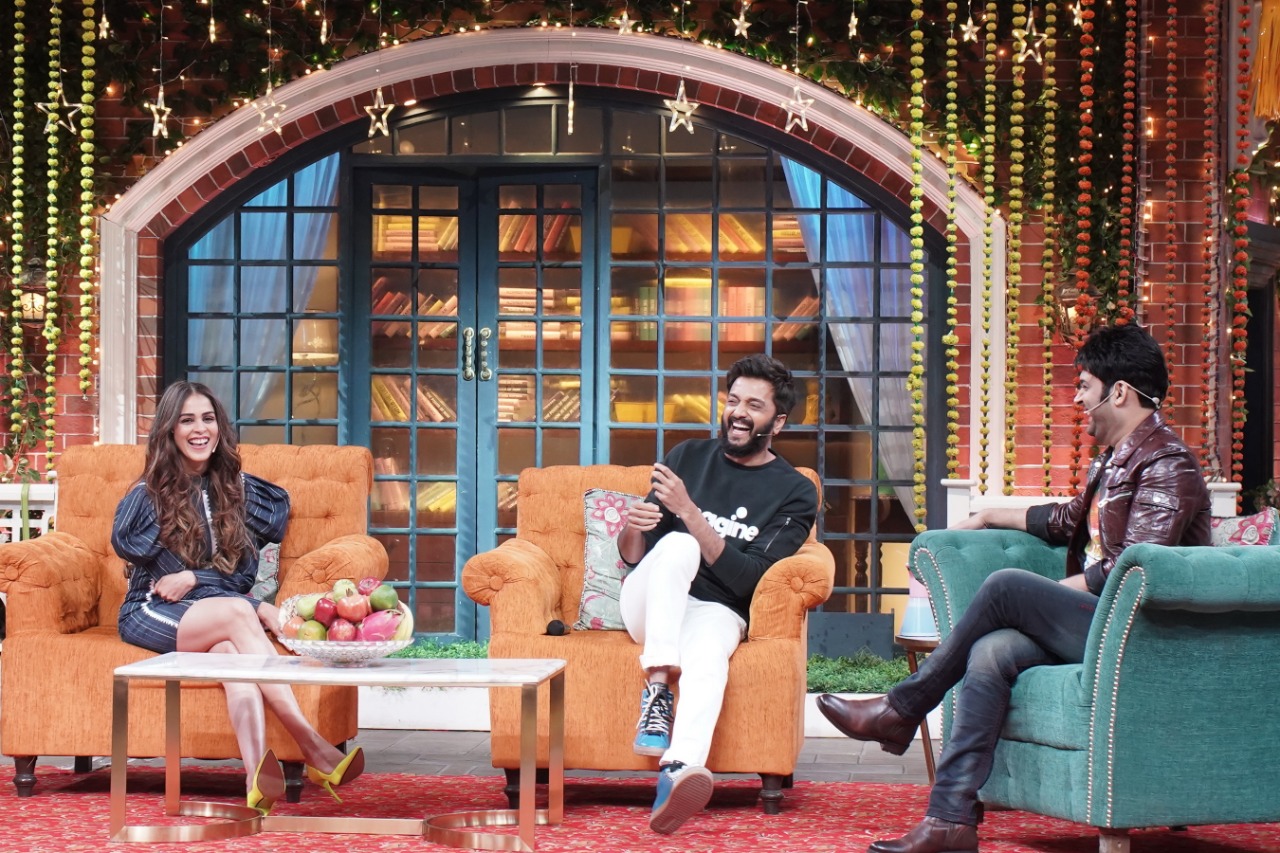 The duo will be seen spending a great time on the sets, full of laughter and fun. While Kapil will be seen cracking jokes with the couple and making his way through their secrets, Riteish will also be accompanying him and will leave no opportunity of pulling his leg. 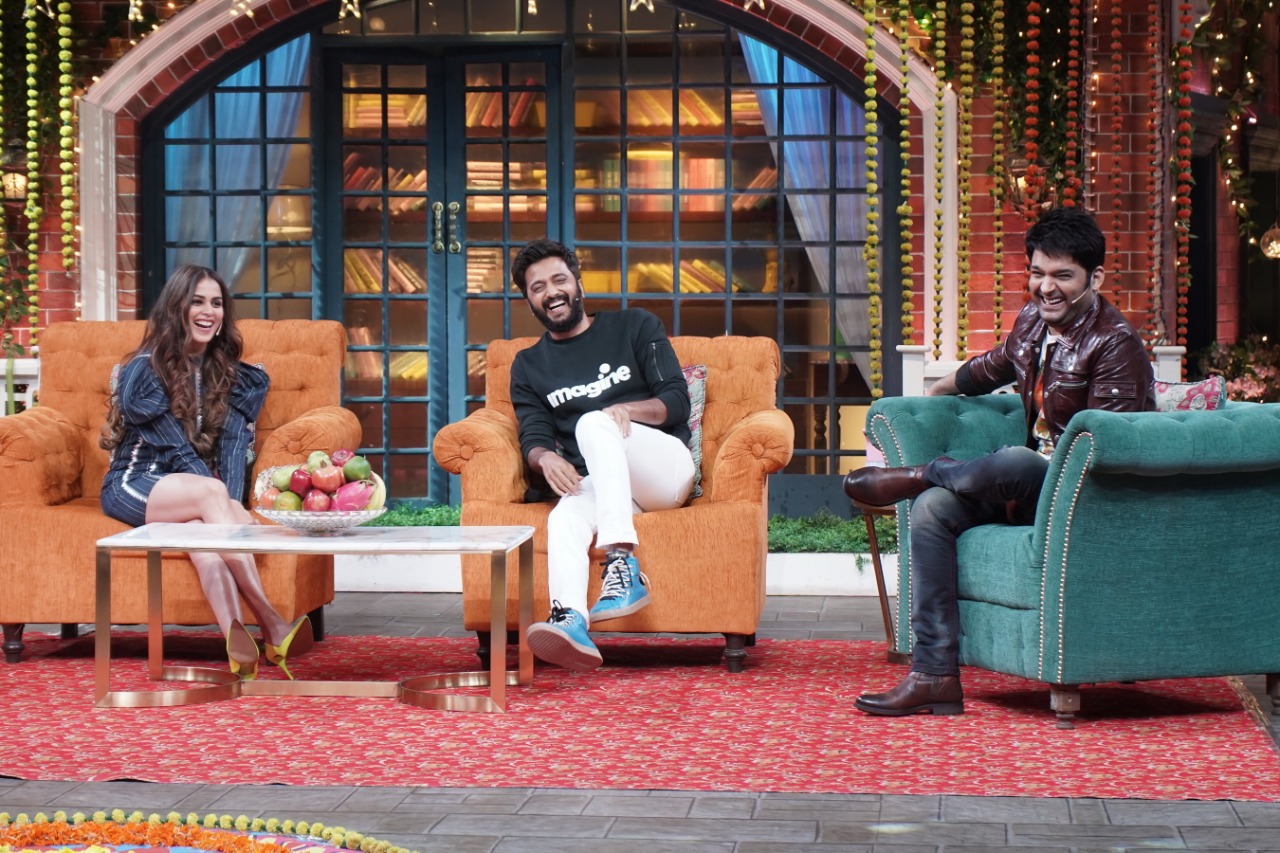 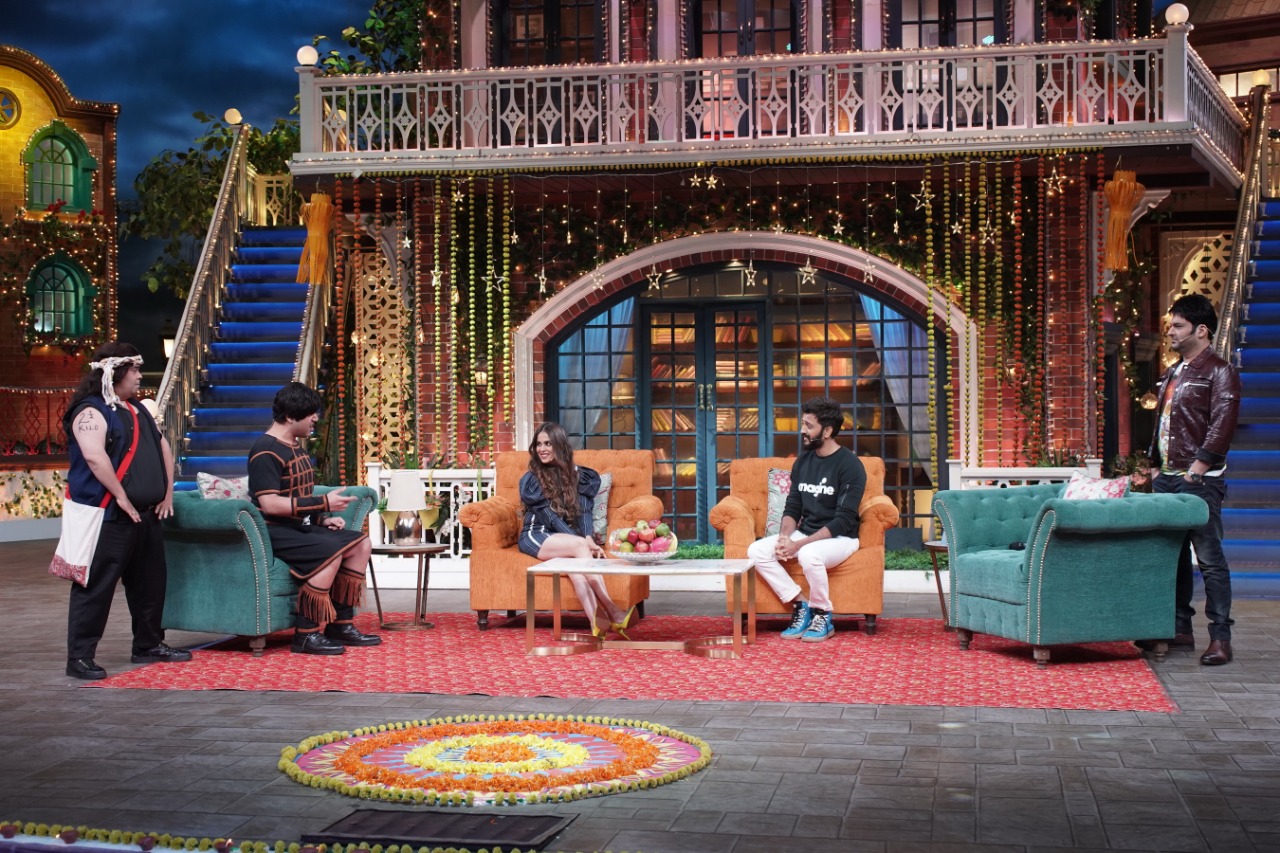 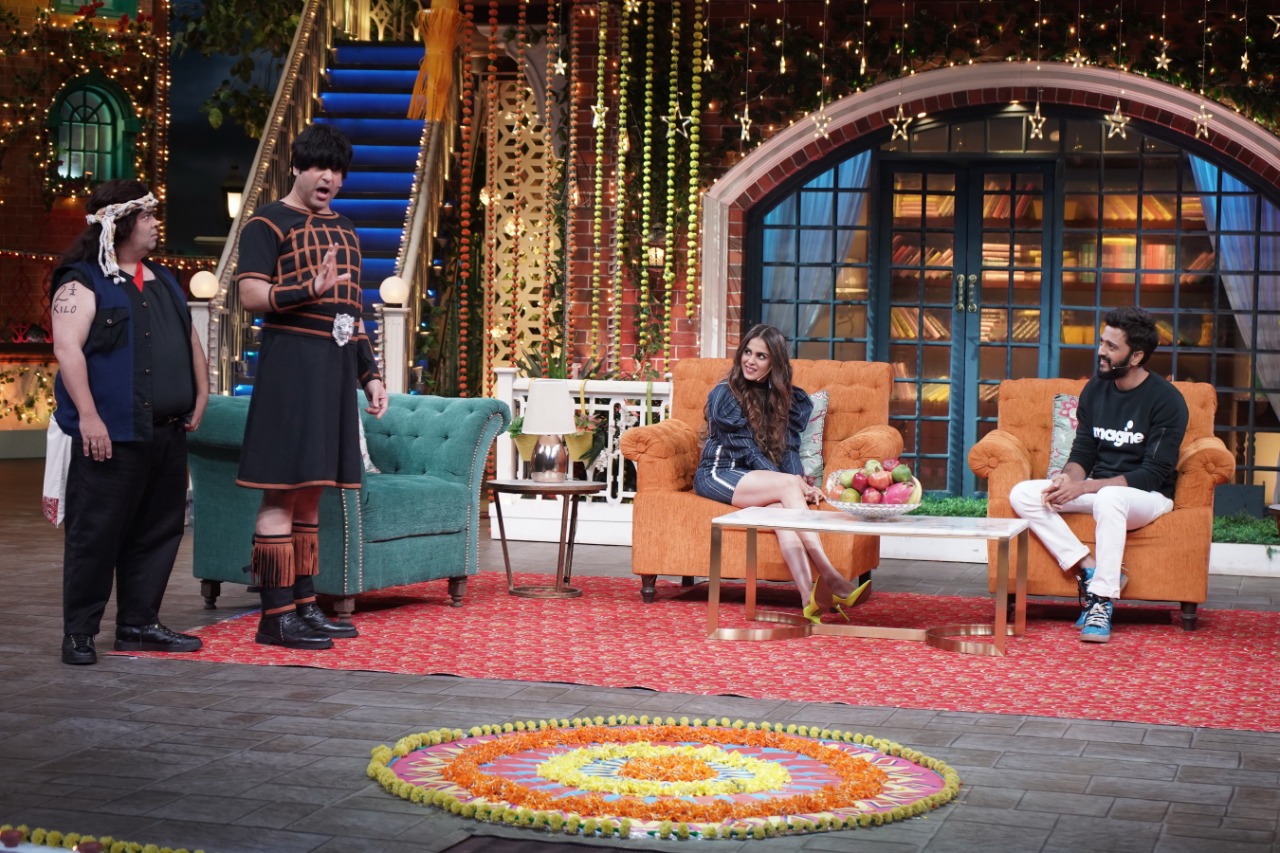 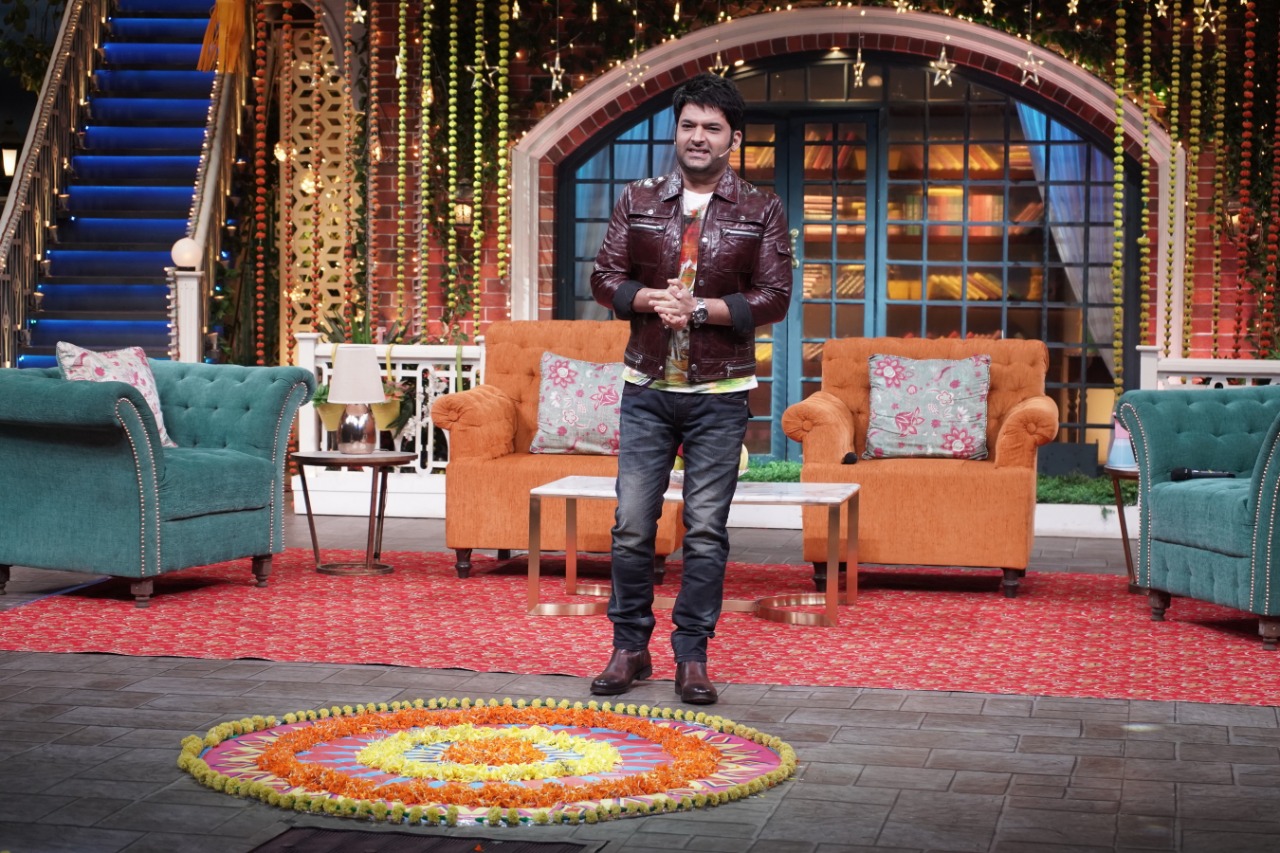 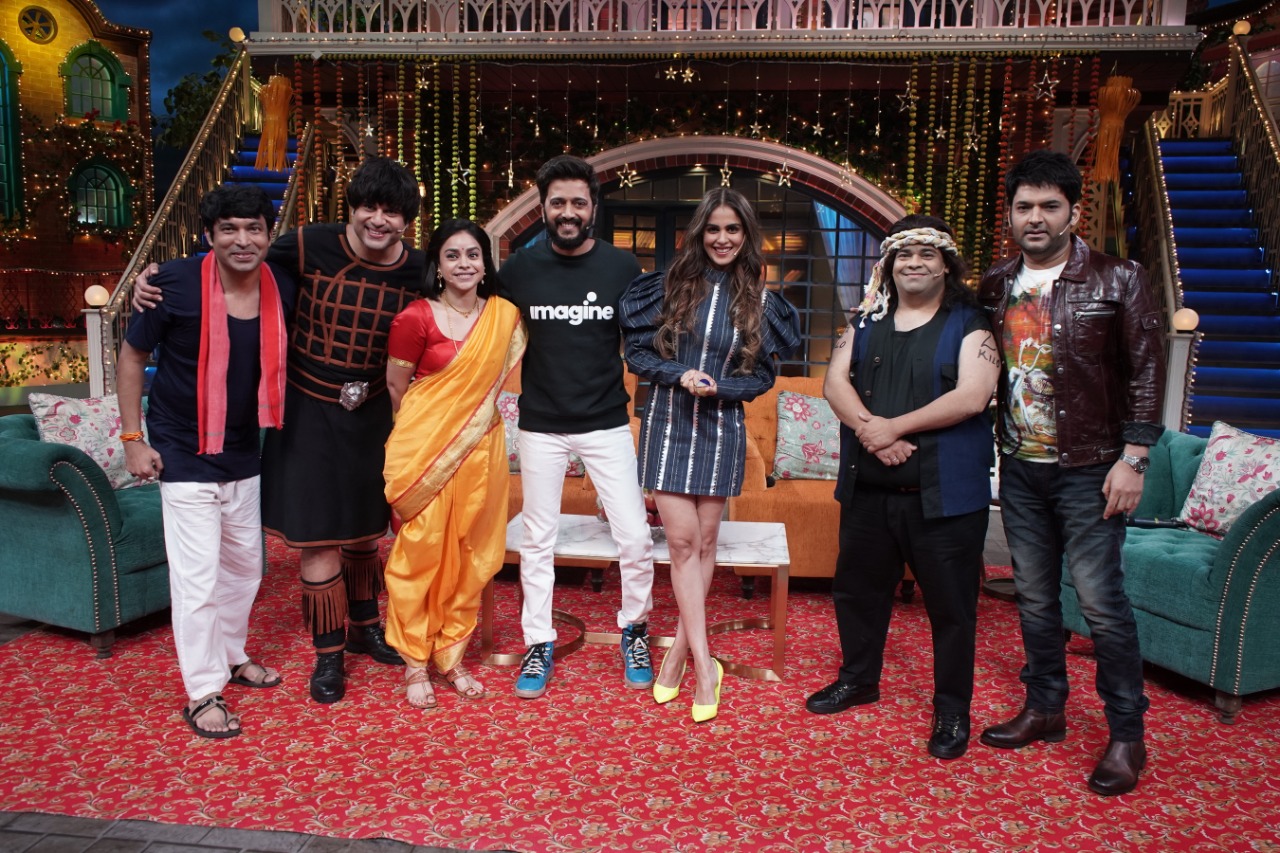 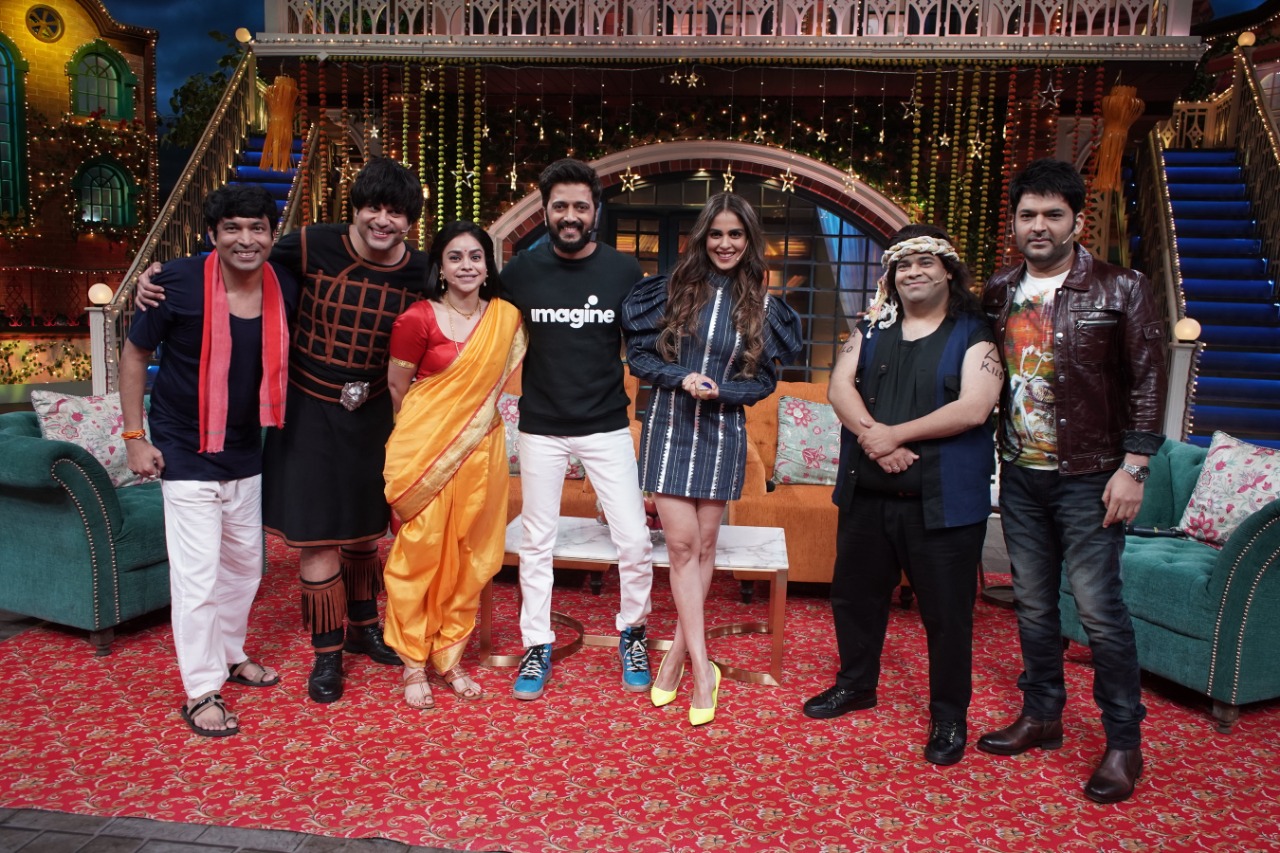 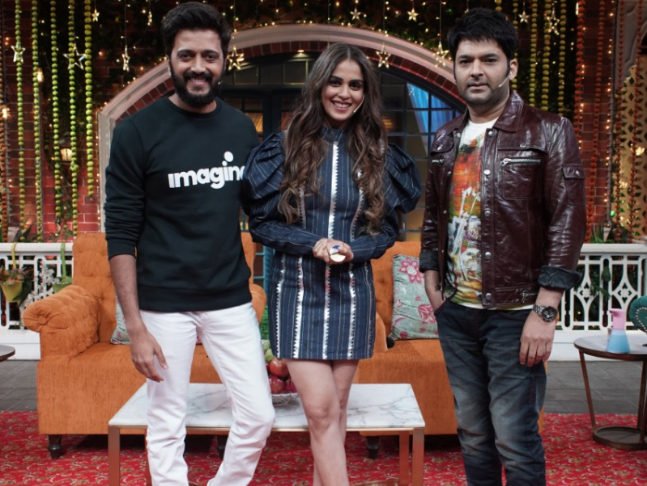 From short films to podcast, looking back at birthday star Maniesh Pau