Television actor Mohsin Khan turned a year older on Monday. The actor celebrated his birthday on the sets of his show Yeh Rishta Kya Kehlata Hai along with co-actor Harsha Khandeparkar. The entire cast of the popular show was present during the celebration. Producer Rajan Shahi ensured that they had a good time and even sent bouquets for both the actors.

From the pictures, it seems the cast was shooting for a Ram Leela as the kids were dressed in mythological costumes, while the rest of the cast looked stunning in ethnic attires. Birthday boy Mohsin looked handsome in a white sherwani, and birthday girl Harsha looked gorgeous in a floral print saree. 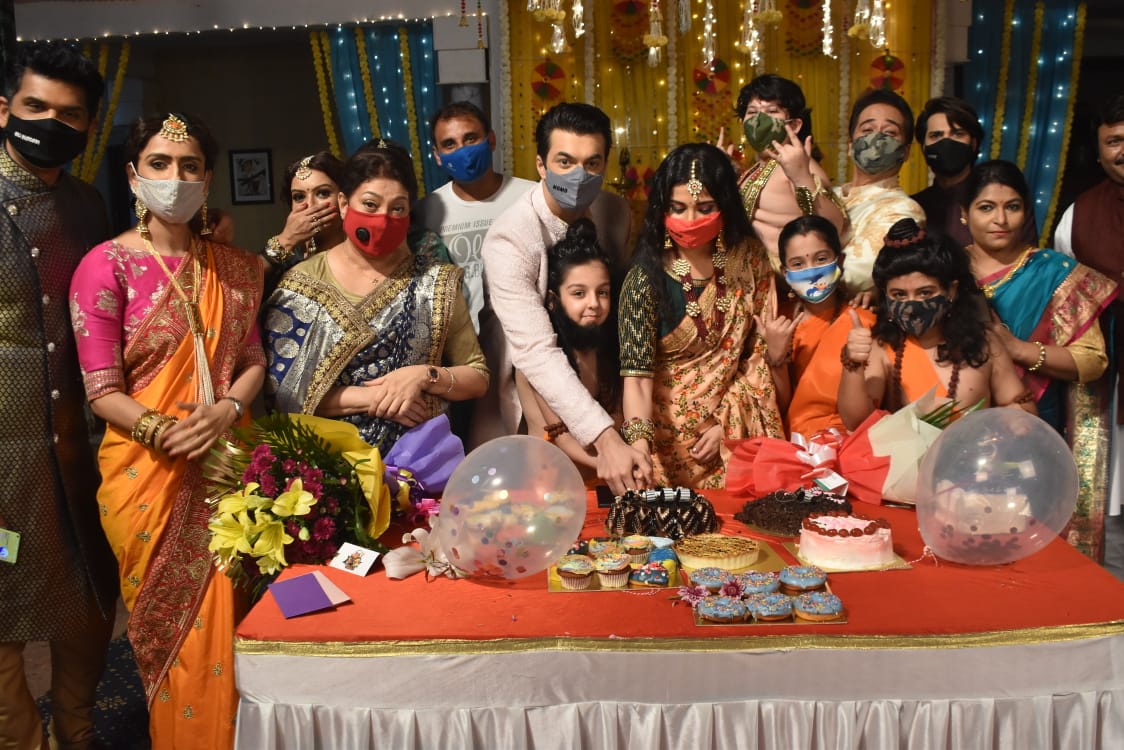 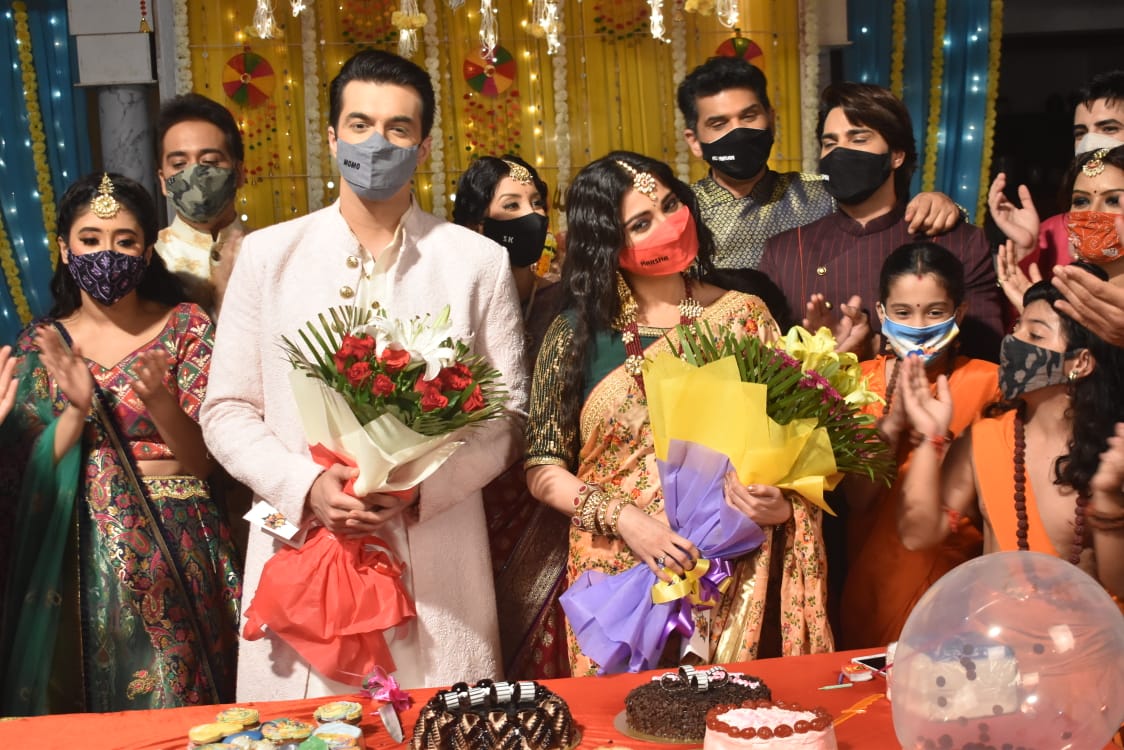 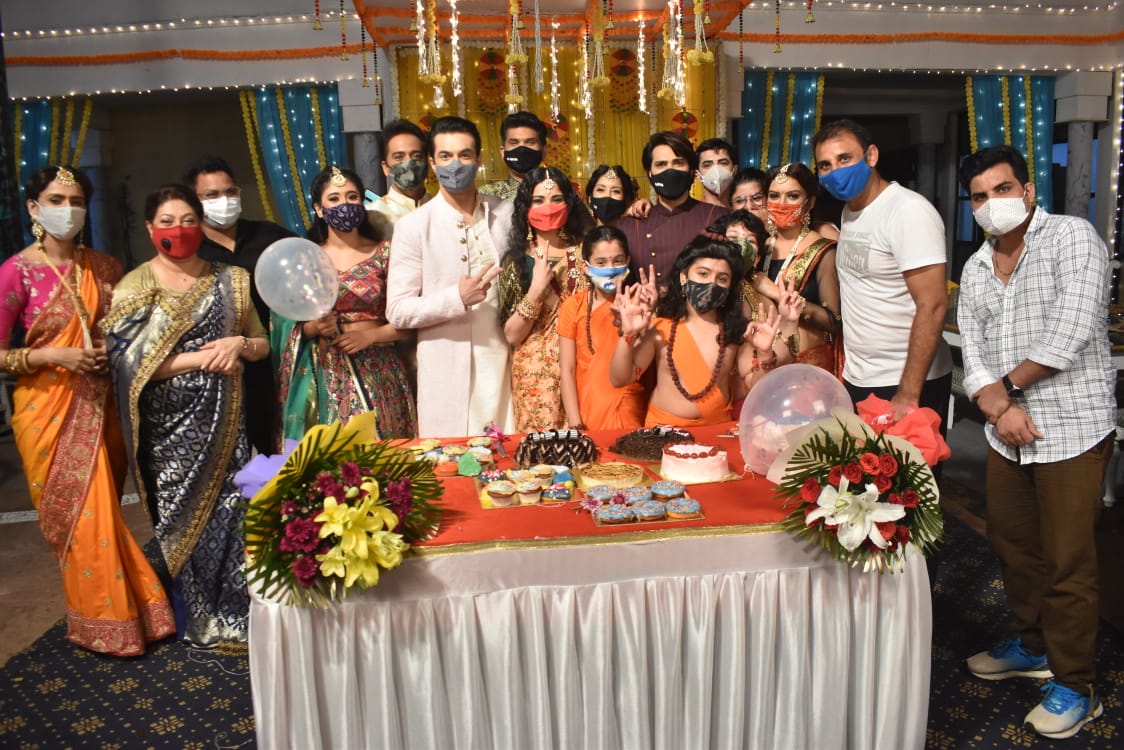 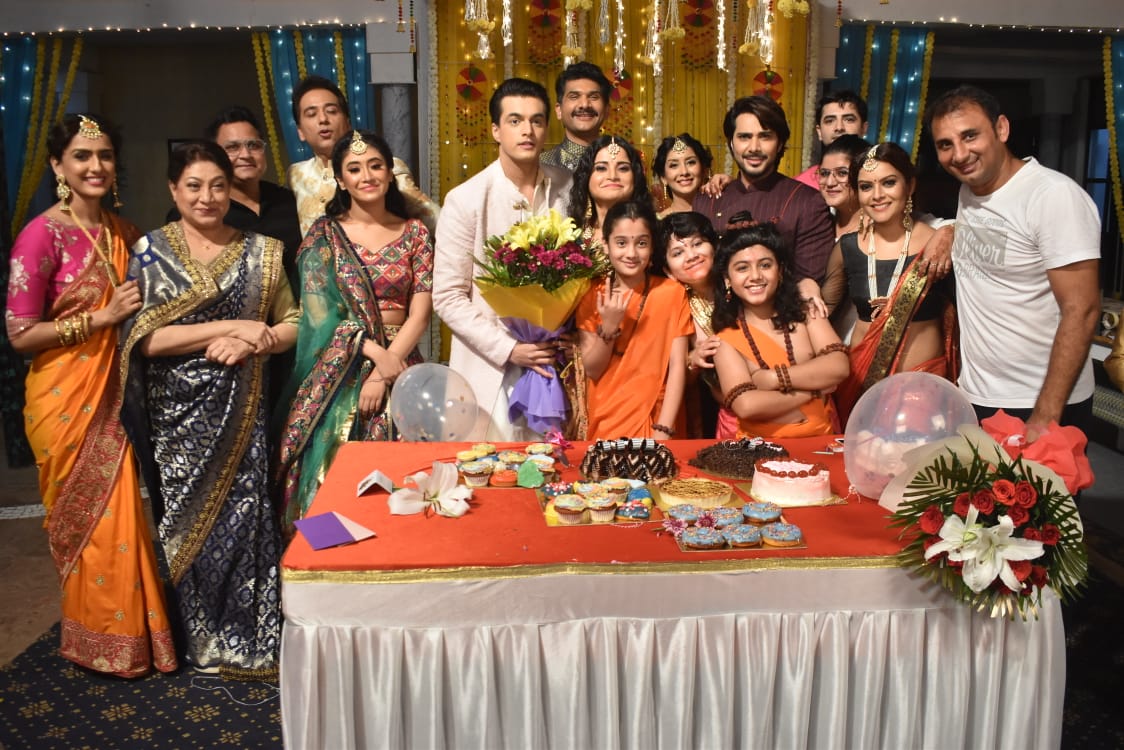