Advertisement
HomeTELEVISION NEWSTELLY BUZZMukesh Khanna defends his MeToo remark, says 'my career testimony to how much I respect women'

Mukesh Khanna defends his MeToo remark, says 'my career testimony to how much I respect women' 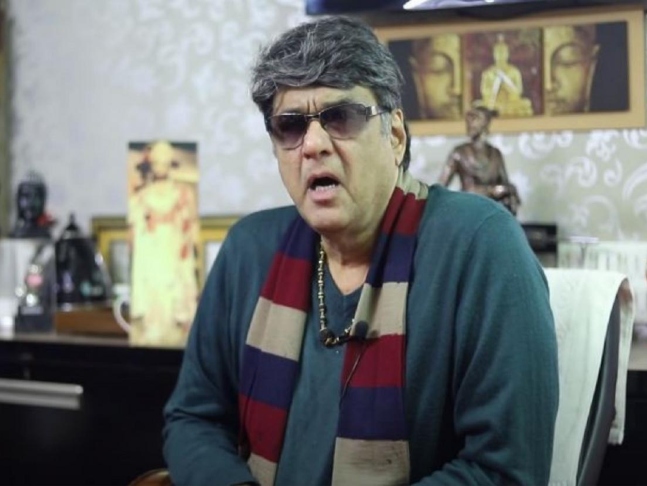 After facing backlash for reportedly saying that the MeToo movement began after women started stepping out for work, veteran actor Mukesh Khanna has issued a statement in his defense. According to him, his words were "perceived in extremely wrong way"."I am surprised that my statement has been perceived in an extremely wrong way, and is being looked at in a totally flawed context. The whole thing has been blown out of proportion. It's being said that I am against women. But I can say with confidence that not many have as much respect for women as I do. I never said that women shouldn't work," he added. 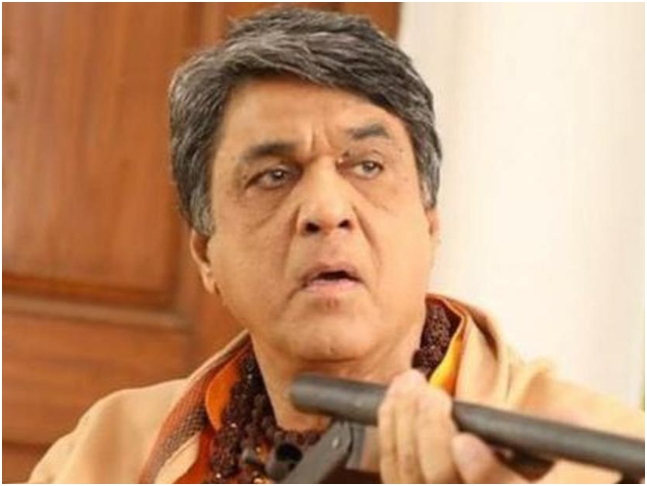 Recommended Read: 'MeToo movement began because women started working,' says Mukesh Khanna, asserts their duty is to look after the house onlyKhanna denied making misogynist remarks. "A year back, I had made a video for my YouTube channel. In that video too, I never mentioned that women shouldn't go out and work. How can I say or imply something like that now? I just want to request all my friends and well wishers to not twist or present my statement in a wrong manner," he said.Khanna further said that he respects women a lot. "In our country, women have succeeded in each and every field -- be it becoming Defence Minister, Finance Minister, Foreign Minister or even going to space. Women have always made great strides in every sphere. My film/acting career proves that I have always had great respect for people in general and women in particular. I humbly request that women shouldn't be against me. If my statement has upset or hurt any woman, then I am really saddened that I haven't been able to put across my thoughts in more cohesive, correct manner," Khanna, who is best known for playing the titular character in the Doordarshan superhero show "Shaktimaan", concluded.The whole controversy erupted after a video of him went viral online, wherein he said that women should not compete with men and stay at home while the men go to work. "Disgraceful," a Twitter user reacted to the video. "Such sexist remarks," another user slammed Khanna.