Saath Nibhaana Saathiya 2 premiered on Star Plus on October 19 and kicked-off with a bang. The show made its appearance on the TRP chart last week and proved that the audience still loves the franchise. Starring Devoleena Bhattacharjee, Rupal Patel, Mohammad Nazim, Sneha Jain and Harsh Nagar in important roles, the show is high on drama. However, rumours were rife that the original star-cast, that is, Rupal, Devoleena and Nazim will be bidding adieu to the show soon. Confirming the same, Rupal aka Kokila Modi told a leading daily that her character's exit was pre-planned.

Talking about signing Saath Nibhaana Saathiya 2 for a one-month stint, Rupal said she will never do such small parts but came on board for her fans. "I’m a National School of Drama (NSD )graduate with over 20 years of experience. I don’t need to do such small parts but only agreed to SNS 2 to show gratitude to my audience, the show, and the channel. When SNS2 was announced, I was expected to return and I didn’t want to disappoint," she told. 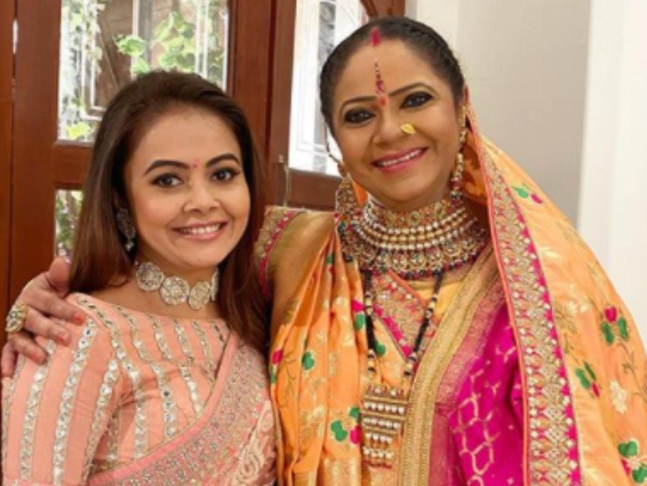 Rupal will reportedly wrap up the shoot by this end and her last episode will be aired by mid-November. While she doesn't know how her character will come to an end, Rupal stated that it will surely be a 'respectable and beautiful exit for Kokila Modi'.

She added, "The Kokila journey has ended for Rupal, but Rupal’s journey is still going on. I will return in a new avatar with another strong character."