After pre-wedding shoot in Goa, Gauahar Khan's and Zaid Darbar's Nikaah to take place on December 24?

Actress Gauahar Khan has every now and then denied reports suggesting she might get married to rumoured boyfriend Zaid Darbar this year. Zaid, who is Bollywood composer Ismail Darbar's son, and a choreographer-social media influencer, also addressed the rumours and called her his 'family friend'. However, rumours of their wedding have been rife ever since Ismail hinted at them tying the knot soon.

Now, according to an entertainment media website, the rumoured couple is said to tie the knot on December 24, 2020. A source close to the development informed the site, "The functions will be held at a Mumbai Hotel and the celebrations will go on for 2 days. We also hear that the couple, who was holidaying in Goa recently, had visited the city for their pre-wedding photoshoot." 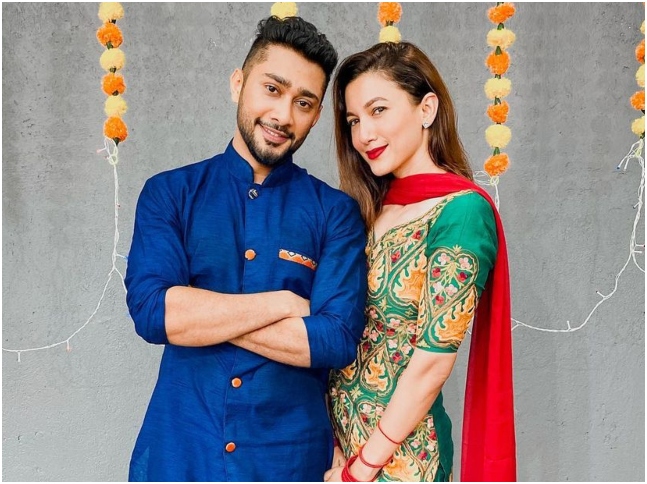 Recommended Read: Gauahar Khan and her rumoured boyfriend Zaid Darbar travel back to Mumbai after a mini Goa vacation

Earlier Gauahar had dismissed all such speculations saying, "These are just rumours. If there will be anything I will let you all know about it". Among videos that sparked acted as catalyst to the rumours is one uploaded by Gauahar where the two can be seen sharing steps on Neha Kakkar and Parmish Verma's song Diamond da challa. At the end of the clip, Zaid goes on his knees and slips a ring on Gauahar's finger, making fans wondered if it is a real proposal.

Last week, Gauahar and Zaid returned to Mumbai and were papped at the airport hand in hand. 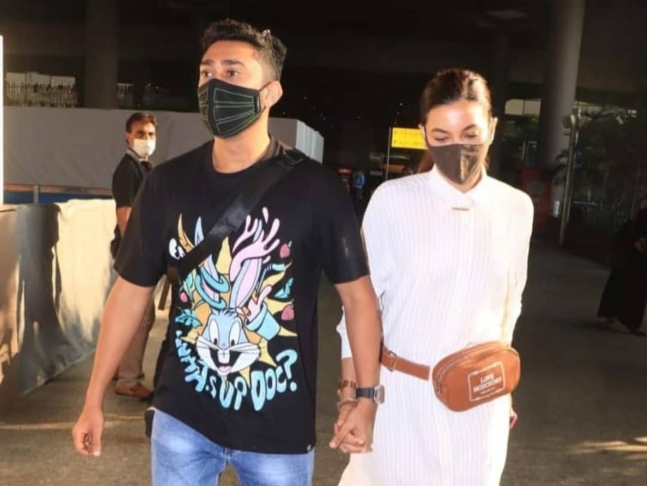