She said yes! Gauahar Khan gets engaged to Zaid Darbar, shares news with a cute picture on social media

Television actress Gauahar Khan made headlines for her relationship with renowned music composer Ismail Darbar's son Zaid Darbar. Rumours were rife that the two are planning to say I Do in a month's time. However, Gauahar repeatedly denied saying the speculations are baseless. Now, giving a major surprise to fans, Gauahar, on Instagram, shared a post announcing her engagement with Zaid.

In a picture shared on Instagram, we can see Gauahar and Zaid smiling as they look into each other's eyes. A balloon that reads, 'She Said Yes' speaks a thousand words. Gauahar, in the picture, looked lovely in a floral kurti. Flashing her happy smile, the actress made fans go 'aww'.

Soon after Gauahar shared the picture, the actress's industry friends and fans congratulated her and wished her good luck. 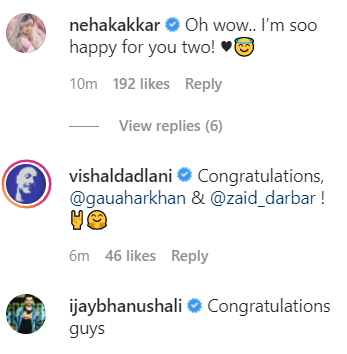 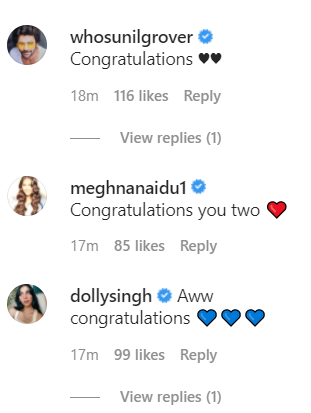 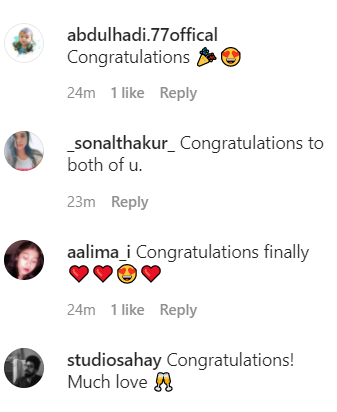 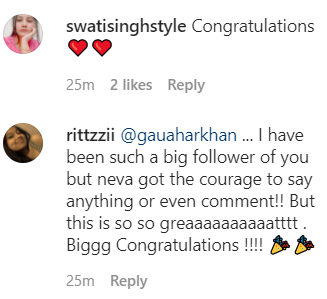 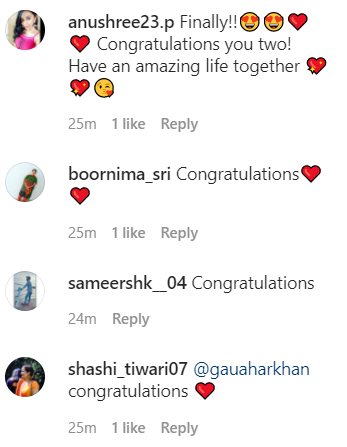 According to reports, Gauahar and Zaid will be tying the knot on December 24, 2020. A source close to the development told an entertainment portal, "The functions will be held at a Mumbai Hotel and the celebrations will go on for 2 days. We also hear that the couple, who was holidaying in Goa recently, had visited the city for their pre-wedding photoshoot."

The couple went for a vacation to Goa after Gauahar came out of the Bigg Boss 14 house.