Sony Entertainment Television’s show India’s Best Dancer has become the talk of the town as the top 5 finalists head towards winning the trophy of 'India's Best Dancer' this weekend. The show has garnered massive love and appreciation from the audience, celebrities and the entertainment fraternity and now the audience will decide who is the ultimate winner. The grand finale will witness many outstanding performances not only by the contestants but also the judges and guests.  Judges Terence Lewis and Malaika Arora gave sizzling performances in the finale episode.

Amidst all the performances, Malaika set the stage on fire with her performance on her blockbuster songs - Munni Badnaam, Anarkali, Chaiya Chaiya. Sharing her excitement, Malaika said, "I am very excited for the grand finale episode, and also a little nervous as I will be performing on my songs but the energy level and passion that the contestants bring to the stage is mindblowing and looking at them perform, I am really looking forward to my performance. The top five finalists are amazing in their own dance styles and have time and again proved that the stage has truly found talent that is unreal. I wish all the luck to the top 5 contestants and am sure that the audience will choose best from the best." 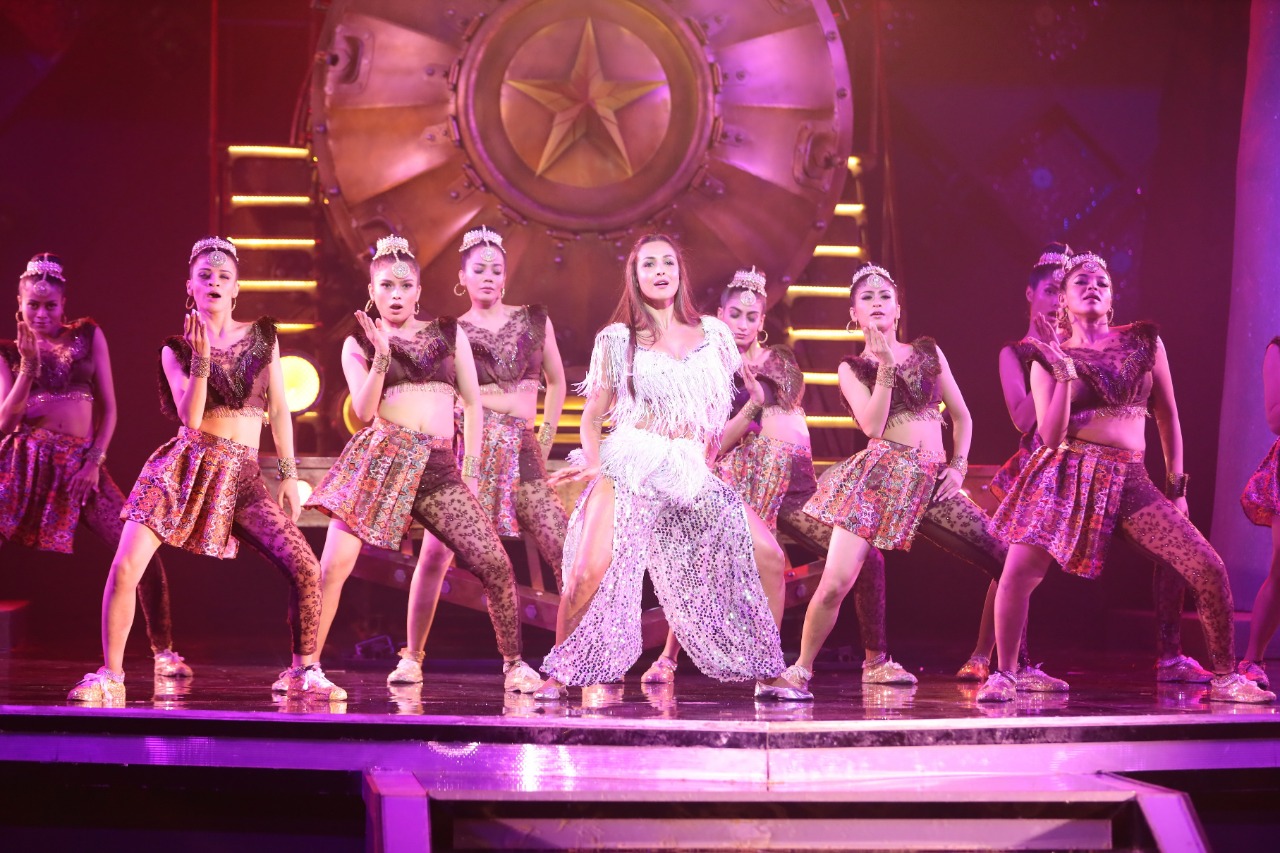 On the other hand, Terence said, “D day is around the corner when India will choose best from the best. I am really looking forward to the grand finale, as the day is getting closer the top 5 contestants have doubled their practice routine to make sure every move and step makes an impact. It is going to be tough to decide who should win the title of 'India's Best Dancer' because all 5 contestants are strong, they know the art of brilliantly executing an act or a concept through their dance. Besides, to lessen the stress amidst the contestants, there are some performances that the judges and guests have prepared. I think for me all 5 hold a strong place but India will choose who takes the title home". 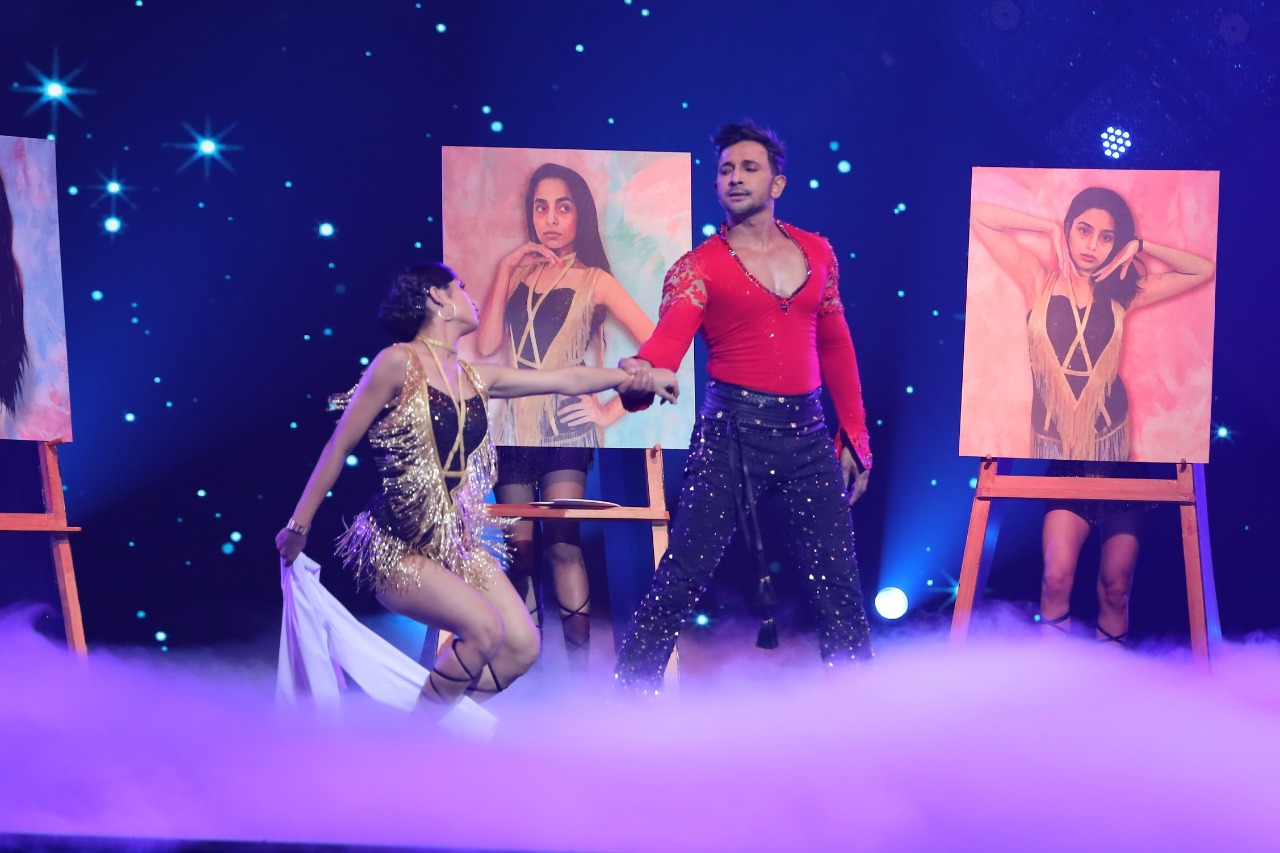 The competition between the top 5 contestants - Tiger Pop, Mukul Gain, Shweta Warrier, Shubranil Paul and Paramdeep Singh will be worth watching as all the contestants excel in their own dance form and have made benchmark which is hard to surpass. The judges and the audience are equally excited for the weekend as India will decide India's Best Dancer.

Meanwhile, the show’s hosts Bharti Singh and Haarsh Limbachiyaa are under NCB’s radar. The comedienne Bharti was arrested after she accepted consuming ganja and her home and production office were raided by the agency. The agency procured banned substance (ganja) in the raid. In this regard, it will be interesting to see how the channel goes ahead with their finale episode with this development.