Leena’s untimely death was mourned by her Class of 2020 co-star Rohan Mehra. Rohan shared happy memories with her on his Instagram stories. Sharing a picture he wrote, “Rest in peace @leena_acharya20 ma’am. Last year this time we were shooting for Class of 2020. Will miss you.” 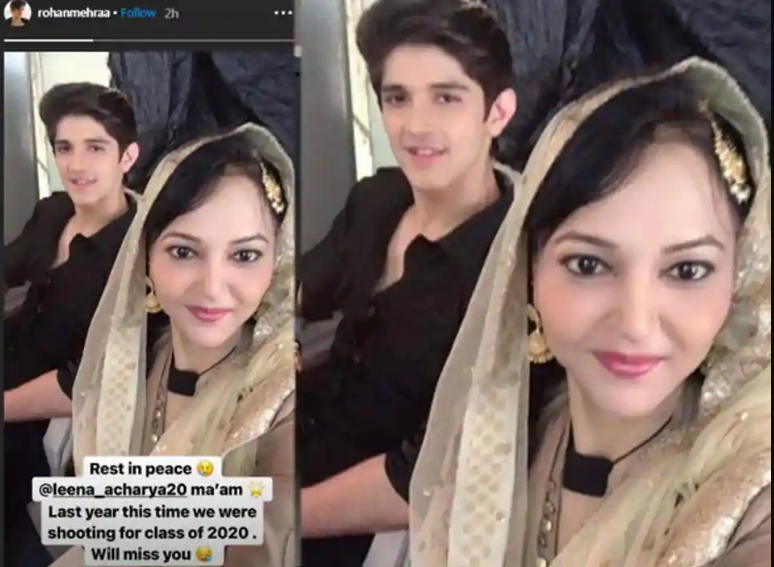 RECOMMENDED READ: Sidharth Shukla has eyes only for Shehnaaz Gill as he teases fans with a new pic from their upcoming project

Worship Khanna, who played Leena’s son in Seth Ji told an online portal, “The actress was suffering from kidney ailment for past one and half years. Her mother donated her kidney a while back, but she didn’t survive. I knew she had health issues in 2015. She was surviving on one kidney and working. She had suffered many health ailments in between and in past four months her health had deteriorated a lot. She was an experienced actor and I will remember her forever.”

We are no longer together and have not been for a while: Shamita Shetty and Raqesh Bapat announce breakup