The year 2020 is coming to an end and it is time to look back at the television shows and films that managed to attract the audience seated at home amid the COVID-19 pandemic. Popular search engine Yahoo recently released the list of the most searched television shows and film of 2020. Topping the list is one of the longest-running sitcoms Taarak Mehta Ka Ooltah Chashmah. Taarak Mehta Ka Ooltah Chashmah starring Dilip Joshi in the central character of Jethalal Gada defeated the popular web series Mirzapur and controversial reality show Bigg Boss.

Taarak Mehta Ka Ooltah Chashmah made headlines this year for the tiff between producer Asit Kumarr Modi and Disha Vakani, who played the role of Daya Jethalal Gada in the show. Also, character replacements, new episodes and its 12th anniversary grabbed attention. Ramanand Sagar's iconic Mahabharat made it to the list as the second most searched show. The 3 decades old show made a comeback when fresh episodes of new shows are discontinued due to COVID-19 lockdown. 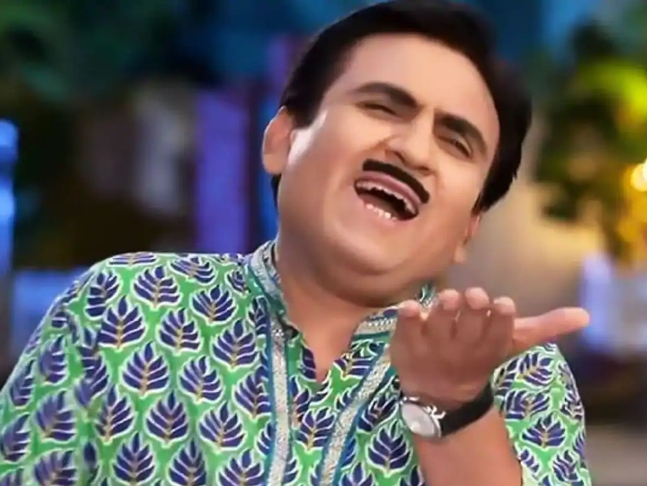 Sushant Singh Rajput's and Sanjana Sanghi's film Dil Bechara took the third spot while other epic and iconic Ramayan was the fourth most searched show. The show starring Dipika Chikhlia, Arun Govil and Sunil Lahri aired on Doordarshan during the lockdown. Fifth position was taken by The Kapil Sharma Show. Tiger Shroff's-Shraddha Kapoor's film Baaghi 3 was on number 6. Bigg Boss 14 hosted by Salman Khan was on number 7 in the list. The season has contestants like Rubina Dilaik, Jasmin Bhasin, Kavita Kaushik, Eijaz Khan, Rahul Vaidya, Aly Goni, Abhinav Shukla, Nikki Tamboli and many others.

Varun Dhawan’s Street Dancer 3D came in at the number eight spot while Vidya Balan's Shakuntala Devi stood at number nine. Mirzapur, which released its long-awaited second season in October, was on number 10.